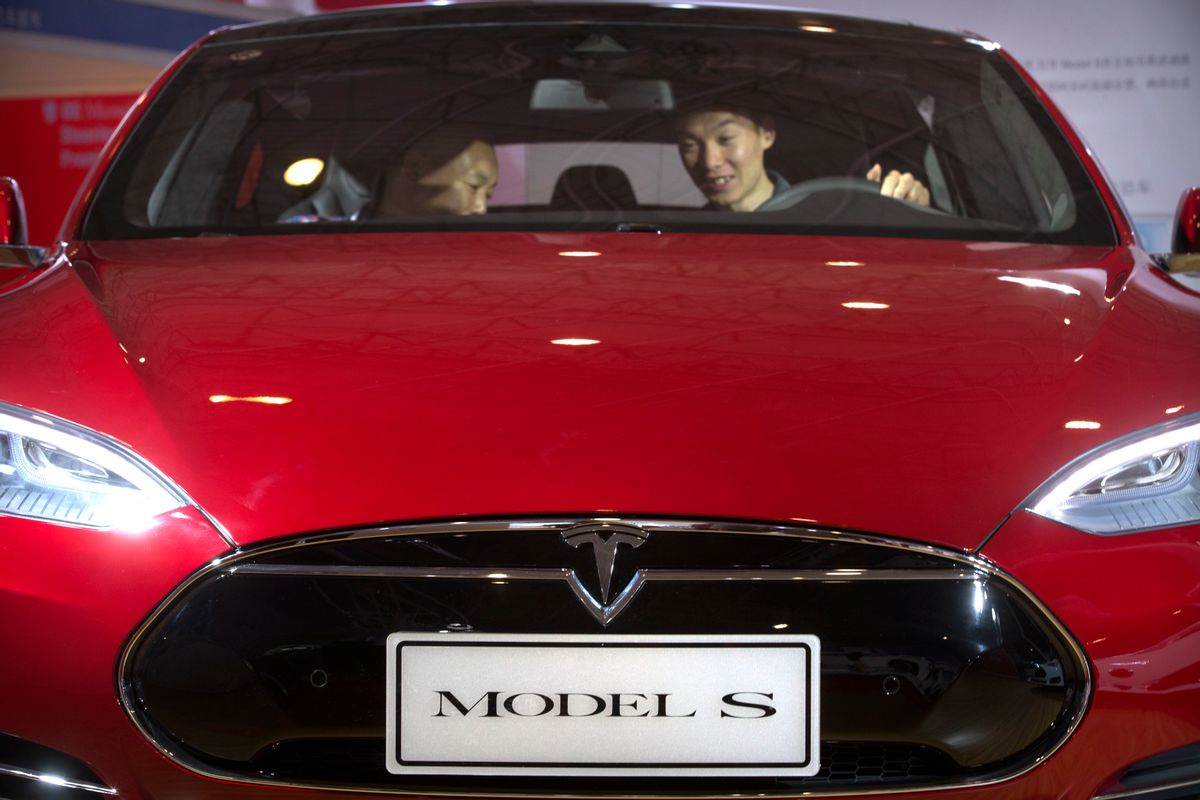 Tesla, SpaceX, and Pay Pal CEO Elon Musk announced on Twitter that upgrades for the recently maligned "Autopilot" feature on the Tesla vehicles would be available "in a few weeks":

The system has been criticized after a series of high profile failures led to the deaths of drivers who were relying on it to pilot their vehicles. The company insists that at this stage -- and its name notwithstanding -- the software isn't designed to function as an autopilot, and that both hands should still be placed on the wheel at all times.

The "Autopilot" system works by aggregating data from sensors, radar, cameras, and is capable of handling lane changing and steering. Many customers have complained, however, that the system isn't nearly as robust as its name implies -- and the "8.0" and "8.1" upgrades that the company plans to release indicates that it, too, is aware of system's shortcomings.

The upgrade will occur wirelessly using an "over-the-air software" update, and it will enhance the ability of the car's radar to detect objects that cameras and other sensors can fail to detect.

For example, in a fatal crash on May 7th, the cameras failed to detect a white semi-trailer truck that blended into a bright background. An improved radar system would have no such difficulty.

Musk said he would make more details about the upgrades available on the company's website later today.