Anderson, a former Playboy Playmate, re-hashes a tired argument that treats all X-rated entertainment the same 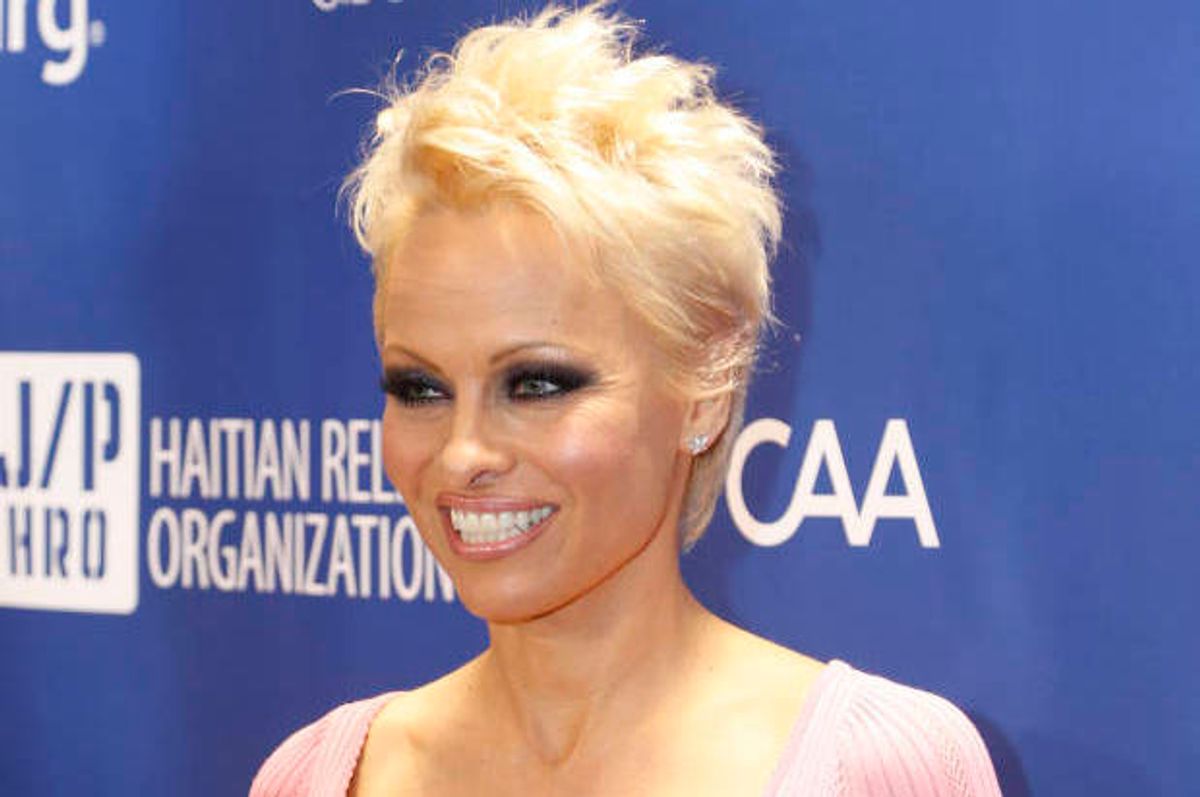 “From our respective positions of rabbi-counselor and former Playboy model and actress, we have often warned about pornography’s corrosive effects on a man’s soul and on his ability to function as husband and, by extension, as father. This is a public hazard of unprecedented seriousness given how freely available, anonymously accessible and easily disseminated pornography is nowadays.”

They go on to make doomsday proclamations, such as, “How many families will suffer? How many marriages will implode? How many talented men will scrap their most important relationships and careers for a brief onanistic thrill? How many children will propel, warp-speed, into the dark side of adult sexuality by forced exposure to their fathers’ profanations?”