The lionfish is menacing fish populations along the Eastern seaboard and Gulf Coast — for now, at least 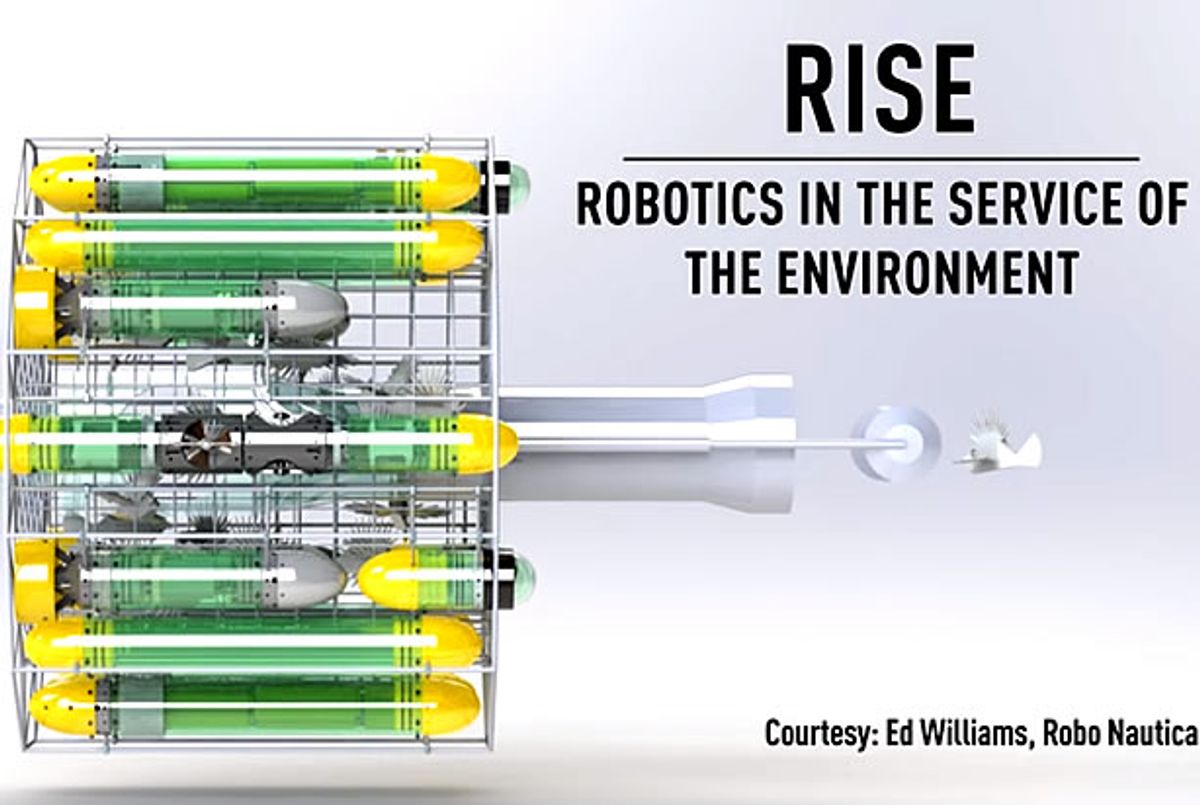 A robotic cousin to the gentle, helpful Roomba will soon be scouring the shoals off the coast of the southeastern United States with a single objective -- kill as many lionfish as it possibly can.

The lionfish is an invasive species, originally from the Indo-Pacific but imported into the United States as household pets. Scientists surmise that many lionfish owners were unaware of the consequences of disposing of these pets in local bodies of water -- be they freshwater or salt, cold or warm -- or the potential damage they could wreak on the environment.

Lionfish can survive in waters of varying temperature and salinity, and they are voracious but not picky eaters, meaning that they disrupt local food chains at all levels. Eating the small fish that feed on algae has caused a series of algal blooms, for example. Also, unlike many species of fish, lionfish have no particular spawning period, meaning that they can quickly become the dominant fish in any given community.

One solution, Christie Wilcox -- author of "Venomous: How Earth's Deadliest Creatures Mastered Biochemistry" -- told Gizmodo's Jennifer Ouellette, is to encourage people to start eating lionfish, and there seems to be some momentum in that direction. Many organizations in southern Florida hold "lionfish derbies," in which contestants compete to see who can spear the most lionfish and learn how to prepare its white, flaky meat.

But another solution, according to iRobot CEO Colin Angle and his wife, biochemist Erika Ebbel, is to create a veritable hunter-predator robot that trawls the sea searching for, and dispatching, the venomous invader. They founded an organization, Robots in the Service of the Environment (RISE), dedicated to the species' eradication from U.S. coastal waters.

RISE currently has two prototypes it hopes to test in the coming months -- the first is mounted with spears, mimicking the traditional means of hunting the fish, and another with a set of prongs designed to electrocute it. For now, these underwater hunter-killers will possess a camera and be piloted by humans, but the hope is that they will soon be able to hunt lionfish on ocean floors as autonomously as a Roomba vacuums living room carpets.