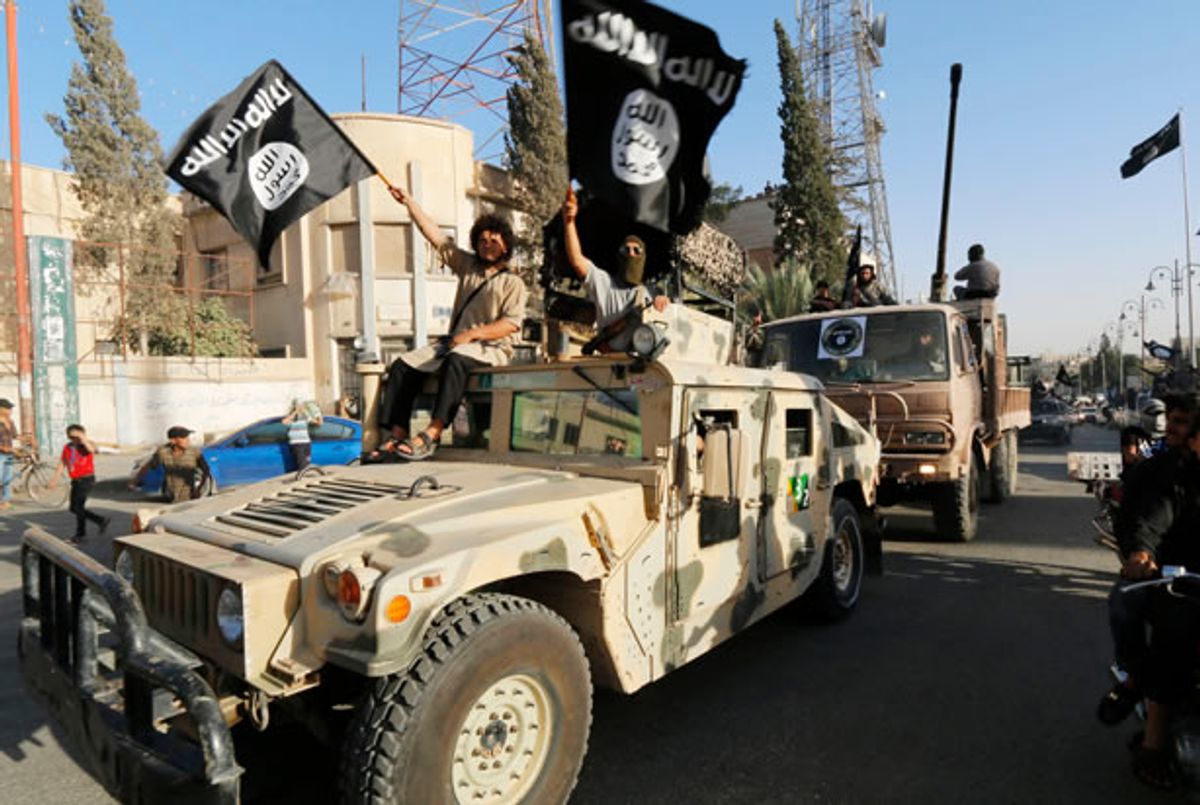 Social media networks — Twitter, in particular — have been roundly criticized not merely for their inability to stop the flow of extremist thought through them, but of sticking to policies that grant tacit approval to it.

Twitter responded after-the-fact by creating algorithms that sussed out and summarily banned approximately 360,000 such accounts since the beginning of 2016. But as Engadget's David Lumb reported, Google is attempting to be more pro-active, enlisting its "geopolitical challenge technology incubator," Jigsaw, to create algorithms that actively drive users away from groups espousing terror.

The "Redirect Method," as it is called, will target users searching for terms associated with ISIS sympathizers and white supremacists, and instead of linking to relevant forums, will instead place advertisements to YouTube channels containing anti-terrorist and anti-fascist content. According to Wired, the idea is to directly counter extremist "brainwashing" techniques by providing vulnerable minds a constant stream of counter-narratives.

As Jigsaw head of research and development Yasmin Green told Wired, "[t]his came out of an observation that there's a lot of online demand for ISIS material, but there are also a lot of credible organic voices online debunking their narratives. The Redirect Method is at its heart a targeted advertising campaign: Let's take these individuals who are vulnerable to ISIS' recruitment messaging and instead show them information that refutes it."