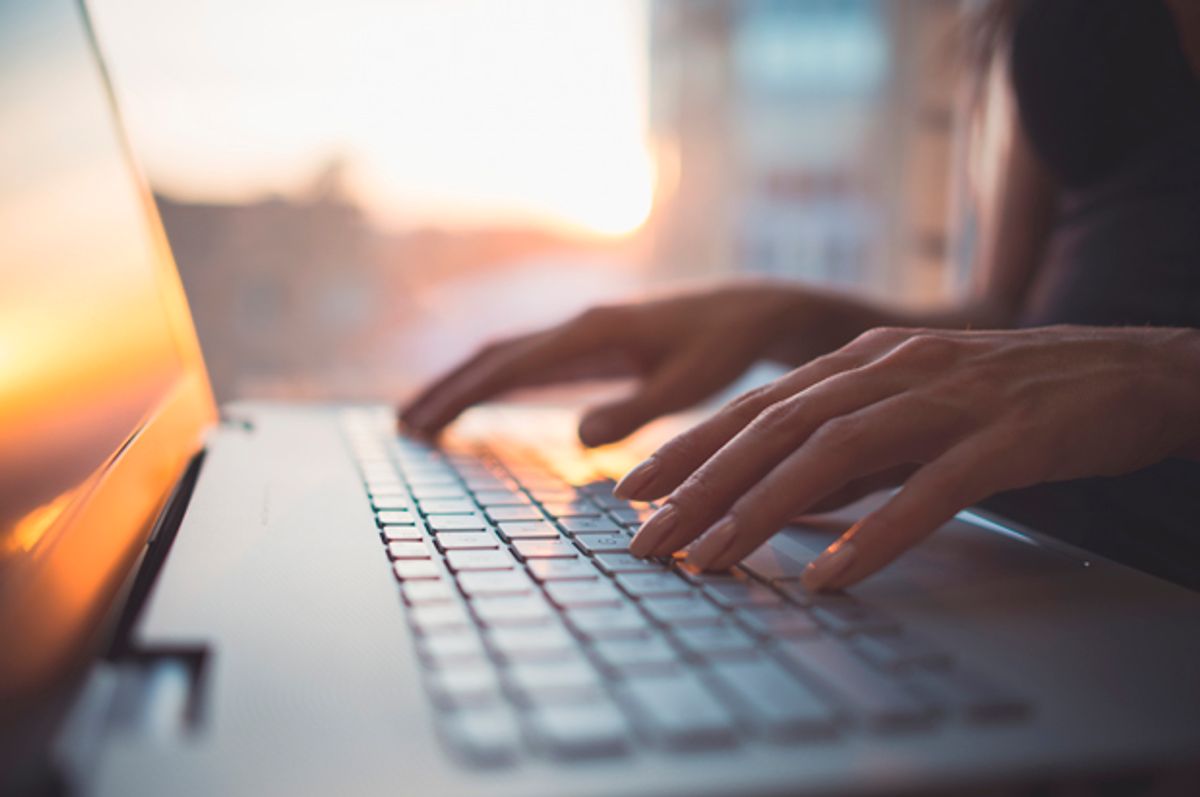 One of the beauties of living in the United States is having the freedom to say what you want and express how you feel without fear of reprisal. Throughout history, our government has provided its citizens a space to freely express their opinions, mainly through newspapers and public forums. With the advancement of blogs, online consumer review platforms and social media, forums for sharing your opinion are now more prevalent than ever, with millions of Americans speaking their mind online every day.

Consumer opinion is particularly valuable in the online local review space. Crowdsourcing opinions from everyday citizens provide in real time popular rankings of local businesses and let people find the right restaurant, plumber or doctor to fit their needs. When a consumer goes online to post an honest review, however, they run the risk of being fined or sued — sometimes without even knowing it.

For instance, a few months ago a couple in Texas was sued for $1 million in damages by a pet-sitting company, Prestigious Pets. The suit claimed that the couple had defamed the company and violated a non-disparagement clause by posting a critical review on Yelp. The wife and husband insisted that their review accurately represented their experience with Prestigious Pets and that the company was seeking to silence them through litigation.

While the process of defending such claims would be drawn out and excessively costly in many states, the couple was fortunate enough to reside in Texas, which has a strong law that limits the impact of such strategic lawsuits against public participation (also known as “SLAPPs”). These pet owners recently used this anti-SLAPP law to get the claims against them thrown out of court. Even better: They are now able to recoup their attorney fees.

Non-disparagement clauses can be hidden in purchase agreements, like booking a hotel or renting a car, or used when businesses file SLAPPs that consumers may be unaware of when making a transaction. These practices nullify the free speech rights of the public.  Although legal redress should be available against those who post demonstrably defamatory comments online, consumers must be protected against businesses that try to bully them into silence through abuse of the court system.

While presidential candidates will spend the next few months debating potential limitations to freedom of speech and expression, Congress and policymakers have the ability to act now. There are two pieces of legislation currently making their way through Congress that directly address major threats to online consumer speech.

The first piece of legislation, the Consumer Review Fairness Act (H.R. 5111), will remove non-disparagement clauses, also known as “gag clauses,” from consumer form contracts, protecting valuable consumer criticism. The Senate has already passed a version of  the act (S. 2044), and the House version appears to be ready for a move toward its passage before Congress adjourns this month.

The second piece of legislation, the Securing Participation, Engagement, and Knowledge Freedom by Reducing Egregious Efforts Act (or SPEAK FREE Act), would grant the entire country an anti-SLAPP law very similar to the one in Texas. Currently, 28 states and Washington, D.C., have some variant of an anti-SLAPP law — and some are stronger than others — but 22 states plus federal courts do not. Additionally, SLAPP plaintiffs can engage in forum shopping across state lines because of the lack of a federal standard of protection.

In July the House Judiciary Committee had a hearing on the SPEAK FREE Act, which aims to directly address the patchwork of inconsistent state laws and create a federal safeguard to stop SLAPPs from stifling speech regardless of where a case is brought. This law would prove critical in ending abusive lawsuits and enable Americans to speak freely without fear of frivolous litigation.

The public airing of an opinion is woven into the very fabric our nation — from the traditions and practices of the newspapers that preached rebellion against the British, the evening radio programs in the 1920s, the rise of opinionated late-night television talk show hosts and now Yelp reviewers who want to share their views on the best doctor in their neighborhood or a new restaurant to try. With technology outpacing policy, we need Congress to act now to protect our inherent right to freedom of speech and expression.

While the political discourse in this year's presidential campaign has lacked clear vision from either party as to how consumer protections should adapt to the digital world, Congress already has two solutions on deck and must work together to advance legislation that will protect all individuals from frivolous lawsuits and intimidation.

Laurent Crenshaw is the Director of Public Policy at Yelp.