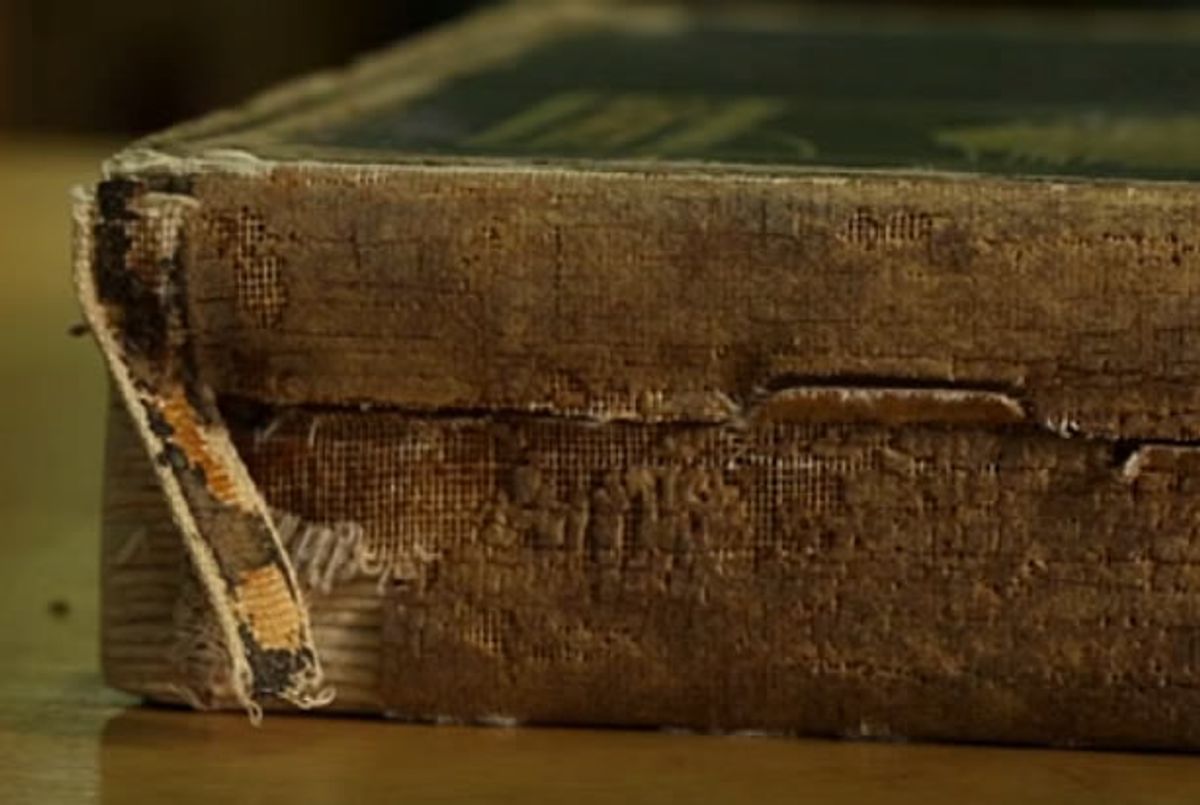 Researchers at the Massachusetts Institute of Technology and Georgia Tech have adapted terahertz radiation technology such that it is possible to read a book through its cover.

While such technology might appear to be little more than a novelty, Barmak Heshmat, one of the researchers at the MIT Media Lab responsible for developing the technology, noted that "[t]he Metropolitan Museum in New York showed a lot of interest in this, because they want to, for example, look into some antique books that they don’t even want to touch."

Heshmat was joined on the project by his MIT Media Lab colleagues Ramesh Raskar and Albert Redo Sanchez, as well as Justin Romberg and Alireza Aghasi from Georgia Tech. The MIT researchers were responsible for developing the technology that allowed them to produce images through the paper, while the Georgia Tech team concentrated on algorithms that could reconfigure the distorted letters and images on those individual pages.

The system works by shooting pulses of radiation from a terahertz camera and measuring how long it takes for them to bounce back. "If you have the time resolution of the terahertz spectrometer, now you can actually look deeper into multiple pages," Heshmat said.

That information is then processed by the Georgia Tech team's algorithm, which Heshmat believes is so powerful "it's actually kind of scary." He noted that since it's a letter-recognition algorithm, it presents certain dangers to current Internet security measures.

"A lot of websites have these letter certifications [captchas] to make sure you’re not a robot," he said, "and this algorithm can get through a lot of them."