Americans are drowning in credit card debt: No, it's not because we're irresponsible 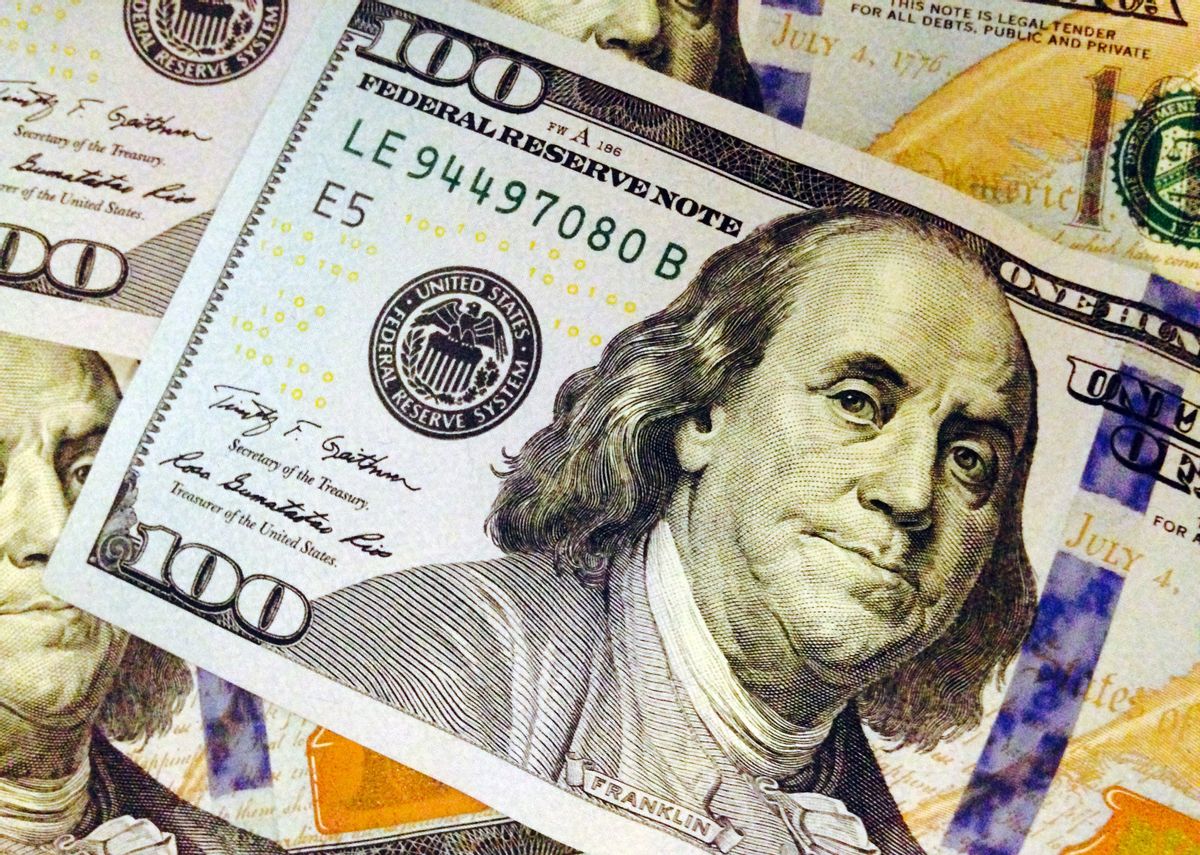 Amid soaring inequality and stagnant wages, consumers in the United States collectively accumulated a stunning $34.4 billion in credit card debt during the second quarter of 2016 alone, according to a new report from the personal finance website WalletHub.

This high number represents the greatest second-quarter accumulation since at least 1986, when such data was first recorded, and positions U.S. consumers to surpass “$1 trillion in outstanding balances for the first time by the end of 2016,” the report states.

WalletHub predicts that by the end of 2016, this trajectory will “push the average amount owed by indebted households to a perilous $8,500.”

In a 2014 study, Demos senior policy analyst Amy Traub found that there is “little evidence that households with credit card debt are less responsible in their spending habits than households that do not have accumulated debt.”

“Instead, we see that, among similarly situated low- and middle-income households of working age, factors like education, value of assets to fall back on, insurance coverage and whether a household member has lost a job are among the foremost predictors of whether a household will accumulate credit card debt,” Traub continued, referencing data from a national survey of 1,997 households.

For example, households where at least one member has lived without health insurance coverage during some period over the past three years are 20 percent more likely to face credit card debt than their counterparts where members have been insured consistently, the study finds. In addition, survey respondents who possess college degrees are 22 percent less likely to have credit card debt than those with only high school diplomas.

Meanwhile, alarmingly high levels of debt accumulation are not new. In the midst of the great recession, the economist and scholar Richard Wolff argued stagnant wages are driving high levels of credit card debt.