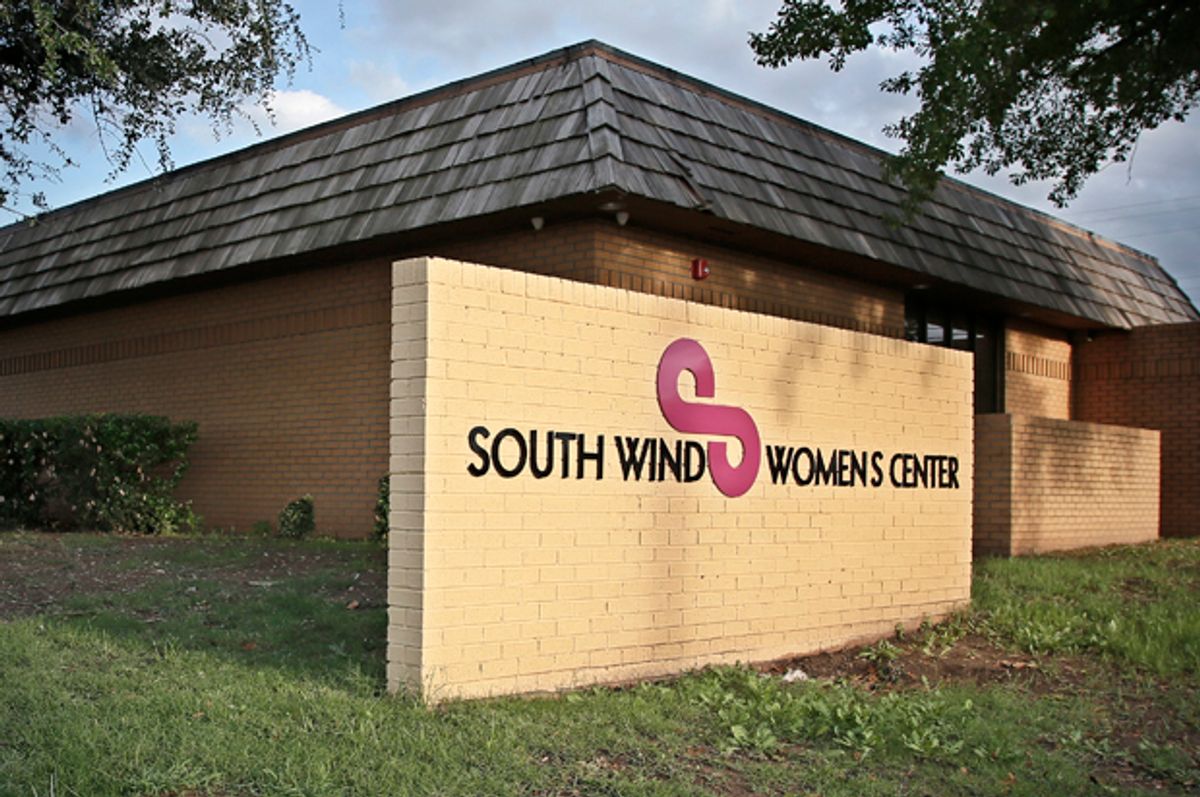 Earlier this year, Oklahoma Legislature passed a bill that would effectively ban abortions by making the procedure a felony for performing doctors. Republican Gov. Mary Fallin vetoed the measure, however, though not because of her beliefs on reproductive rights. A staunch pro-lifer, Fallin did not approve the controversial bill because it was too “vague” and “would not withstand a constitutional legal challenge.”

Burkhart estimates the Oklahoma City clinic will provide about 1,500 abortions in its first year.

Lorryn McGarry, a spokeswoman for Holy Innocents Foundation of Oklahoma, an anti-abortion group, expressed her disappointment in the clinic’s opening, “We are grieved to hear of the abortion industry moving into south Oklahoma City,” she told the Associated Press. “We will do all we can to pray for a change of heart for all involved.”

The rate of abortions performed in Oklahoma has dropped by 34 percent dating back to 2002, according to the Oklahoma State Department of Health. The new clinic will provide services to a city with over 600,000 residents.