In honor of the late animator C. Martin Croker, the network has made much of the show's run available to fans 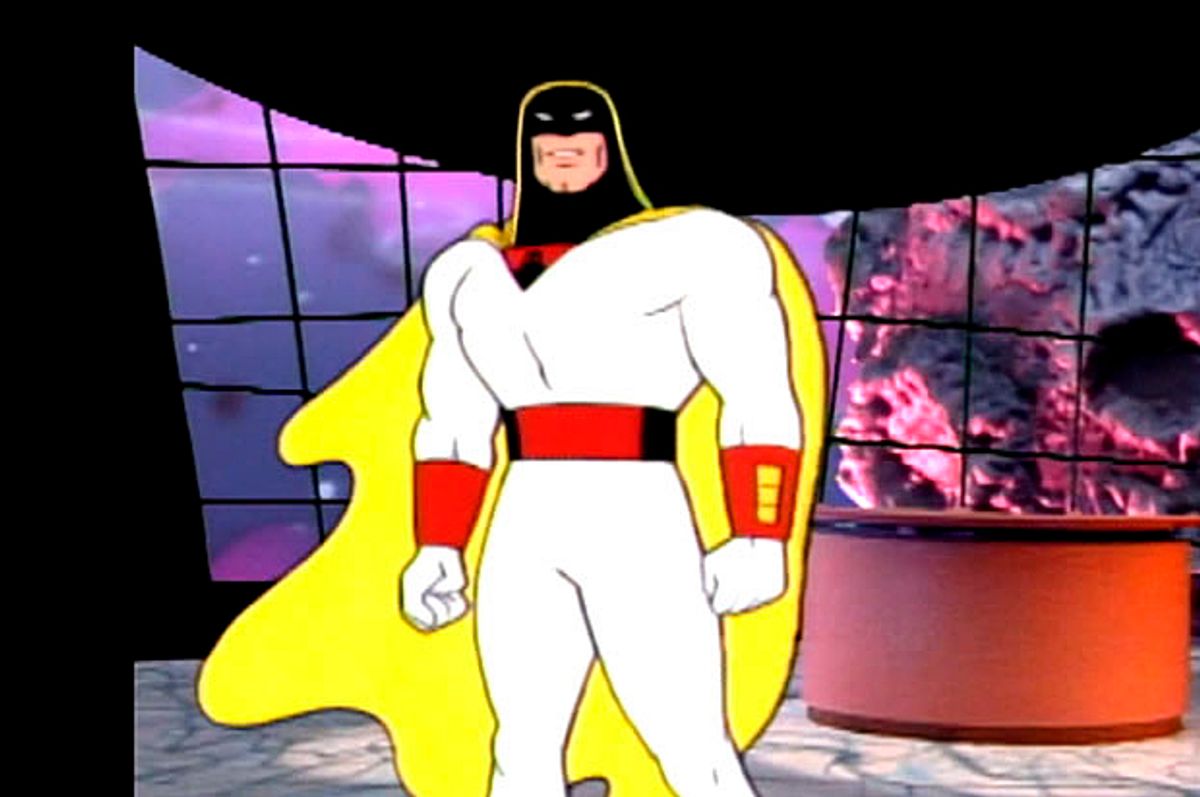 As a tribute to C. Martin Croker, the Adult Swim animator who played Zorak and Moltar on the classic "Space Ghost: Coast to Coast" and who passed away over the weekend, the network made almost all of the episodes available to watch for free online.

From a fan perspective, and Croker's death notwithstanding, this move represents a significant boon, as the DVDs went out of print and the copies available on YouTube possessed all the quality of their native standard definition.

The show featured interviews with guests one wouldn't assume would appear on a show with the aesthetic values of a North Korean indoctrination film from a previous era — Jim Carrey, Willie Nelson, David Byrne, Michael Stipe, Jon Stewart, Thom Yorke, Lassie, and Pavement's Steve Malkus, whose band Space Ghost couldn't, or most probably wouldn't, stop mistaking for The Beatles.

It also featured the first appearances of iconic Adult Swim regulars, including Harvey Birdman and the Aqua Teen Hunger Force of Master Shake, Frylock and Meatwad.