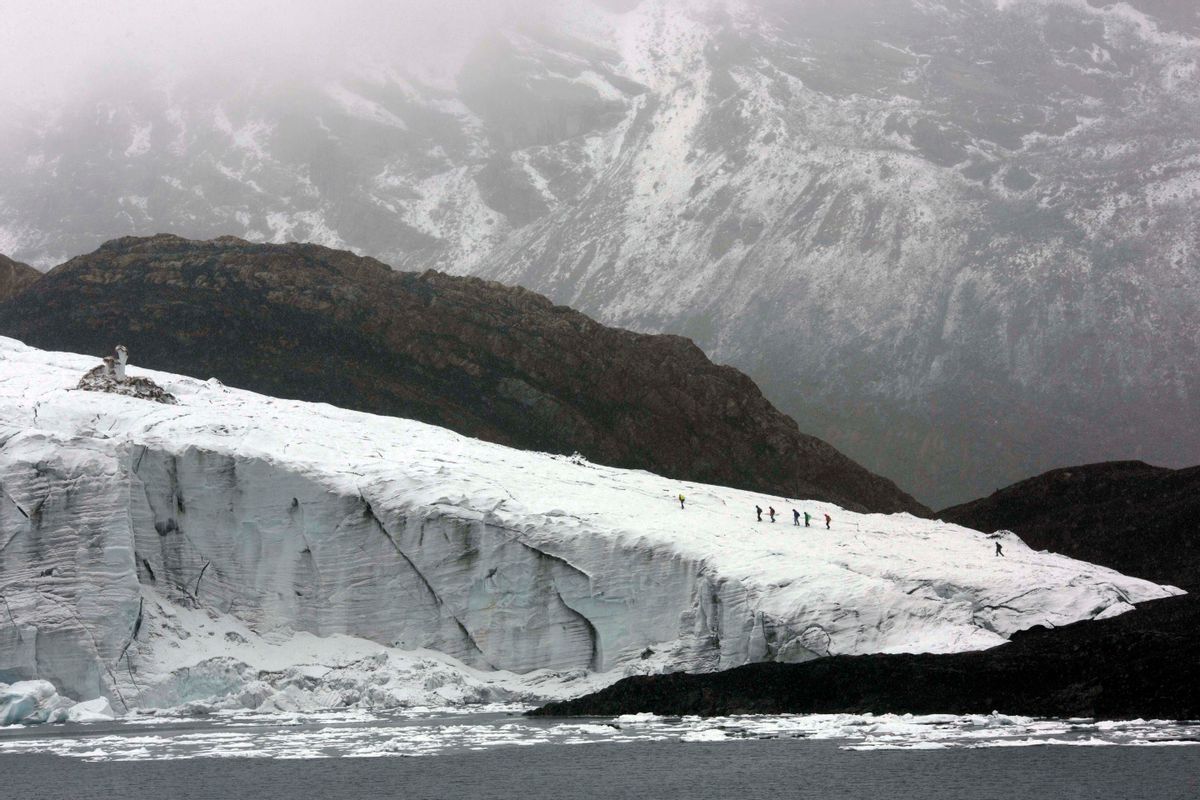 WASHINGTON — A government report released Wednesday said climate change is likely to pose a significant national security challenge for the U.S. over the next two decades by heightening social and political tensions, threatening the stability of some countries and increasing risks to human health.

The White House said there is an increasing need for collaboration among scientists and the intelligence and national security communities. Obama's memorandum establishes a working group to help in that effort and directs federal agencies to develop plans to deal with an array of potential scenarios resulting from climate change.

While the memorandum applies to the current administration, officials said they anticipated that future administrations would incorporate some of its requirements.

"The impacts of climate change on national security are only going to grow," said Dr. John Holdren, director of the White House Office of Science and Technology Policy.

Climate Change From The Wires