Trump "scares the s---t out of me," says Mark Cuban, ratcheting up his criticism

The GOP nominee is an "immediate danger" to national security, Cuban added in an interview with CNNMoney 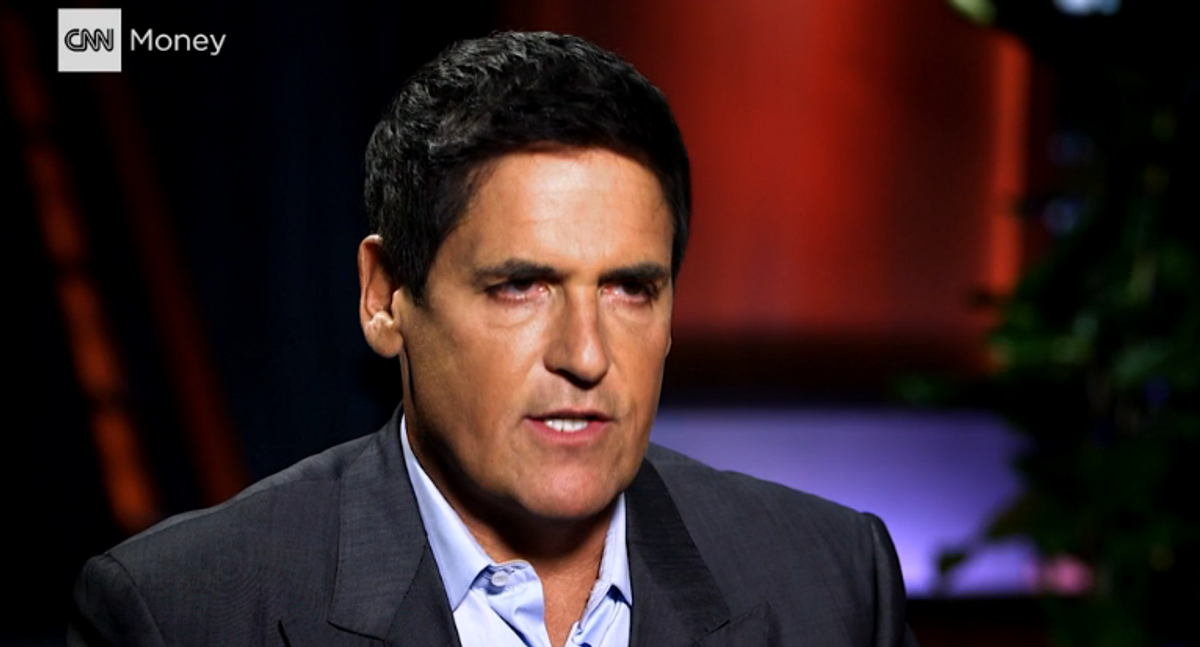 Mark Cuban says the Republican nominee "scares the shit out of me."

The NBA owner and "Shark Tank" star also addressed the $10 million pledge he made to Trump, daring the presidential candidate to sit down for a marathon policy interview. Cuban has not yet heard from Trump.

The billionare then confirmed his support for Hillary Clinton, "I'd rather have someone who understands the issues."

Mark Cuban has been a vocal anti-Trump presence on Twitter, admitting to CNNMoney's Alison Kosik that he Tweets about politics during "Shark Tank" tapings.

Watch Cuban's most recent T.V. appearance below, courtesy of CNNMoney: