Jones directed "Life of Brian" and "The Meaning of Life," and co-directed "Monty Python and the Holly Grail" 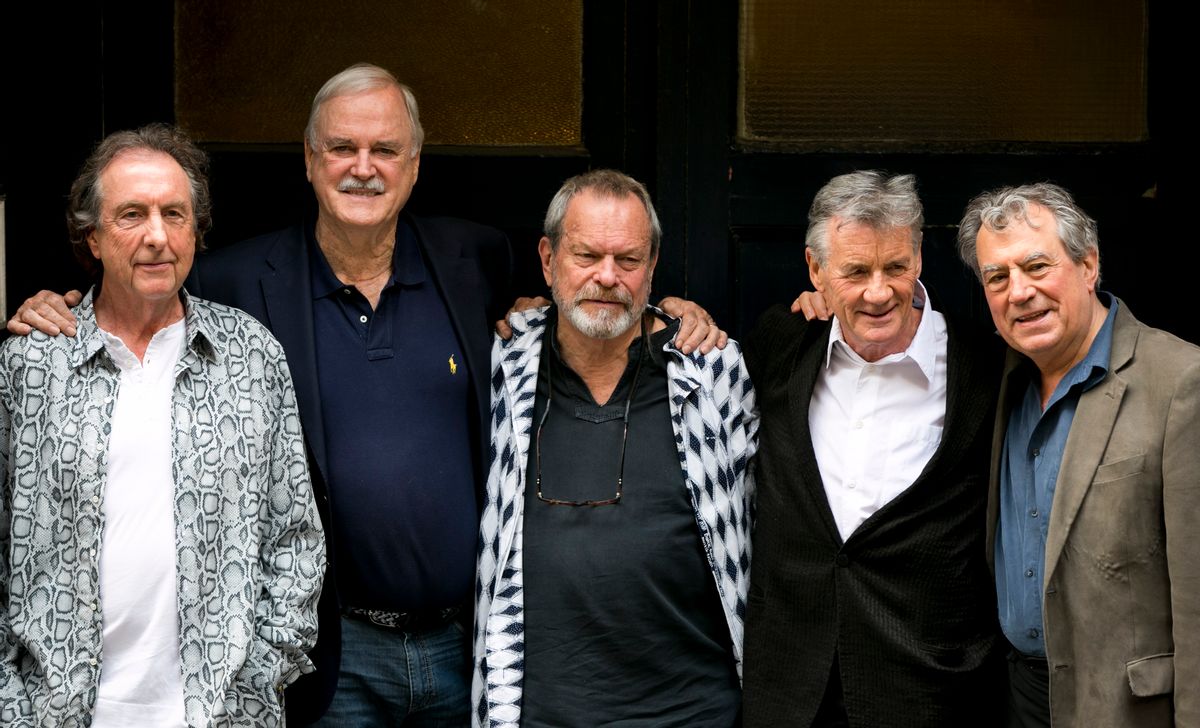 Along with Terry Gilliam, Jones directed one of the troupe's most iconic films, "Monty Python and the Holy Grail." He also directed "Life of Brian" and "The Meaning of Life."

A spokesman for Jones told The Guardian that "Terry has been diagnosed with primary progressive aphasia, a variant of frontotemporal dementia."

"This illness affects his ability to communicate and he is no longer able to give interviews," the spokesman continued. "Terry is proud and honored to be recognized in this way and is looking forward to the celebrations.”

Kathryn Smith, director of operations at Alzheimer's Society, expressed her condolences, saying "[w]e are deeply sorry to hear about Terry Jones's diagnosis of dementia and are thinking of Terry and his family during this time.