WATCH: Seth Meyers defends Jimmy Fallon: Even "the very best interviewers have to give up eventually"

In an interview with CNNMoney, Meyers tackles late-night's relationship with Donald Trump 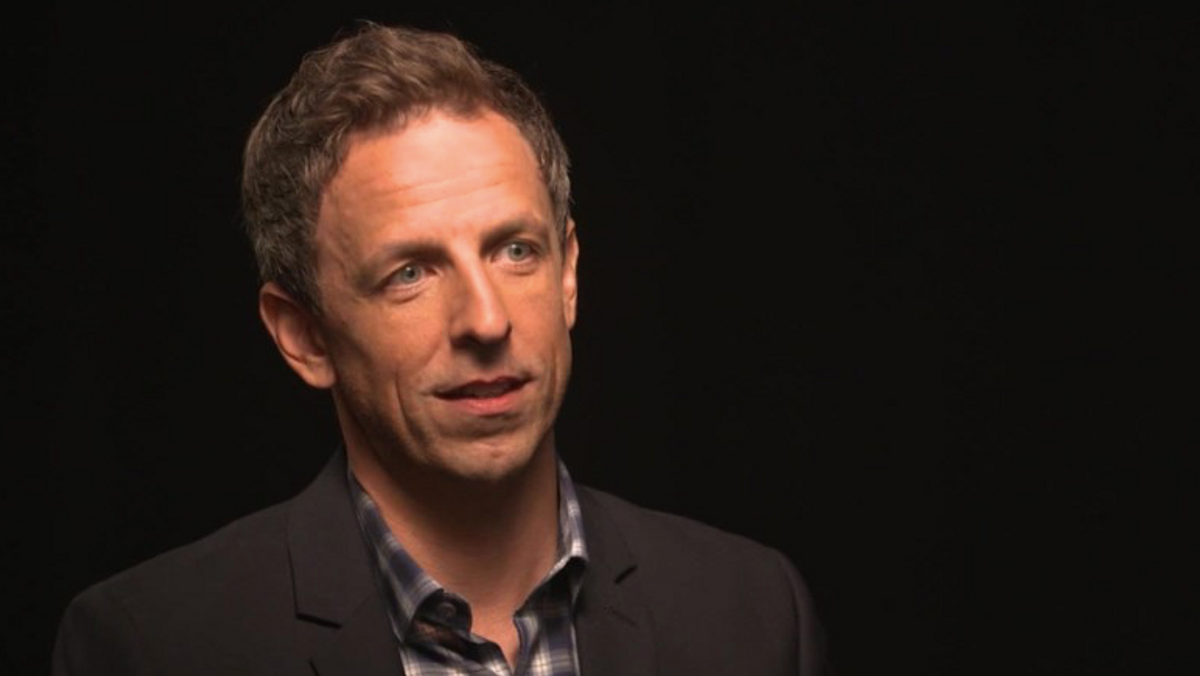 In the late-night landscape, Seth Meyers is a reliable source for political humor and hard takes.

His longtime friend Jimmy Fallon, the host of NBC’s flagship late-night program “The Tonight Show,” does not boast the same reputation. Known for viral videos and an affable personality, Fallon drew heavy criticism last week for the way he handled Donald Trump’s appearance on his show, lobbing softball questions at the controversial candidate, and generally treating him like any other guest.

“I think when you look at the 11:30 shows, they’re different kinds of television shows,” Meyers said. "Some people want to turn on the TV and they want to see hard takes on politics and they want to be reminded of everything that’s going on in the world. Other people use it for escapism.”

This cycle, Meyers has been particularly derisive towards Trump, dedicating whole segments to Trump's daily gaffes. So it comes to no surprise that Trump chose to do an interview with Jimmy Fallon as opposed to Meyers.

Meyers suggests any interview with Donald Trump is a lost cause, however. "When you watch the way he answers questions, ultimately, everybody, the very best interviewers have to give up eventually, or else the whole conversation will just be 'Yes you did,' 'No I didn't.'"

Earlier this year, Meyers actually banned Trump from coming on "Late Night," knowing the Republican nominee would never book the show after Meyers trashed him at the White House Correspondence Dinner in 2011.

Nevertheless, the former head writer of "Saturday Night Live" expressed a desire to interview Trump, "I think it would be interesting television if he came on our show, but it's a moot point because it's not going to happen," Meyers said.

Watch a clip of Meyers' interview below, courtesy of CNNMoney: