Chelsea Clinton: Donald Trump threatened to bring up Bill Clinton's affairs because he can't talk about "what's at stake"

Chelsea Clinton, used to attacks on her parents, isn't scared of Trump's threat to talk about her dad's infidelity 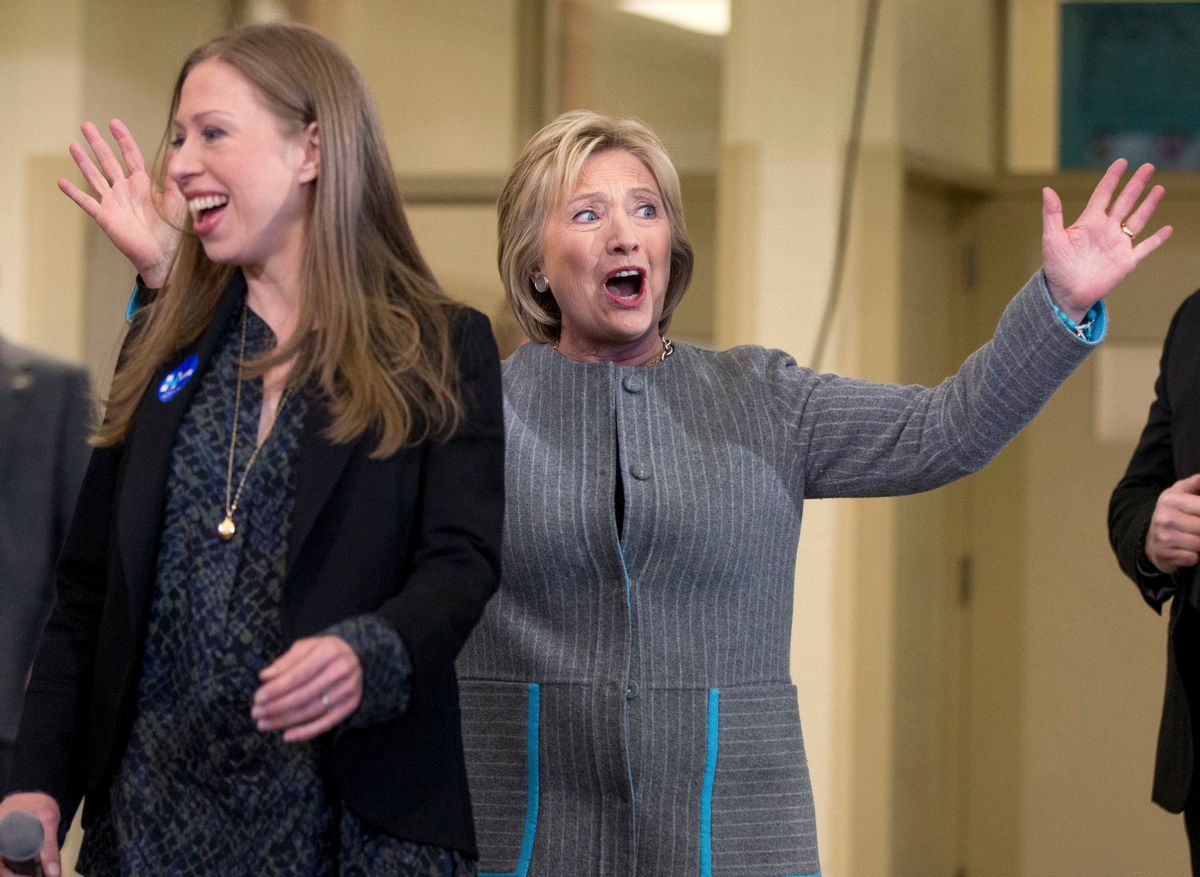 Toward the end of the first general election presidential debate, Republican nominee Donald Trump said he "was going to say something extremely rough to Hillary [Clinton], to her family, and I said to myself, 'I can't do it.'" In the debate spin room afterward, Trump told CNN's Dana Bash he "was very happy" that he was "able to hold back on the indiscretion with respect to Bill Clinton because I have a lot of respect for Chelsea Clinton."

He added, however, "Maybe I'll tell you next debate."

In a new interview with Cosmopolitan magazine, Chelsea Clinton has slammed Trump's threat to bring up her father's marital infidelities during the second presidential debate as merely a "distraction from his inability to talk about what's actually at stake in this election."

On Tuesday, Eric Trump, the real estate magnate's son, said his father showed "courage" by not bringing up the former president's affairs. He commended the move, saying it was something he'd "always remember."

But Chelsea Clinton told Cosmopolitan she doesn't remember a time in her life when her mother and father weren't "being attacked."

She explained, "It just sort of seems to be in that tradition, unfortunately."

Chelsea said what she found "most troubling," however, were Trump's attacks on "women, Muslims, Americans with disabilities, a Gold Star family."

"That, to me, is far more troubling than whatever his most recent screed against my mom or my family" is, she said.

Asked about her mother's recent bout with pneumonia and Trump's continued questioning of her "stamina," Chelsea boosted her mother at her own expense: "She certainly looks healthier at her age than I feel at 36 at this moment."

Read the full interview on Cosmopolitan.