Queer rights are human rights: Fighting for freedom is polarizing the world

Here’s what we can do about it 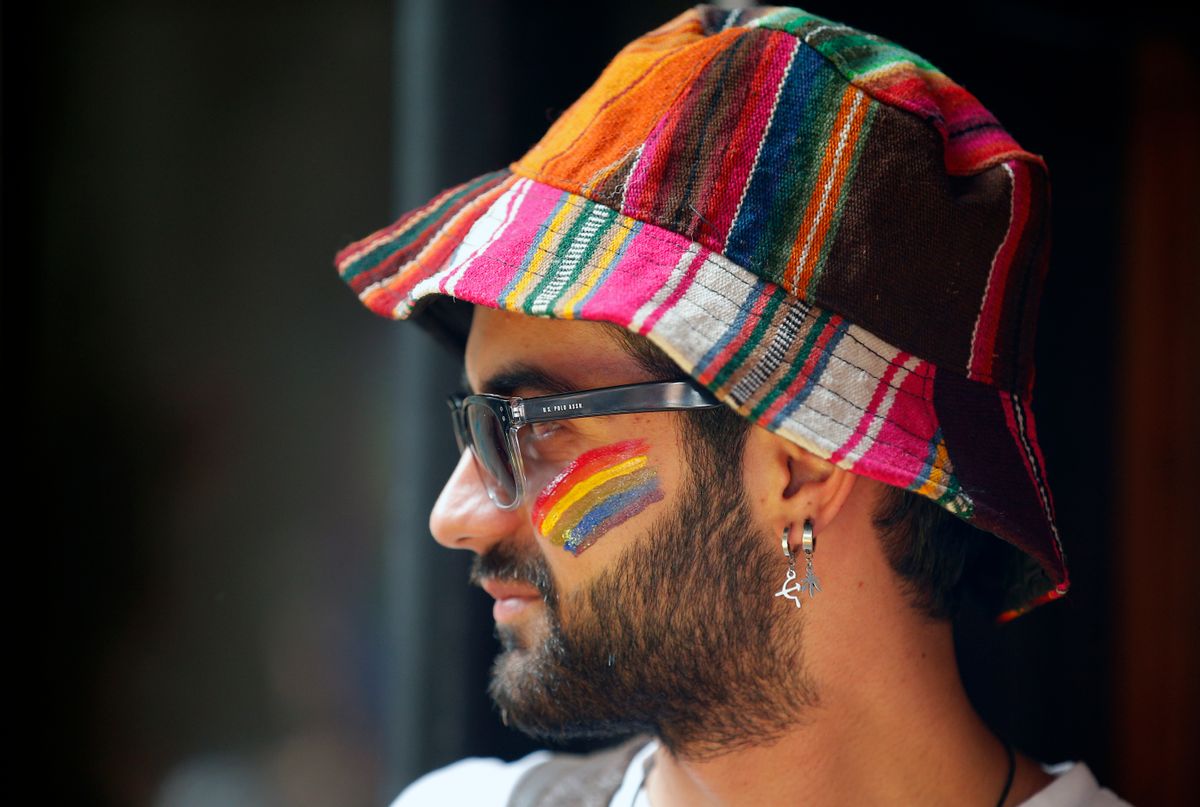 In much of the world, gay rights, and recognition of sexual and gender diversity, appear to be progressing. In Europe, the United States, Latin America and Australasia, acceptance is growing of the idea that queer rights are human rights. Still, in large parts of the world, people face rape, murder and torture if they are perceived to be openly homosexual or transgendered.

Terms are tricky: in this article I use the term “queer” to stand for everyone whose sexual orientation or gender expression deviates from the societal norm. There are times when one has to unpack the omnibus — and American — concept of “LGBT”: in some countries there is legal recognition of a trans* identity but severe legal sanctions against homosexual behavior. This is true of most of south Asia. In Iran, homosexuals are “encouraged” to undergo a gender transition as it is assumed that same-sex desires are proof of gender dysphoria.

The global situation suggests increasing polarization, both between and within states. As the authors of a 2016 report on state-sponsored homophobia point out, some Latin American countries have been leaders in legal recognition of queer rights, yet “the region shows the highest levels of violence and murder against LGBTI population, and in the most of the cases [sic] impunity is the rule.”

Progress is always ambiguous: South Africa has constitutional recognition of the need to prevent discrimination based on sexuality, and has legalized same sex-marriage; Australia has neither. Yet the real-life experience of most queer South Africans is almost certainly more difficult than for most Australians.

In other places, the growing assertion of queer rights has been met by a rise in homophobic rhetoric and legislation, as authoritarian religious and political leaders see queers as an easy target who can be attacked in the name of culture, religion and tradition.

In our book "Queer Wars," Jon Symons and I traced the current backlash back to the espousal of “Asian values” by Singapore’s Lee Kwan Yew and Malaysia’s Mohammed Mahathir in the early 1990s. Their rhetoric of protecting “traditional values” against western decadence, in particular “deviant” sexual or gender expression, foreshadowed the language now employed by leaders such as Russia’s Vladimir Putin and Uganda’s Yoweri Museveni.

As western states push for acknowledgement of queer rights, there is a danger of playing into the hands of those leaders who want to portray queer issues as the imposition of neo-colonial values. Governments can rally nationalist fervor through homophobia; accusations against the European Union for imposing “homosexual dictatorship” are central to right-wing rhetoric in the Ukraine and other former Soviet states.

Public statements by American officials in defense of “LGBT rights” over recent years have sometimes played into the hands of those who claim that homosexuality is a western import, even in societies where there is a rich history of same-sex intimacies.

Governments and religious leaders both create and reflect public opinion, and there are few issues where different attitudes are as stark. Research suggests that more than 80 percent of the population of some western countries accept homosexuality, whereas the figure drops below 10 percent across much of Africa and the Middle East.

Given the passions that same-sex marriage arouses in western countries, it is not surprising that anti-queer rhetoric often revolves around the specter of gay marriage. Nigeria used opposition to same-sex marriage to legislate against any freedom of association for queer people. A recent upsurge of homophobic demands from Indonesian political and religious leaders has invoked marriage as a threat.

The United Nations has taken tentative steps towards including sexual orientation and gender expression within its understanding of human rights. Secretary General Ban Ki-Moon has been a strong supporter of queer rights. But these moves have met considerable resistance, and while they are important there is no universally accepted norm that sees sexual orientation and gender identity as worthy of respect.

In 2016, the U.N. Human Rights Council appointed an “independent expert” to find the causes of violence and discrimination against people due to their gender identity and sexual orientation, and discuss with governments how to protect those people. At its best, the United Nations can create what U.S. scholar Ronnie Lipschutz called “an incipient global welfare system,” able to provide global norms and rules, and to prevent local opposition to basic human rights principles. U.N. resolutions can be used by local activists in lobbying governments, and an increasing number of U.N. agencies, led by UNDP and UNESCO, are incorporating queer issues into their agendas.

These interventions are important, but they can only be successful where they support locally led initiatives and movements. Small queer movements have been growing across the world during this century, often displaying extraordinary bravery in face of great hostility, as is true for gay pride events in Kiev, Dhaka and Nairobi.

Listening to activists in hostile environments, and supporting them on their terms, is a challenge that queer movements in the western world are only beginning to accept.