Will we see some antics from the performer? 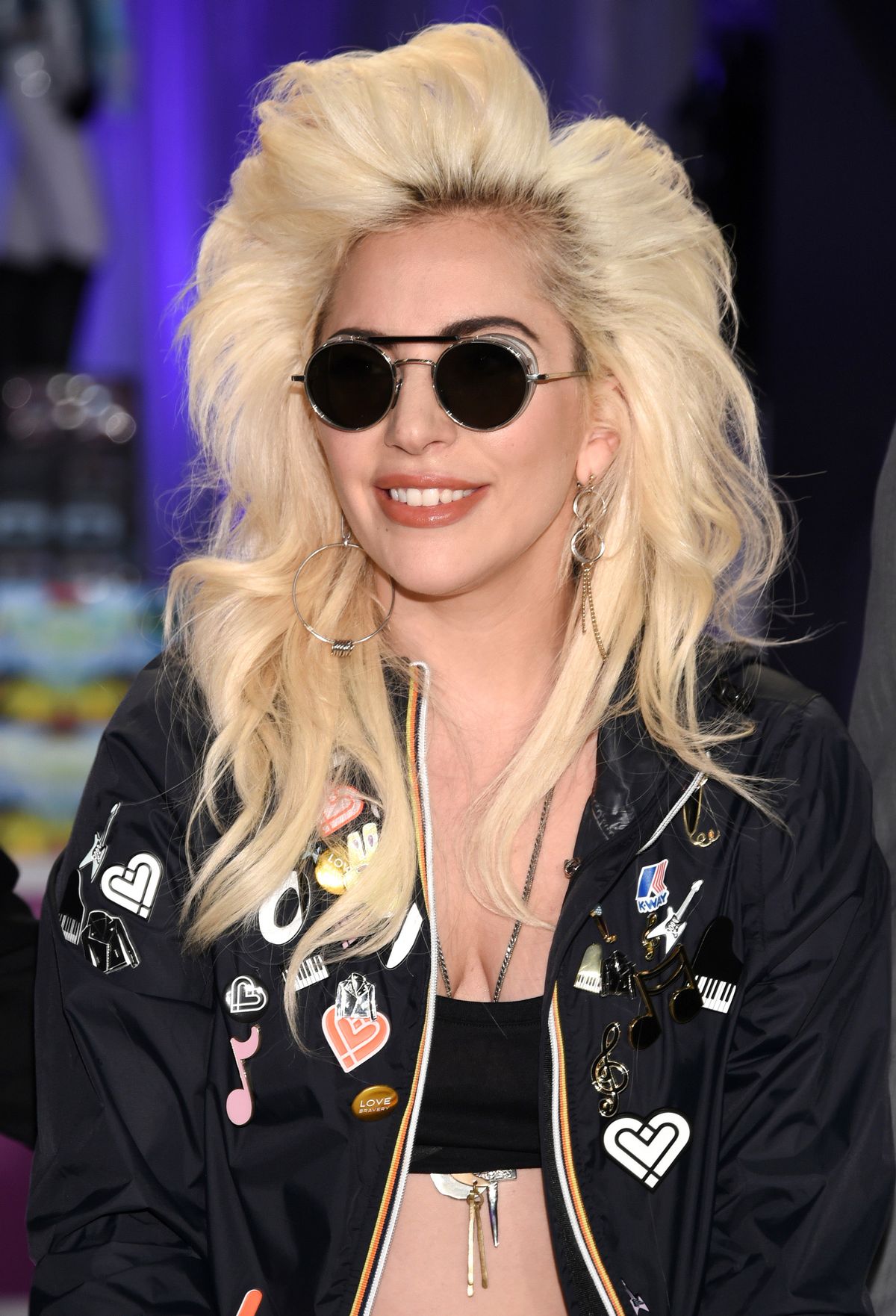 File- This May 4, 2016, file photo shows recording artist Lady Gaga launching "Love Bravery" at Macy's Herald Square in New York. Lady Gagas childhood piano which she used to write her first song at age 5, didnt hit a note at an auction in New York. The upright piano didnt meet its reserve price Saturday, May 21, 2016, when Los Angeles-based at Juliens Auctions offered it as part of the Music Icons memorabilia sale at the Hard Rock Cafe New York. The piano had a pre-sale estimate of between $100,000 and $200,000. (Photo by Evan Agostini/Invision/AP, File) (Evan Agostini/invision/ap)
--

NFL and Pepsi announced Thursday that the pop star will take the stage on Feb. 5, 2017, for the Pepsi Zero Sugar Super Bowl LI Halftime Show at the NRG Stadium in Houston, airing on Fox.

From The Wires Lady Gaga