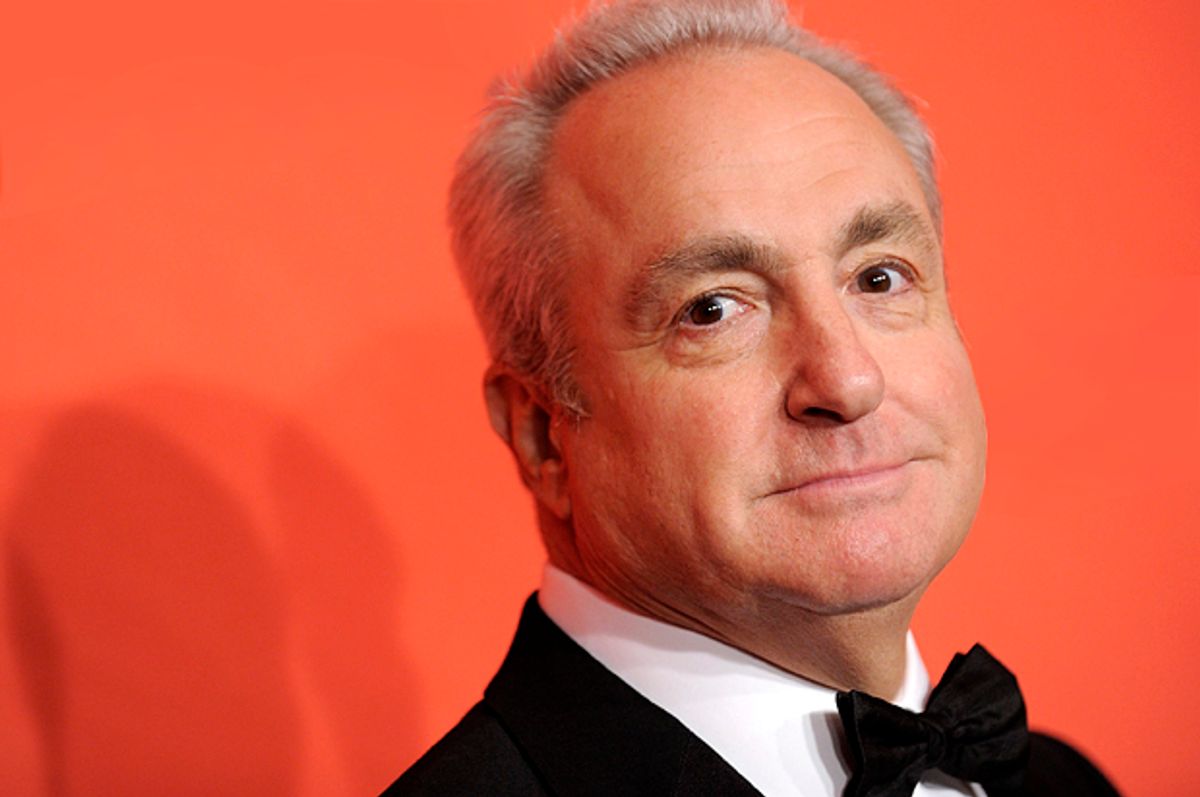 In a recent sit down with The Hollywood Reporter, "Saturday Night Live" showrunner Lorne Michaels provided a curious explanation for his decision to release veterans Taran Killam and Jay Pharoah from their contracts.

"I love Taran, I love Jay, I think they’re both super talented. They’ve both been here six years. And if you don’t keep making changes you don’t change," Michaels said. "Put it this way. Chevy Chase was there for a year-and-a-half. John Belushi and Dan Aykroyd were there for four years. Jimmy Fallon was there for five years."

Six years on a live variety show — a show with an incredibly high turnover rate — is nothing to sneer at. But it's not like the legendary players Michaels listed left the show because they overstayed their welcome.

"There are decisions that you intuitively come to, that now we have to do something different, that’s all," Michaels said.