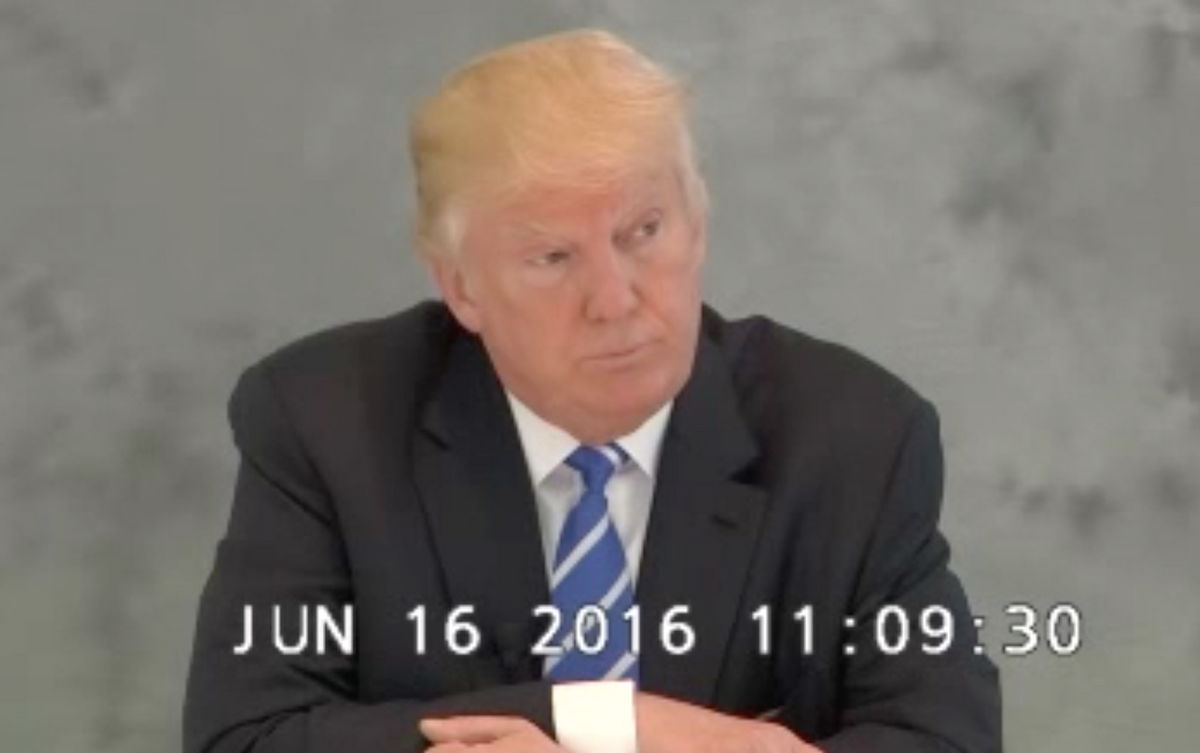 Donald Trump's deposition from a lawsuit against restaurateur Geoffrey Zakarian was made available Friday after a D.C. judge ordered its release.

Buzzfeed obtained video from the June deposition after the website filed a motion seeking its release.

In the 90-minute deposition, in which Trump was pressed about his inflammatory comments against Mexicans, the presidential candidate expressed confusion when asked why Geoffrey Zakarian terminated the lease.

"I am running for office. I obviously have credibility because I now, as it turns out, became the Republican nominee," Trump said in the deposition. "So it’s not like I’ve said anything that could be so bad because if I said something that was so bad they wouldn’t have had me go through all these people and win all of these primary races."

Trump acknowledged his comments could have posed problems for Zakarian's restaurant, but displayed little sympathy since he has disparaged Mexico "for years."

The biggest bombshell from the deposition may be the revelation that Trump believes his ideas about Mexicans are justified because "it is a topic that has led to my nomination in a major party."

After the GOP nominee confirmed that he planned in advance to call illegal Mexican immigrants "rapists," Trump indicated he gave no thought to the consequences of his comments. "I didn't at all," he said.