After a blockbuster NYT report alleged Trump may have paid zero in taxes for 20 years, Team Trump is spinning fast 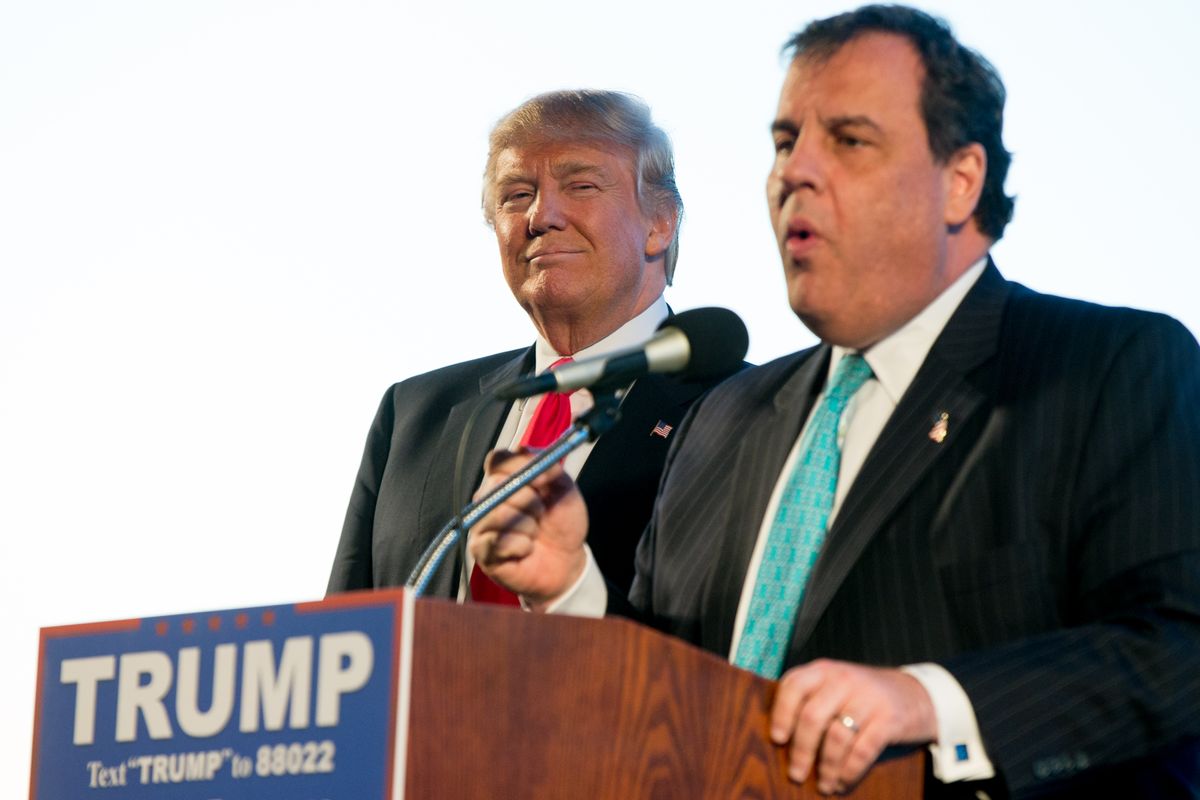 Donald Trump's top campaign advisers are praising the Republican presidential nominee as a "genius" in response to a report that found the real estate mogul likely didn’t have to pay any federal income tax for 18 years.

“He’s a genius at how to take advantage of legal remedies that can help your company survive and grow,” former New York City mayor Rudy Giuliani told ABC’s “This Week,” hours after The New York Times reported that the Republican nominee had posted a $916 million loss in his 1995 tax return.

“Don’t you think a man who has this kind of economic genius is a lot better for the United States than a woman and the only thing she’s ever produced is a lot of work for the FBI checking out her emails?”

Chris Christie said, “this is actually a very, very good story for Donald Trump.” The New Jersey governor practiced some of his best spinning on "Fox News Sunday," arguing that the Times story showcases "the genius of Donald Trump" because he knows tax policy better than anyone.

"And that's why Donald Trump is the person best positioned to fix it," Christie said. "There's no one who's shown more genius in their way to maneuver about the tax code as he rightfully used the laws to do that. And he's already promised in his tax plan to change many of these special interest loopholes and get rid of them so you don't have this kind of situation."

"And the New York Times should be held accountable, and I hope he sues them into oblivion for doing this,” the CNN pundit declared:

Of course, Trump teed up the controversy by quipping in last Monday's debate that he would have been “smart” when rival Hillary Clinton charged he had avoided paying taxes.

The GOP nominee is also bucking a decades-long, bipartisan tradition of presidential nominees releasing tax returns, citing an ongoing IRS audit. According to an August Quinnipiac poll, even 62 percent of Republicans want Trump to release his tax returns.

Clinton also took to Twitter to comment on the Times report over the weekend. On Sunday her campaign released a “Trump ‘Smart’ Tax Calculator” to show how much users would pay in taxes “if you paid the same as ‘billionaire’ Donald Trump.” The answer — at different income levels reaching into the tens of millions of dollars — is always zero: