It's an odd friendship 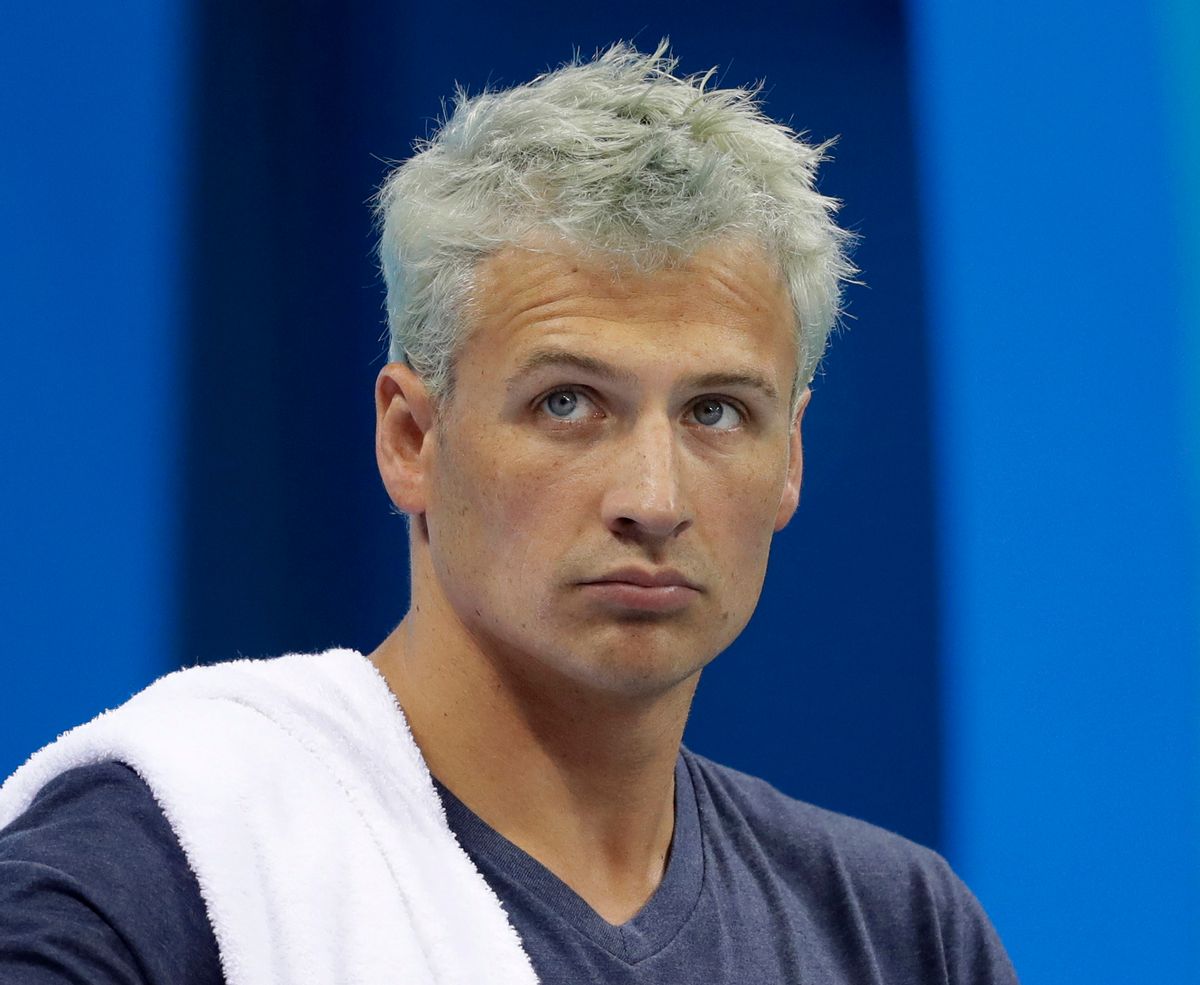 FILE - In this Aug. 9, 2016, file photo, United States' swimmer Ryan Lochte prepares before a men's 4x200-meter freestyle heat at the 2016 Summer Olympics, in Rio de Janeiro. Loche told USA Today in an interview published on Oct. 3, 2016, that rapper Vanilla Ice encouraged him to stay on "Dancing with the Stars" after two men rushed the stage last month to protest the swimmer for lying about a drunken encounter during the Rio Olympics. (AP Photo/Michael Sohn, File) (AP)
--

LOS ANGELES (AP) — Ryan Lochte has found a friend to lean on in "Dancing with the Stars" cast mate Vanilla Ice.

The rapper tells USA Today that he calmed Lochte by telling him at the outset of the reality competition, "Yesterday's history and tomorrow's a mystery." Lochte says Vanilla Ice encouraged him to stay on the show after two men rushed the stage to protest the swimmer for lying about a drunken encounter during the Rio Olympics.

Lochte also says he's ready to propose to his girlfriend, former Playboy model Kayla Rae Reid. He says they met in January and his family thinks it may be too soon for a proposal. But Lochte says he realized she was "the one" after she stuck by him during the controversies.