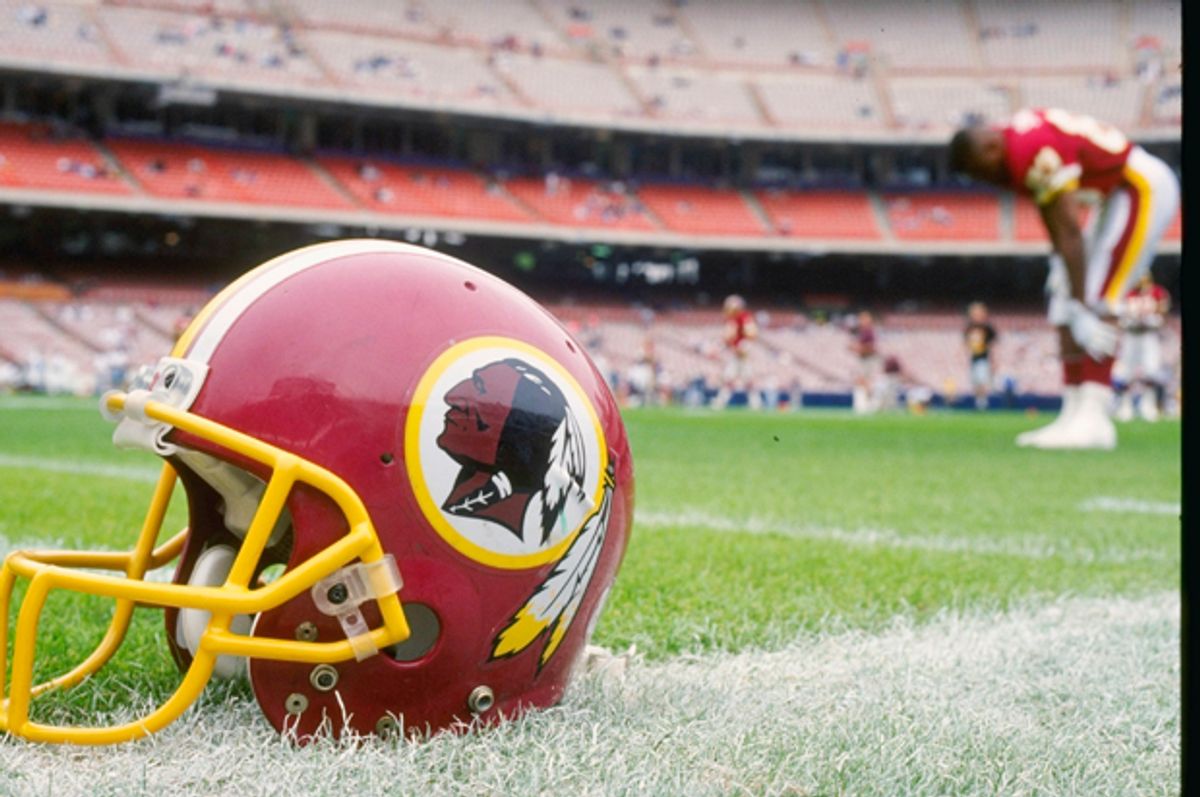 WASHINGTON — The Supreme Court has rejected a long-shot appeal from the Washington Redskins challenging a law that bars offensive trademarks. But the justices could still resolve the same issue in another case the court took up last week.

The court on Monday turned away an unusual request to hear the team's case even before a federal appeals court has weighed in. The Redskins are appealing the government's decision to cancel its trademarks over concerns the name disparages American Indians.

In a separate case, the justices will decide whether the trademark law violates the First Amendment. That case involves The Slants, an Asian-American rock band that was denied a trademark on the ground that it disparages Asians.

A federal appeals court sided with the band. The Redskins wanted both cases heard together.