Ready for the worst: Florida braces for Hurricane Matthew

Officials warn locals that they shouldn't get too complacent 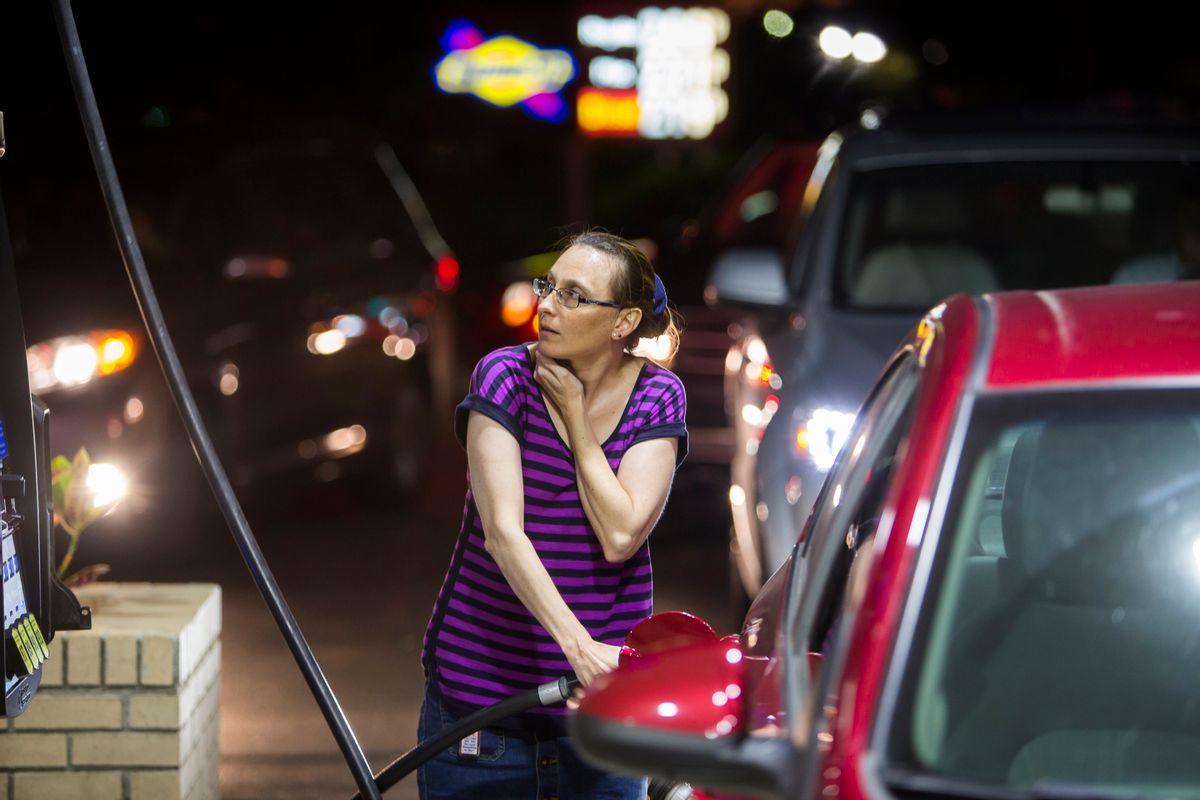 Beth Johnson fills up her car after waiting in line at a Sunoco gas station in advance of Hurricane Matthew in Mt. Pleasant, S.C., Tuesday, Oct. 4, 2016. Hurricane Matthew is expected to affect the South Carolina coast by the weekend. Gov. Nikki Haley announced Tuesday that, unless the track of the storm changes, the state will issue an evacuation order Wednesday to help get 1 million people inland from the coast. (AP Photo/Mic Smith) (AP)
--

FORT LAUDERDALE, Fla. — Hurricane Matthew's march toward South Florida has government officials worried that 11 years of storm avoidance has left many residents complacent and not taking their warnings to make preparations seriously.

The Category 3 storm, packing sustained winds of 125 mph, was moving toward the Bahamas early Wednesday with forecasters predicting it could near Florida's Atlantic coast by Thursday evening. Forecasters warn that Matthew, only recently a Category 4 storm and at one point a dangerous Category 5, still remains a powerful storm despite a slight decrease in winds in recent hours.

Officials hope to avoid a repeat of Hurricanes Wilma and Katrina, which caused major damage to South Florida in 2005, and Hurricane Andrew, a Category 5 storm, leveled much of the city of Homestead in 1992.

From The Wires Hurricane Matthew