Purvi Patel: What you need to know about the woman arrested under Gov. Mike Pence's abortion law

One state's quest to arrest a woman because of her fetus 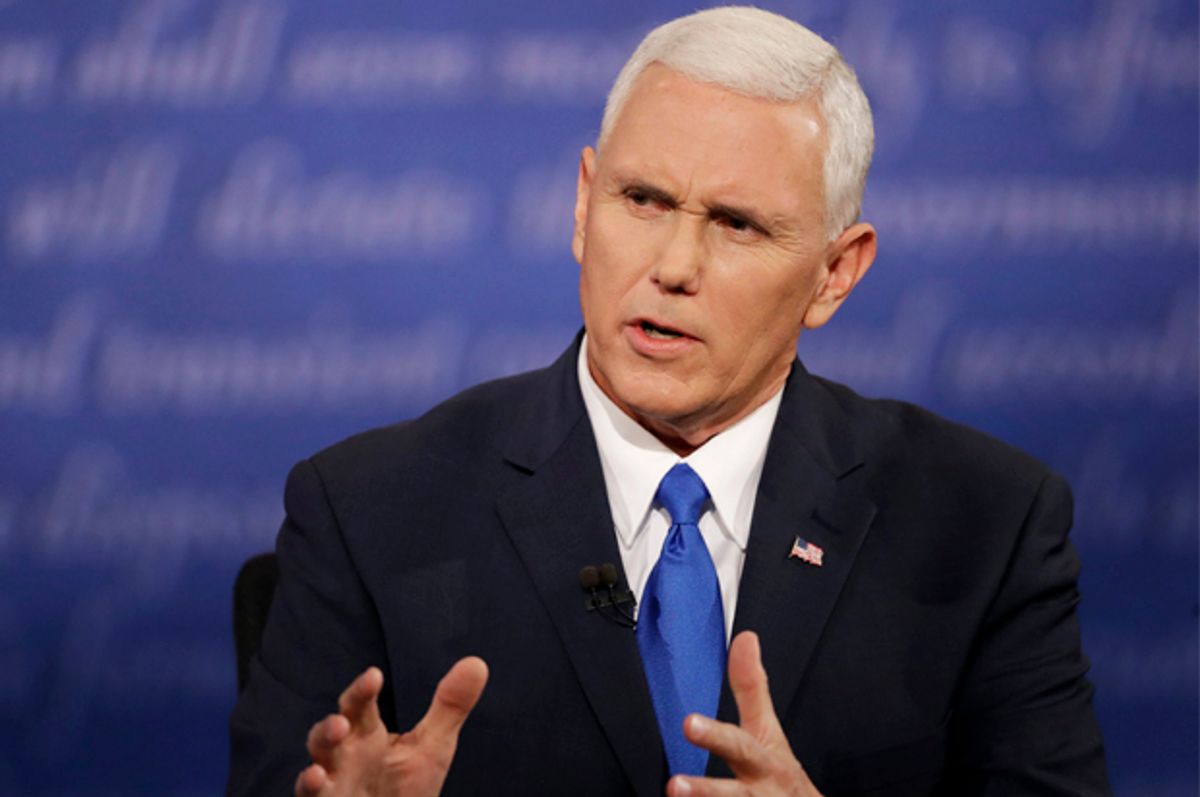 As a result of Indiana Gov. Mike Pence's crusade against reproductive rights, a woman named Purvi Patel was convicted of feticide and neglect of a dependent in what was called an illegal abortion. The charges were dropped, and Patel was spared a 20-year prison sentence. But the case signifies the dangers that women face under Gov. Pence's rule.

Salon has covered the case, as well as the war against abortion and reproductive rights, many times:

Woman sentenced to 20 years in prison after claiming she had a miscarriage, March 30, 2015
Religious right’s next crusade: What they want to throw women in jail for now, April 3, 2015
Secrets of the hate-pizza revolution: Indiana’s dreadful culture-war week, April 4, 2015
Pregnant women are now targets: The tragedy of Purvi Patel, April 26, 2015
Purvi Patel to appeal conviction: “Feticide is an extreme, extreme proposition, April 29, 2015
America’s criminalization of women continues: Woman charged after allegedly self-inducing abortion, June 9, 2015
The dark road to criminalizing pregnancy: Why everyone should care about the “feticide” conviction of Purvi Patel, May 2, 2015
Abortion rights at stake: Purvi Patel and the fate of pregnant women in Indiana, May 25, 2016
The case of Purvi Patel: How Mike Pence won his crusade against abortion in Indiana, Aug. 4, 2016