President Obama: The popular answer may be the worst for the economy

Obama warns against tariffs and breaking up the banks 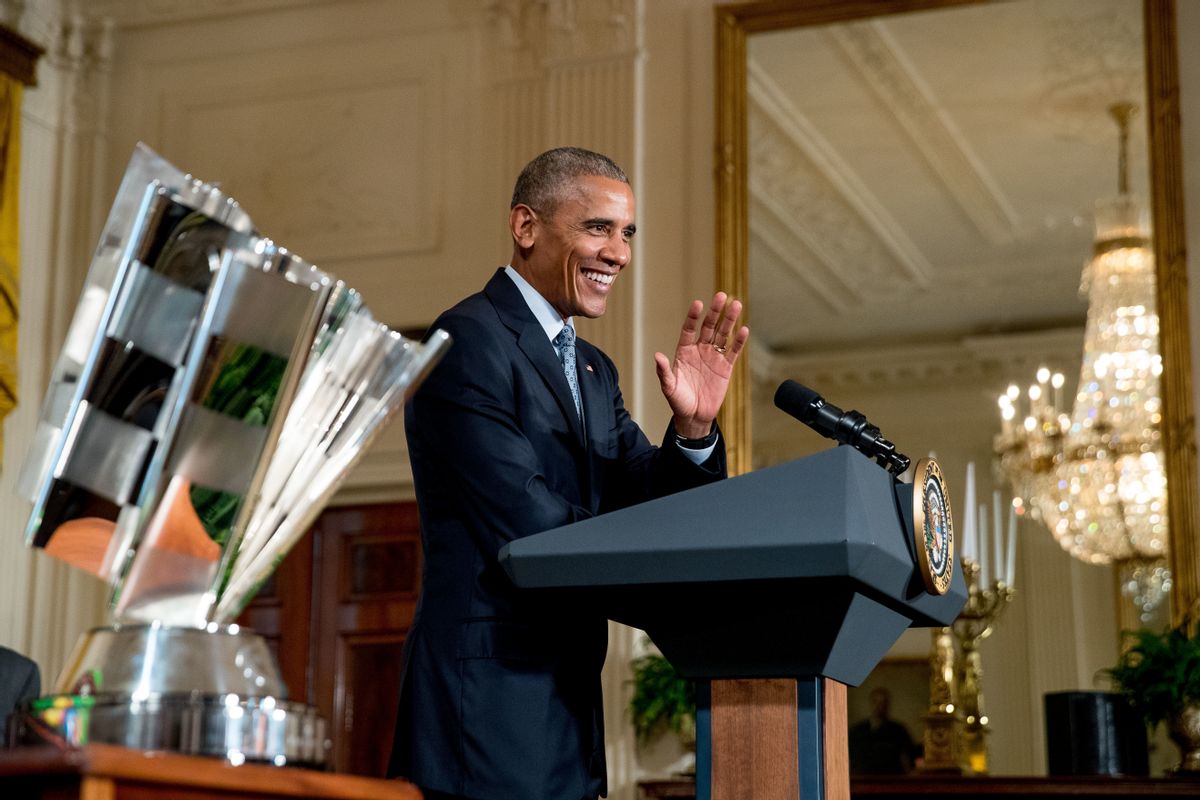 WASHINGTON — President Barack Obama says breaking up the nation's biggest banks or erecting steep tariffs on imports may sound appealing, but that the economy cannot be redesigned and put back together again without harmful consequences for many Americans.

In an essay for the magazine The Economist, Obama is urging less dramatic steps to boost labor productivity, combat rising income inequality and ensure that everyone who wants a job can get one

Obama says a major source of the slowdown in labor productivity has been self-imposed constraints. He points to an anti-tax ideology that he contends rejects virtually all sources of new public funding, and a fixation on deficits at the expense of maintaining the nation's infrastructure.