David Letterman: Donald Trump is "a damaged human being"

"I think people just were amused enough about him to keep him afloat in the polls," Letterman told The NY Times 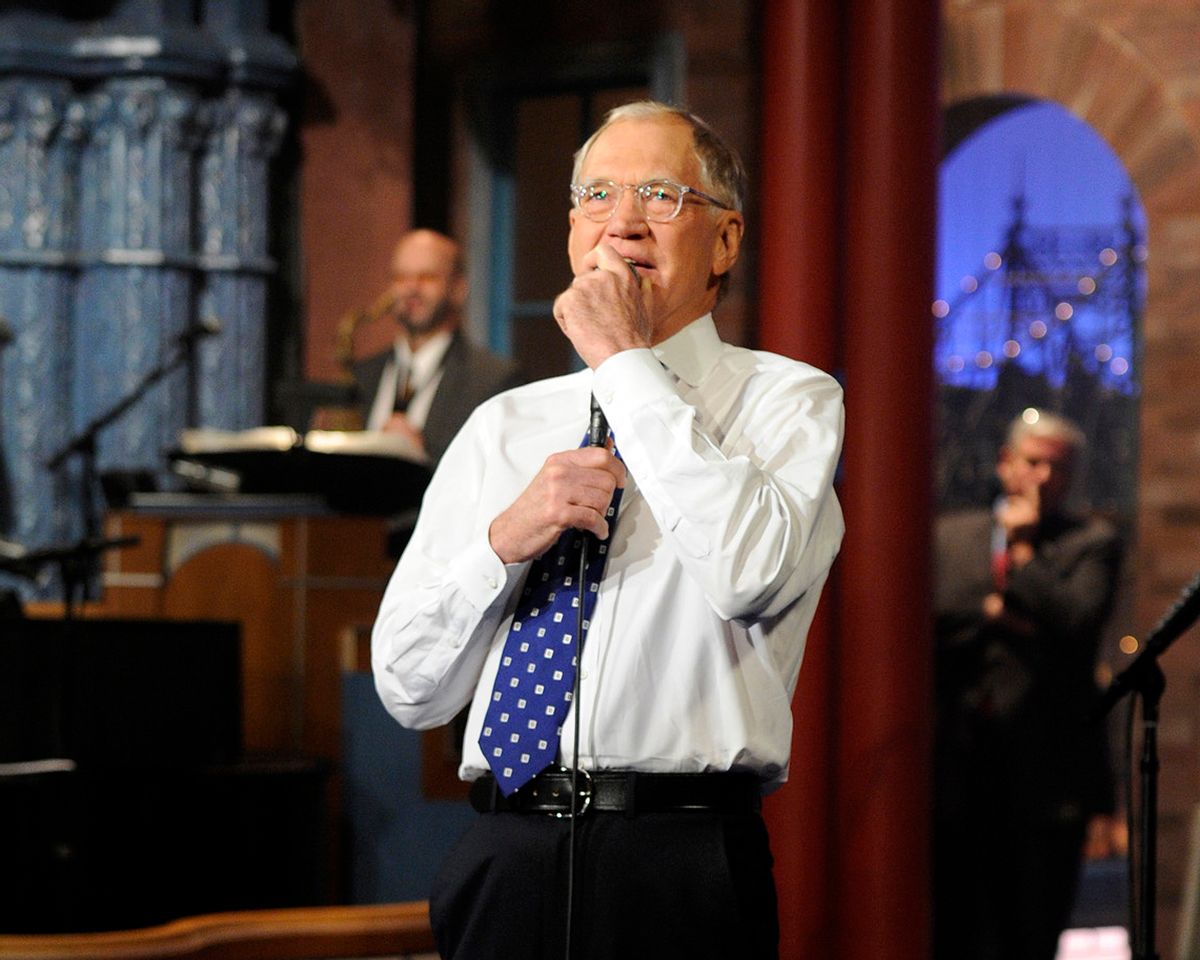 "I’ve known Donald Trump for a long time, and I always thought he was exactly what New York City needed to have: the big blowhard billionaire. 'By God, I’m Donald Trump, and I date models, and I put up buildings, and everything is gold,'" Letterman told the Times. "Nobody took him seriously, and people loved him when he would come on the show. I would make fun of his hair, I would call him a slumlord, I would make fun of his ties. And he could just take a punch like nothing. He was the perfect guest."

So now, he decides he’s running for president. And right out of the box, he goes after immigrants and how they’re drug dealers and they’re rapists. And everybody swallows hard. And they think, oh, well, somebody will take him aside and say, 'Don, don’t do that.' But it didn’t happen," he continued. "And then, I can remember him doing an impression, behind a podium, of a reporter for The New York Times who has a congenital disorder. And then I thought, if this was somebody else — if this was a member of your family or a next-door neighbor, a guy at work — you would immediately distance yourself from that person. And that’s what I thought would happen. Because if you can do that in a national forum, that says to me that you are a damaged human being. If you can do that, and not apologize, you’re a person to be shunned.

"The thing about Trumpy was, I think people just were amused enough about him to keep him afloat in the polls," he explained, "because nobody wanted the circus to pull up and leave town."

On Hillary Clinton's using a clip from one of Trump's appearances on his show for an August attack ad, Letterman said he was "flattered."

"I was pleased," he said. "I felt like I still have a small voice in this. I thought it was good."