Salon discussed the second presidential debate, and how Trump fared on economic and terrorism questions 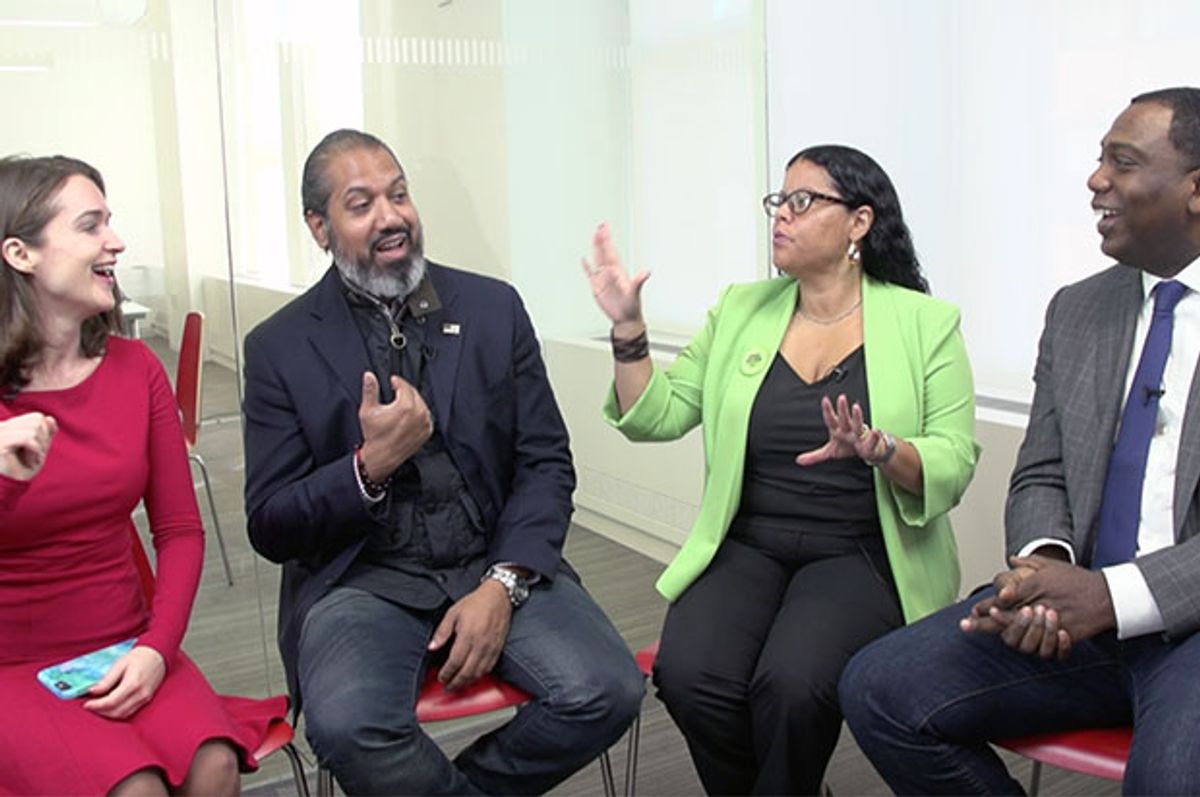 The panelists also touched on the possibility of a third-party candidate coming up in the polls.

"I absolutely agree there's incredible angst in the electorate, particularly around economic issues," Smikle said about getting more political parties involved in the election process. "But I do reject in some respects this notion that people are looking for an outsider, because they'll still vote for their members of Congress, they'll still vote for their state legislators by in large. So it's not the establishment per se, I think people are just upset at the gridlock."