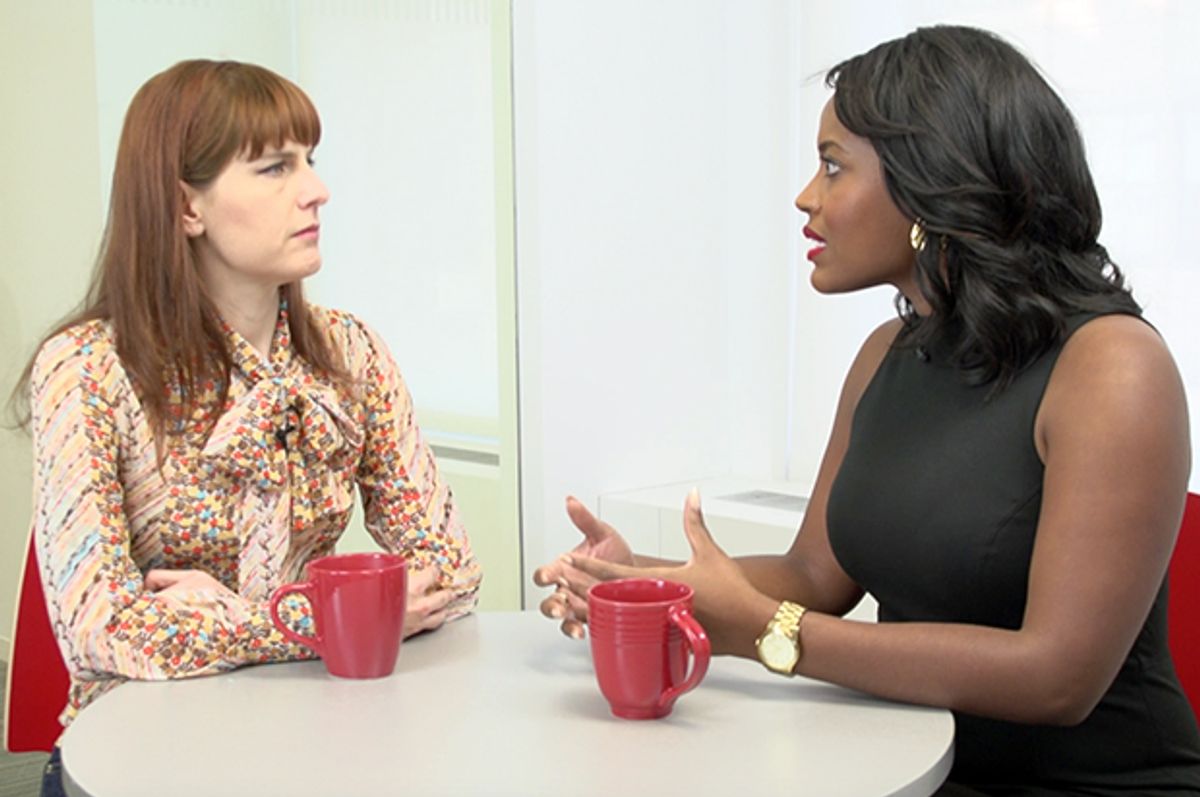 On Monday's "Salon Talks," Amanda Marcotte sat down with Planned Parenthood Action's Alencia Johnson to discuss the second presidential debate and how crucial the topic of abortion is in this election cycle.

"The Planned Parenthood Action Fund knew that it was important to for the first time endorse in a presidential primary. And it's so important that Secretary Clinton continues to push this in the conversation particularly in the debates — she brought it up in one of the primary debates as well — because women's rights and women's health care rights are under attack," Johnson said.

Planned Parenthood and its funding have been controversial topics across all political parties. Johnson wants to see politicians take the organization's work more seriously and thinks a Trump presidency could be detrimental to women.