The town hall debate was the most-tweeted debate ever

More than 17 million tweets were sent during the debate 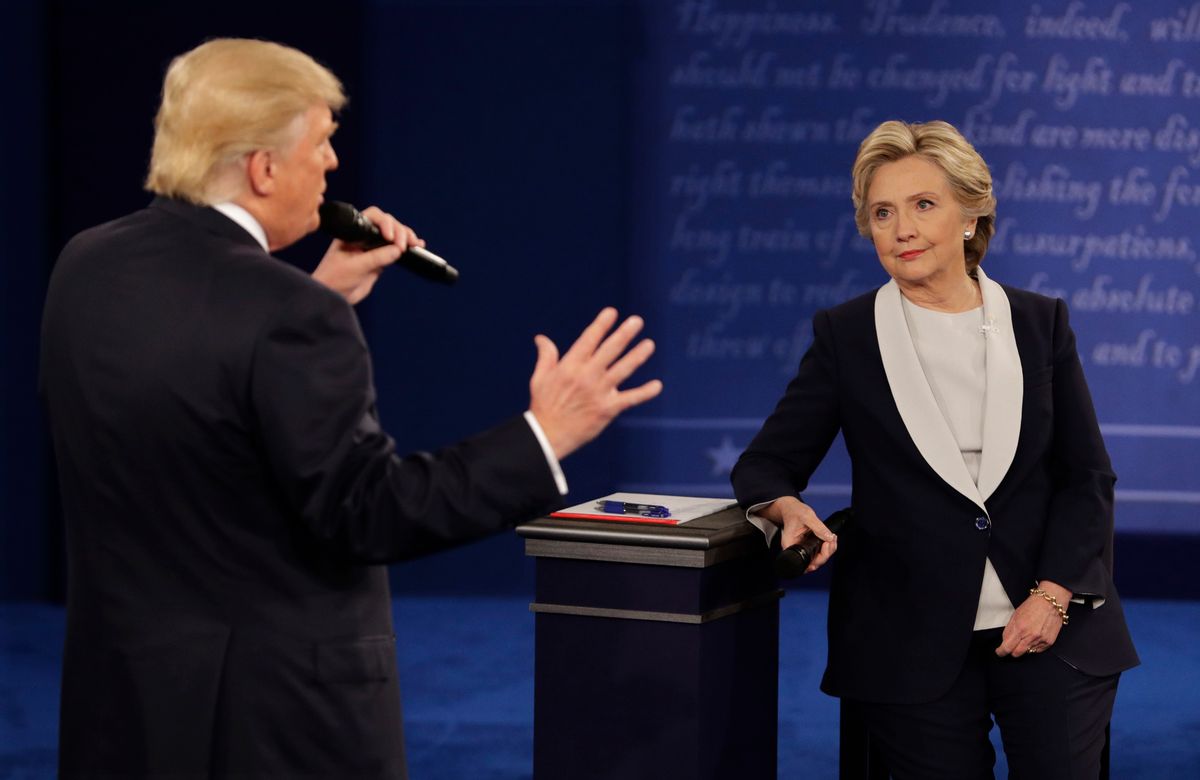 ST. LOUIS — Twitter says Sunday's presidential debate was the most tweeted ever, with more than 17 million tweets related to the forum sent.

Tonight's #debate was the most Tweeted ever, with more than 17 million debate-related Tweets sent.

Trump's disagreement with running mate Mike Pence over Syria was the top tweeted moment. That's followed by Trump saying he was a gentlemen and his threatening to jail Democratic nominee Hillary Clinton if he's elected president.

Clinton walked away from the debate with 25,000 new Twitter followers. Trump gained 16,000.

As has become the norm, the debate has spawned some trending hashtags. Trump's answers to questions are being mocked under #MuslimsReportStuff and #LockerRoomTalkIn5Words.

Google says the top fact-check question for Clinton revolves around Benghazi. For Trump, users want to know more about his comments on women.