Salon Talks: Comics are becoming more inclusive, especially for women, but still have a long way to go 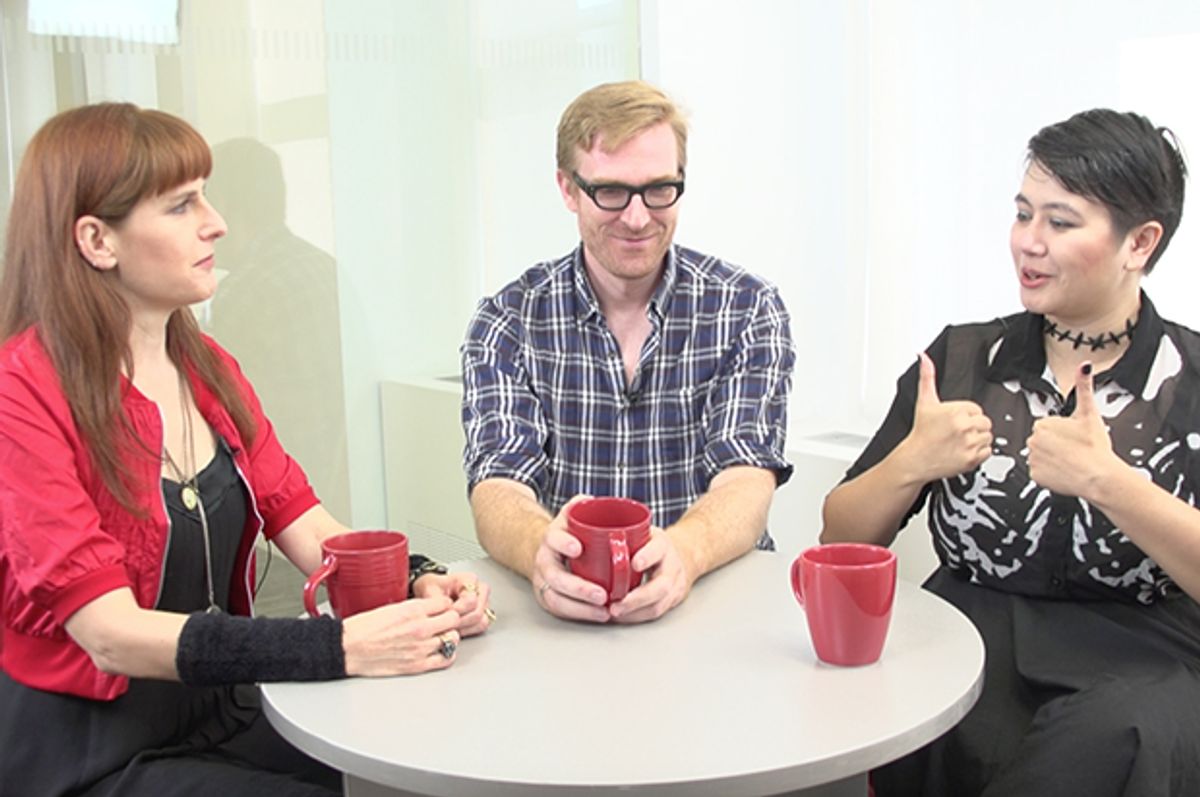 Marcotte pointed out that although "Unbeatable Squirrel Girl" is not politically charged, there is a sort of "cheerful feminism" to the work.

"I hope it's a trend," North said. "I mean, comics in North America have spent twenty years being mainly marketed toward young men."

"It's very oriented toward two main female characters, and I don't think we'd want to make it not feminist with that. Even if it was a mostly dude cast we would want [it] to be more feminist-ly done," Henderson explained.