Salon Talks: "Luke Cage" is uncomfortable for some, but it's important progress for black representation 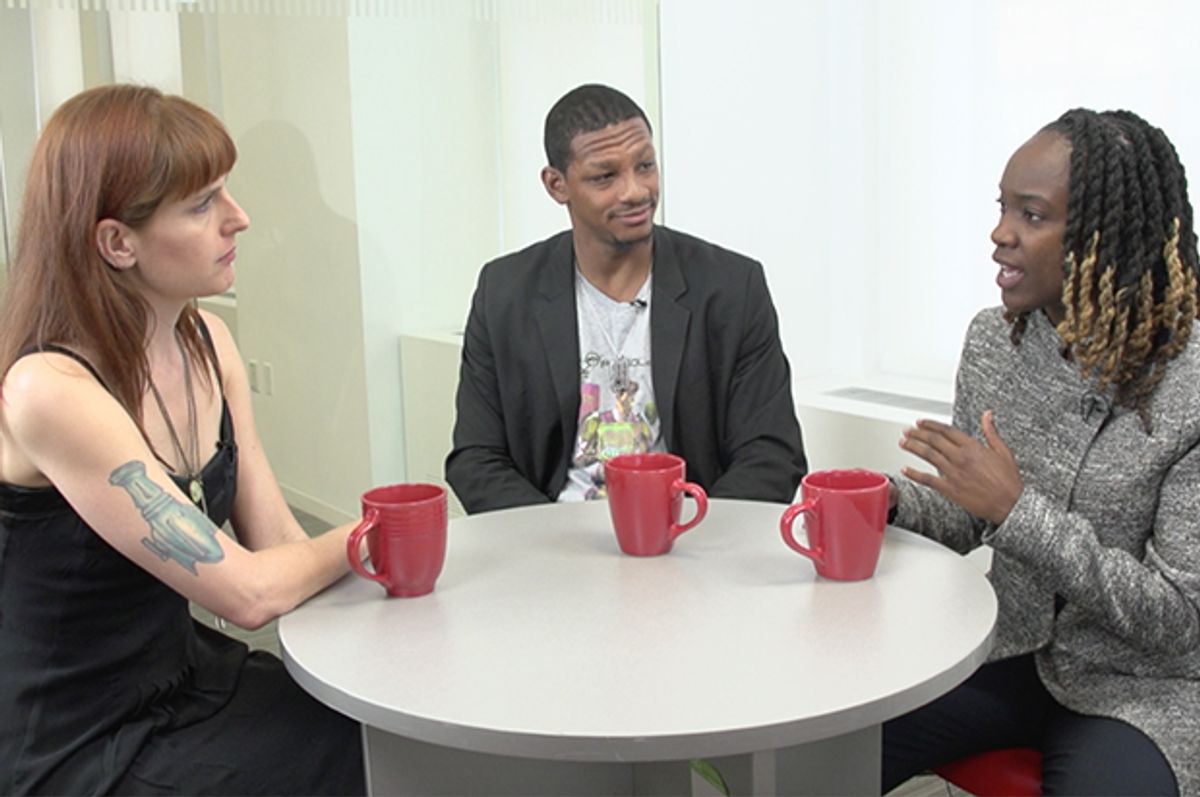 "I think they shed a lot of light on the actual political, economic structures and gentrification that's going on in Harlem. I don't think they actually propose a solution for it but there's definitely a talking point in the beginning to have a discussion or dialogue about what's going on and then how we can go about addressing it," Gifted said of the Netflix show.

"Marvel's Luke Cage" has sparked some debate about its strong focus on black main characters.

"I think it's very jarring for people to see black representation outside of the way we have been portrayed historically. Unfortunately that's radical — to see this black man who is bulletproof, doesn't use the n-word, tries not to curse and has some moral sensibilities in relationships with black women that are not completely destructive." Dr. Howard said in response to a Facebook commenter's question about the roles white people play on the show.