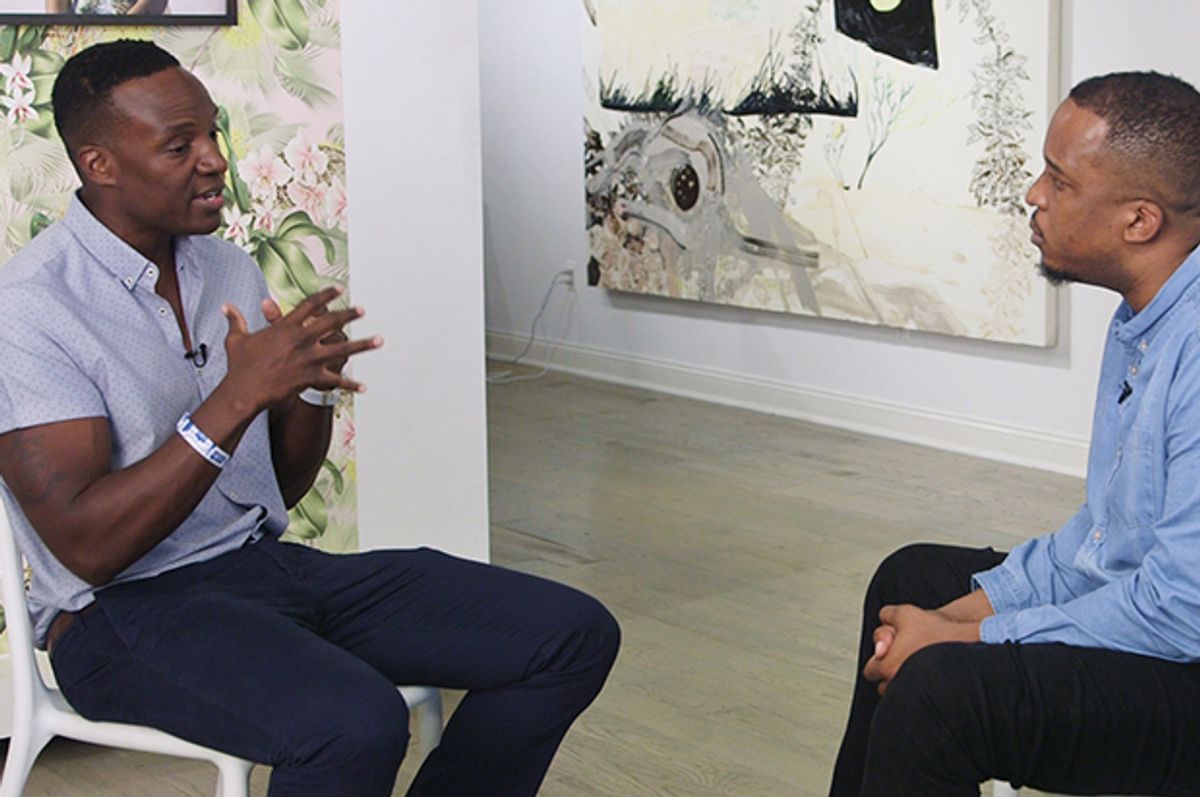 Initially Jackson thought Trump was a tough boss, a driven man who wanted his employees to experience similar success. Later, he found out that wasn’t the case.