Founder of peace group CODEPINK discusses her new book "Kingdom of the Unjust: Behind the U.S.-Saudi Connection" 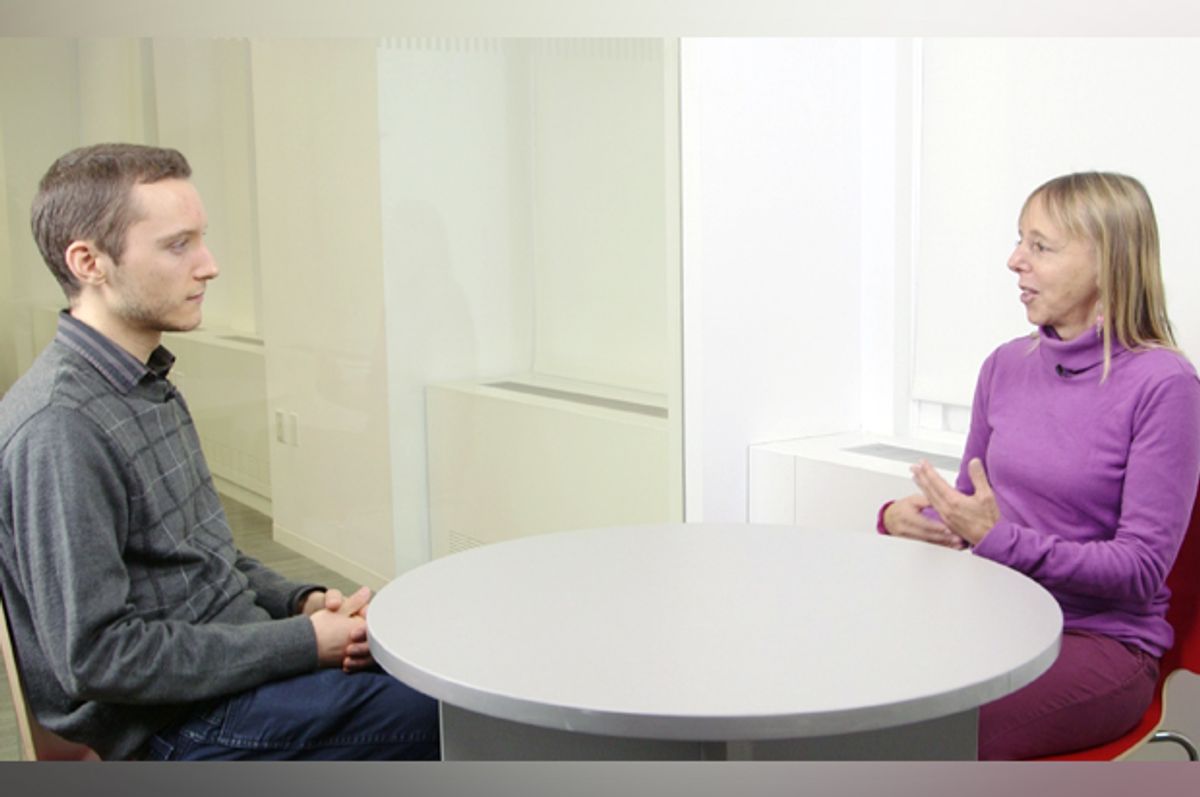 Salon's Ben Norton sat down with Medea Benjamin, the activist, author and co-founder of the peace group CODEPINK, to discuss her new book "Kingdom of the Unjust: Behind the U.S.-Saudi Connection."

Benjamin discusses the hypocrisy of the U.S. alliance with Saudi Arabia, an absolute monarchy that brutally represses internal dissent and refuses to grant basic rights to women.

Saudi Arabia spreads its extremist state ideology known as Wahhabism throughout the world. Benjamin notes that ISIS shares a similar fundamentalist ideology. As Salon has previously reported, recently released emails from former secretary of state Hillary Clinton show that, according to U.S. intelligence sources, the monarchies of Saudi Arabia and Qatar have supported the Islamic State.

American politicians and journalists frequently criticize the Iranian government for its rights abuses, Benjamin points out, yet the significantly worse atrocities committed by Saudi Arabia are often ignored.

For 19 months, the U.S. has armed and supported a destructive Saudi-led bombing campaign in Yemen, the poorest country in the Middle East. Thousands of Yemeni civilians have been killed in the war, and human rights groups have accused the coalition of war crimes and criticized the U.S. for its support.

Ben Norton and Medea Benjamin discuss the recent escalation in the Yemen war, including the coalition bombing of a funeral, which massacred hundreds of people, and the U.S. bombing of territory controlled by Houthi rebels.