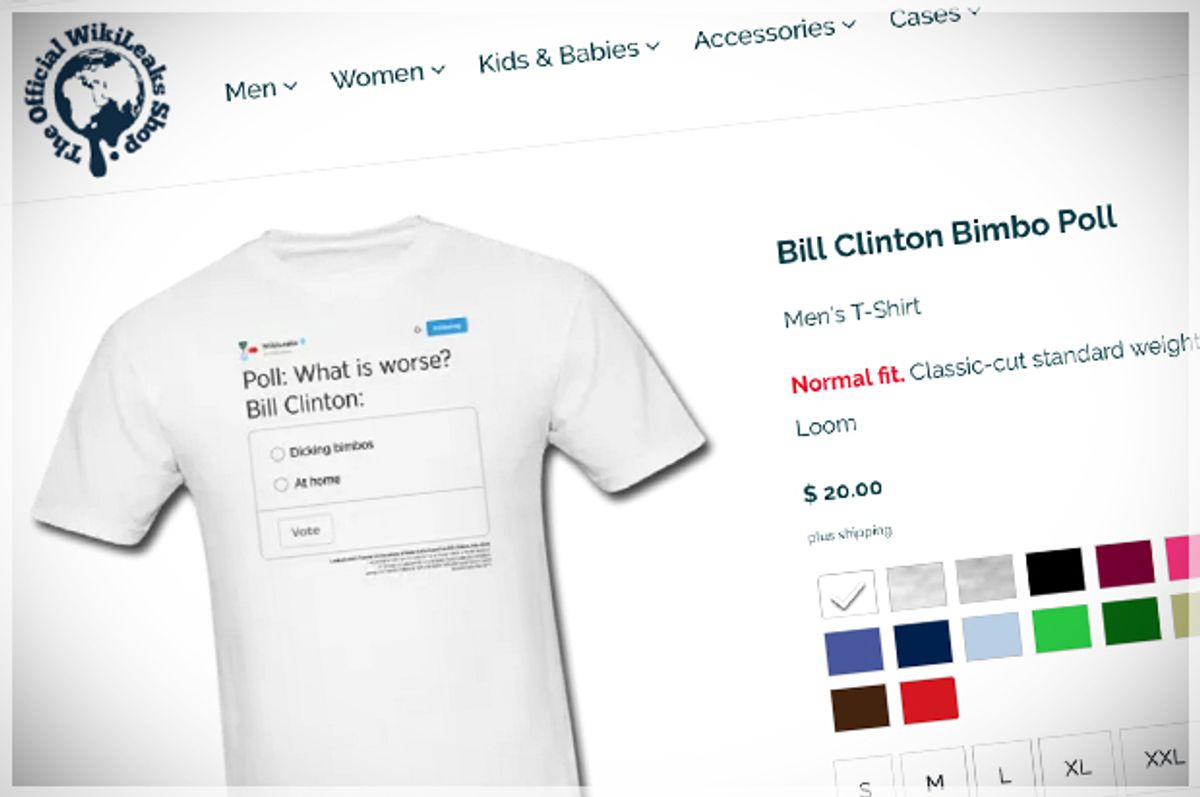 WikiLeaks is not partisan. It doesn't favor a presidential candidate and it certainly doesn't peddle anti-Clinton sentiment.

Impartial WikiLeaks founder Julian Assange will not stand for bias in the media, and has held all accountable, from the New York Times to the Washington Post.

“We didn’t need to establish partnerships with the New York Times or the Washington Post. In fact, that might be counterproductive because they are partisans of one group or another,” Assange told the website Democracy Now! in July.

WikiLeaks, at its heart, is a neutral organization that assists whistleblowers in the publication of classified documents. And the website has accomplished this even though it has been plagued by claims that the publication of a delicious risotto recipe reflects negatively on the Clinton campaign and the Democratic Party.

In response to criticism, WikiLeaks has not hid its contempt for the American press, as its Twitter handle has been overtly critical of western media.

To prove WikiLeaks is the gold standard for nonpartisan journalism, the website's official store is now selling merchandise you'd find outside a Trump rally for $5. One T-shirt, now available on the site, poignantly asks: "What is worse: Bill Clinton 'dicking bimbos' or Bill Clinton at home?" Perhaps the most curious development in the 2016 election has been the alignment of interests between paragons of virtue Donald Trump and Julian Assange. Both have waged a war of words against the mainstream press and both have called Hillary Clinton the personification of evil.

“The American liberal press, in falling over themselves to defend Hillary Clinton, are erecting a demon that is going to put nooses around everyone’s necks as soon as she wins the election,” Assange said in a Facebook live appearance in August.