This means Donald Trump's hands are 10 times smaller than we previously thought. 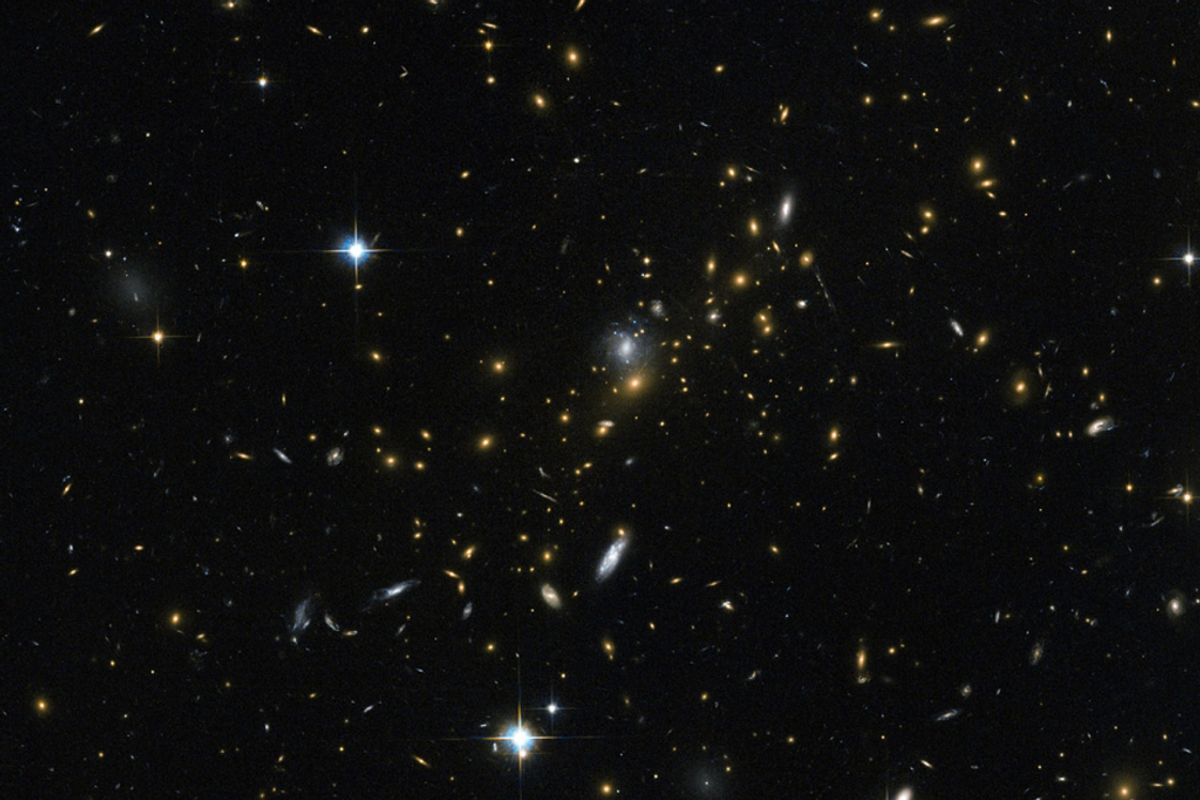 NASA's Hubble Space Telescope website announced Thursday that that there are 10 times the number of galaxies than what they had previously thought, putting that number around 2 trillion, meaning that there has 250 times more galaxies than there are people on Earth.

By looking at deep-space images and by making 3-D image renderings from other published data like the Hubble Deep Field, Christopher Coselice and a team of astronomers at the University of Nottingham "found that 10 times as many galaxies were packed into a given volume of space in the early universe than found today."

Essentially, they found evidence that galaxies have changed dramatically over time. Many of the galaxies started off as small, faint fringe galaxies resembling the fringe galaxies around the Milky Way. Then, as the universe aged, these smaller galaxies merged and combined with one another to form galaxies large enough for researchers like Coselice to observe.

"These results are powerful evidence that a significant galaxy evolution has taken place throughout the universe's history, which dramatically reduced the number of galaxies through mergers between them — thus reducing their total number. This gives us a verification of the so-called top-down formation of structure in the universe," Conselice explained.

"It boggles the mind that over 90 percent of the galaxies in the universe have yet to be studied. Who knows what interesting properties we will find when we discover these galaxies with future generations of telescopes? In the near future, the James Webb Space Telescope will be able to study these ultra-faint galaxies," said Conselice in the release.