BULLSH**TER OF THE DAY: Renee Ellmers, for a baffling take on the 2000 election 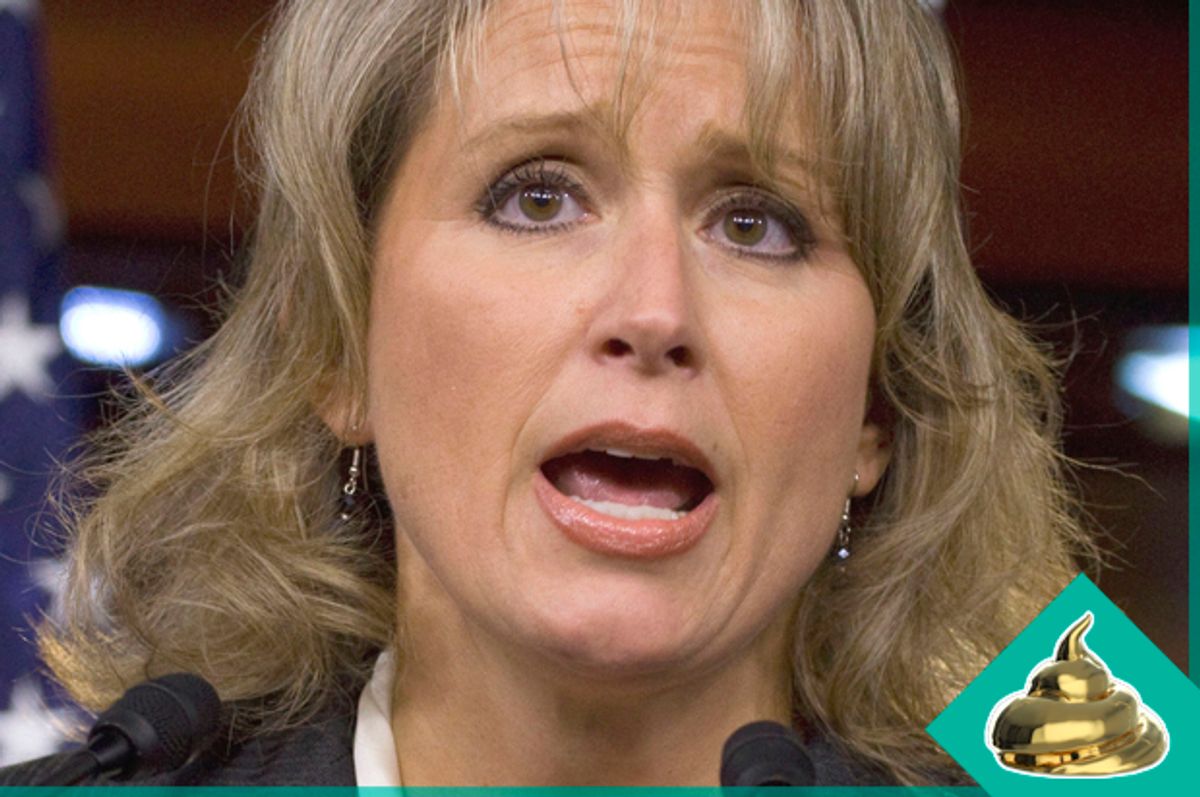 “That's not what Al Gore says”

Ellmers has now brought up twice in two days the Bush-Gore election as an example of voter fraud. In a Monday interview on MSNBC, the Republican congresswoman argued that "it isn't an odd concept to think that an election could be stolen." Yet another Trump surrogate preparing the field for bitter defeat.

Can we take a moment to appreciate the irony in all this? What Ellmers is implying is that voter fraud was the deciding factor in the 2000 election. Is this staunch Republican actually saying that Al Gore should have won the 2000 election? And is she therefore accusing the Bush administration of voter fraud? Of course what happened in Florida was not voter fraud. It was one of the tightest elections in American history, with a dragging recount process that was halted by the Supreme Court. And say what you will about the result, Al Gore accepted the Supreme Court decision. And all he did in a recent rally in Florida was encourage voter turnout, not undermine the electoral process. What Trump is claiming is that the system is broken, which is the only way his narcissistic mind can fathom losing this election.

As it happens with anyone still trying to defend Trump's actions and words nowadays, there kind of has to be bullshit. Another recent example of this is when she said the sexual assault accusations against Trump were "a she said, he said situation."