Flight plan: Pack your bags — airfares have taken a nose-dive to their lowest point in years

Who benefits now that the airline industry has too many seats and not enough demand? Whoever takes a flier 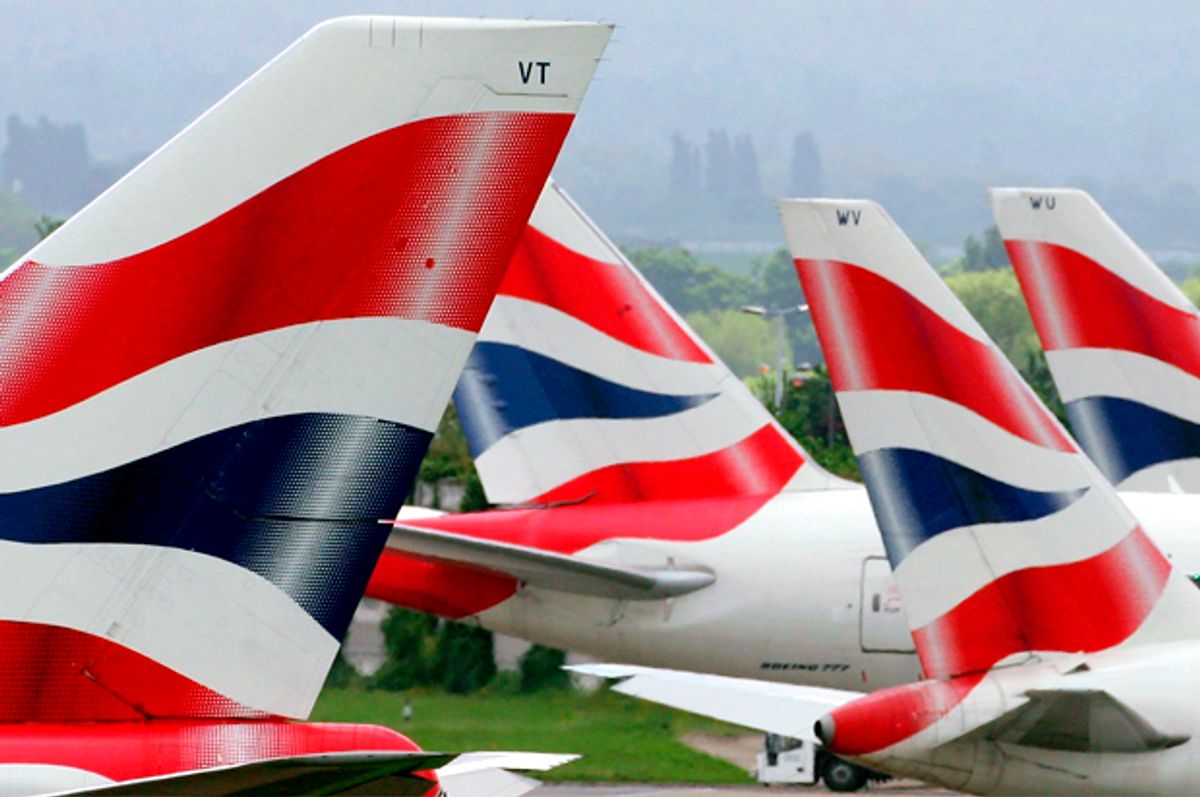 If you’re planning to fly anytime soon you might encounter a rarity in modern air travel: an empty middle seat. The airline industry is in one of its so-called shoulder seasons (a sweet spot for air travelers between late summer and the holiday travel crunch) and also experiencing a confluence of factors that have come together at the right time for consumers, say industry experts.

Just look at some of the deals out there: October began with some eye-popping U.S. regional prices as low as $20 for one-way fares from no-frills regional carriers like JetBlue and Frontier. China Eastern Airlines has been offering $480 round-trip flights from New York’s JFK airport to Singapore, Vietnam, Thailand or the Philippines through November. And spreading wings across the Atlantic is a bevy of regional European airlines like Norwegian Air Shuttle and Iceland’s WOW that are trying to lure travelers from larger rivals with sub-$500 round-trip deals.

The main factor driving down ticket prices is overcapacity. There are too many seats and not enough demand for them. Airlines have been expanding capacity in recent years, by making seats smaller and adding more planes to their fleets — efforts nudged along by a second factor: low fuel prices that have made adding routes more economically attractive.

“The reality is that supply has been growing faster than demand,” Samuel Engel, vice president for the aviation group of global advisory firm ICF International, told Salon. “That imbalance is not going to turn around overnight.”

Engel has estimated that low prices could linger for months to come. If you plan to travel around the peak-demand season in the U.S. near Thanksgiving and Christmas, you’re likely to find even better bargains, especially if you poke around a little and don’t hesitate to book when you find them.

“There are killer deals happening right now,” Brooke Herron, a marketing professional and travel writer for the site A Different Kind of Travel, told Salon by email. But, she added, those deals tend to evaporate quickly.

Global business travel is also being adversely impacted by a raft of uncertainties, including sluggishness in emerging market economies, China’s economic slowdown and questions about how to adjust to uncertainties surrounding Brexit, Britain’s decision to bow out of the European Union.

“Although global business confidence has picked up in recent months, the global economy remains fragile and uncertain, with economic policy at a crossroads,” the International Air Transport Association said recently, citing a 4.6 percent year-over-year drop in global air travel in August.

Glen Hauenstein, Delta Air Lines' president, said during an Oct. 13 conference call following the carrier’s third quarter earnings release that his industry is starting to face higher fuel costs, which will soon be reflected in higher ticket prices, especially on routes that had been more attractive when fuel prices were lower. But for the time being, Hauenstein said, he expects airline ticket prices to keep falling. And it will take a while for the higher fuel prices to trickle down into ticket prices.

“The exact lag can vary, but it's usually in the three- to five-month category,” Hauenstein said. This lag occurs, in part, because airlines buy fuel on futures contracts, which means current prices are locked in months, or even years, in advance. And until the supply-demand situation is worked out, carriers will be under pressure to keep down prices even if they pay more for fuel. Global jet-fuel prices in early October were still down slightly compared with the same month the previous year, however, the costs have begun to increase, and are up more than 10 percent compared to September.

Delta Air Lines, the second largest carrier in the U.S. by passenger traffic, reported a 4 percent drop in profits in the third quarter, to $1.3 billion, and has plans as does its rival American Airlines and others to curb the growth in its flight capacity next year. Carriers are trying to halt the drop in a closely watched measure of airfares that calculates how efficient a carrier is by examining the number of available and occupied seats and the distance traveled. Delta said last week that measure fell 7 percent in the third quarter compared with the same period last year. The news pulled down airlines stocks.

Delta was the first major U.S. airline to report its third-quarter results. American Airlines and United Airlines will report earnings this week. On Monday after markets closed in New York, United said its third-quarter revenue dipped 4 percent, to $9.91 billion, compared with the same period last year, while its revenue for every seat flown declined nearly 6 percent. United also warned of a bigger drop in the fourth quarter.

The airline industry's misfortunes can be your good fortune. So travelers: If you’re looking for some deals, it won’t be very hard to find them. Just don’t hesitate when you find them, because other budget-conscious fliers are looking, too.