Third presidential debate: What should be asked of Hillary Clinton and Donald Trump?

Four academics take the mic, and ask the campaigns to answer their top questions 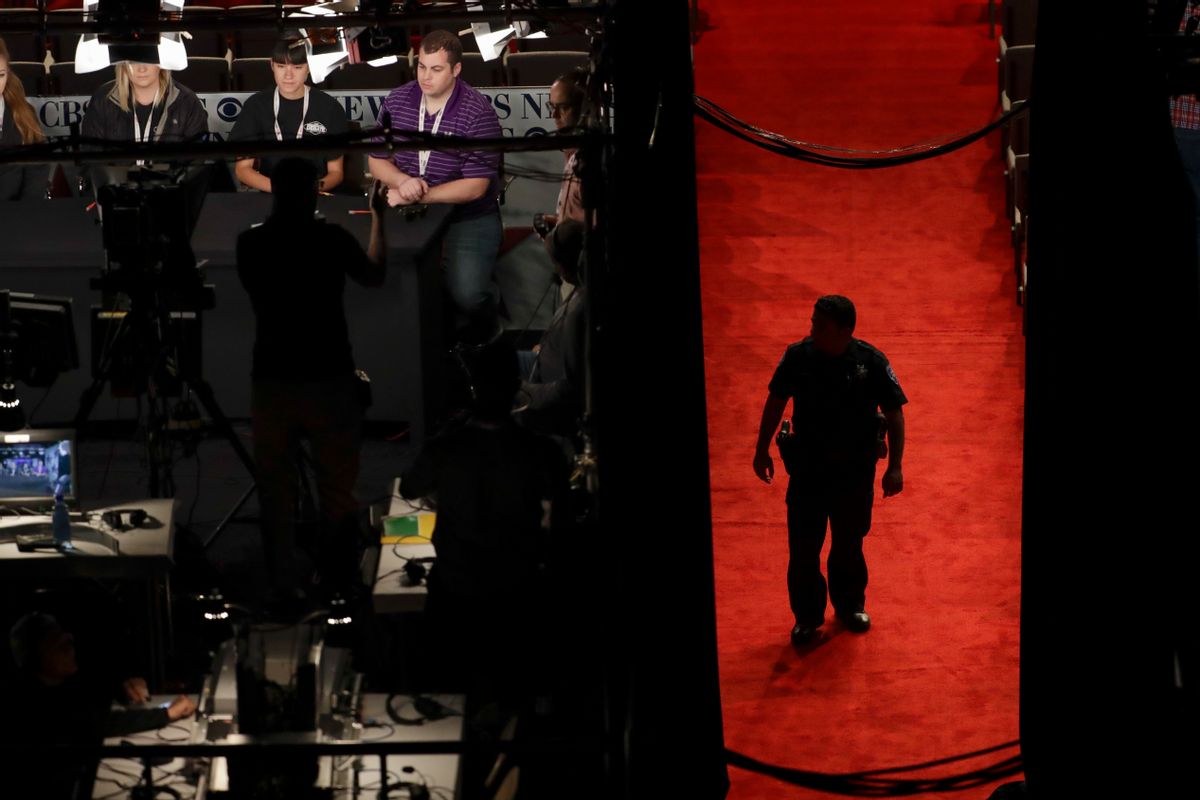 Editor’s note: The final debate of the 2016 presidential election campaign will take place on Oct. 19. We asked four of our contributors to suggest questions they’d like to hear addressed by candidates Donald Trump and Hillary Clinton.

What will you do to address unfair discrimination against Muslims and other minorities and to ensure that we create an inclusive climate for all of our citizens? – suggested by Michele Gelfand, University of Maryland, College Park

Researchers at the University of Maryland asked hundreds of Muslims about their experiences as religious and cultural minorities in this country and their views on extremist causes. The findings were clear: The vast majority of Muslims in this country do not hold radical views and they want to be integrated into American culture, echoing previous research. But when the few who are culturally homeless – out of place in their culture of origin and struggling to fit in the U.S. – are discriminated against, they are made to feel like they do not belong here.

Extremists, in turn, capitalize on these vulnerabilities, and open their arms to them to give them a sense of certainty and purpose. Quite clearly, our results suggest that cultivating anti-immigrant and anti-Islamic sentiment is deeply counterproductive. Mr. Trump, some might say that your rhetoric during this election could fuel even more anti-Muslim sentiment against innocent people in this country, and in effect, is contributing to the very problem we’re trying to solve. How would you respond to this?

_If you were elected president, what specific policies would you implement to end police violence in black communities? – suggested by Keisha N. Blain, University of Iowa

The systemic problem of police violence in black communities is one of the most pressing issues of our time. The list of black people killed at the hands of the police grows daily.

Today, as Isabel Wilkerson has reported, black Americans die at the hands of police at a rate that is almost equivalent to the number of documented lynchings during the early 20th century. This year alone, almost 200 black people have been killed by police.

This issue has also drawn international attention. The Bahamas recently cautioned its citizens – 90 percent of whom are black – to “use extreme caution around police” when traveling to the United States. A U.N. working group of experts have since identified police violence as one of the most significant problems facing black people in the United States. Significantly, they urged the U.S. government to offer tangible solutions and immediate policy changes to protect its black citizens. As the next president of the United States, how would you heed this call?

_If you are elected president, how would you protect the lives of police officers from those who target them for violence? – suggested by Carol Swain, Vanderbilt University

We hear on almost on a daily basis of violent attacks against police officers. Many of them seem to be increasingly reluctant to defend themselves for fear of a backlash. As a consequence, there was recently a situation in Chicago where a female officer was beaten unconscious by a man high on PCP. She was afraid to draw her gun as her training would have mandated. What are your ideas for keeping police safe as they do their jobs in our communities?

_Please discuss your ideas to promote free and fair elections and high voter turnout. What do you think about voter identification laws? Will you consider a judicial candidate’s views on voting rights when considering jurists for federal courts, including the Supreme Court? How would you suggest Congress revise the Voting Rights Act in light of Shelby County v. Holder? – suggested by Andra Gillespie, Emory University

In the last few weeks, Donald Trump has increasingly articulated his concern that the election will be rigged against him. It is a message that seems to resonate with those attending his stump speeches and a message that key surrogates, like Rudolph Giuliani, articulated on the Sunday morning talk shows this past weekend.

In light of this concern – and concerns that Trump may be fanning the flames of this suspicion unnecessarily – it is important for the candidates to talk about their views of voting rights issues broadly.

The answers to these questions would be particularly illuminating in a cycle where racial issues have reemerged as prominent issues. In the wake of controversial police shootings of blacks, we have been primed to think about civil rights issues in the context of policing reform. However, voting rights are important and hotly contested as well. The candidates’ perspectives on voting rights could provide insight into how they conceive of civil rights issues broadly and provide a window into the candidate’s priorities.