Once a Koch Bros oppo researcher, Roman made his name with a video of Black Panthers outside a Philly polling place 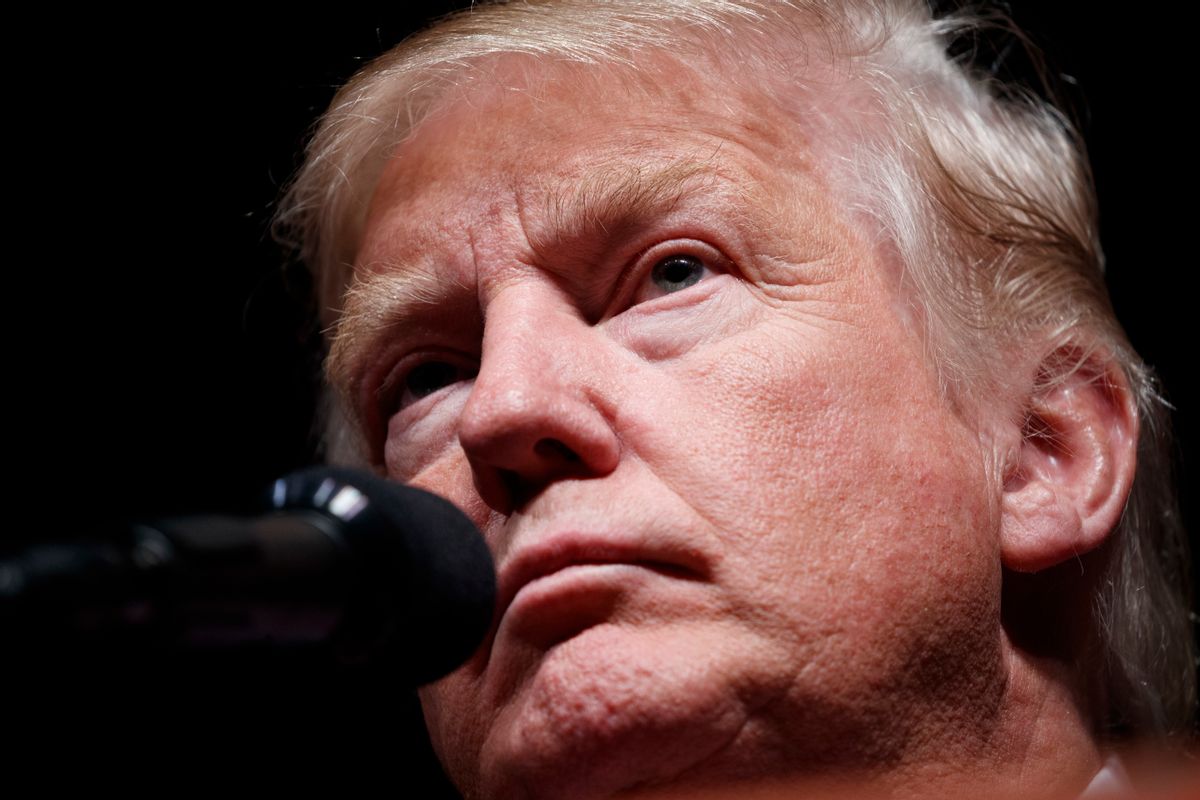 "Roman is to oversee poll-watching efforts as Trump undertakes an unprecedented effort by a major party nominee by calling into question the legitimacy of the popular vote weeks before election day."

The video — showing two New Black Panther members in uniforms, one holding a nightstick, outside a Philly polling place — so convinced Republicans that voter fraud and Democratic thuggery was corrupting elections that lame duck President George W. Bush's justice department launched an investigation, which was eventually dropped, "but not before it became a conservative cause célèbre," according to The Guardian.

According to Politico, Roman once headed a "disregarded entity" under the Koch Brothers' highly secretive opposition research agency.

"They act all cloak and dagger – like the CIA," a former Koch network official, referring to Roman's LLC, told Politico last year. "There was a joke about how hardly anyone ever met Mike Roman. It was like, if you wanted to find him, he’d be in a trench coat on the National Mall."

Trump has recently started "whining" — according to both President Barack Obama and Fox News personality Bill O'Reilly — about "large scale voter fraud," absent any evidence of such.

To combat his imagined voter fraud, Trump has encouraged supporters to "go out . . . get your friends . . . get everybody you know, and ... watch the polling booths." As Salon's Simon Maloy warned, "If you have a group of people who are fed a story about election rigging, inflamed by the passions of the campaign and not familiar with election laws, you’re creating the conditions for intimidation to arise."