For the final time, Hillary and Donald will meet on the debate stage. Join us for the debate and analysis 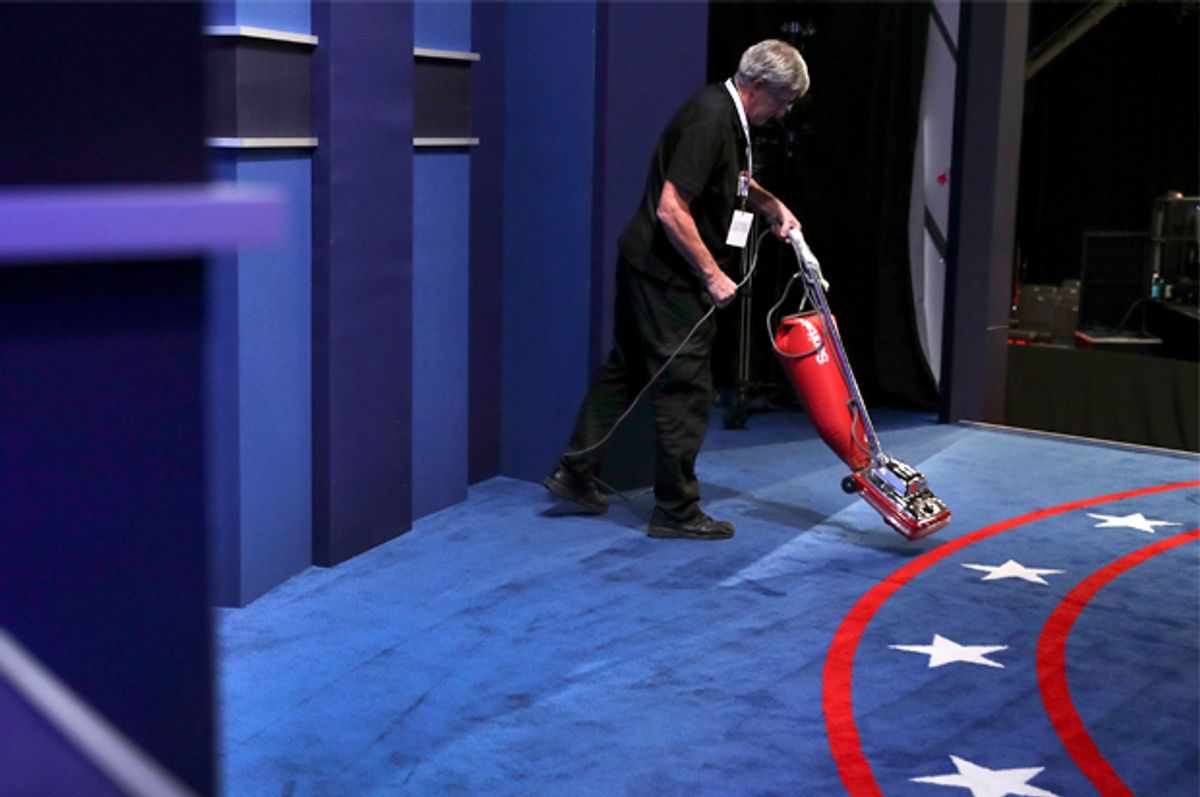 Donald Trump and Hillary Clinton will debate for the final time at the University of Las Vegas on Wednesday for what will (thankfully) be the third and final presidential debate.

Before tonight's showdown, check out some of Salon's pre-debate coverage: