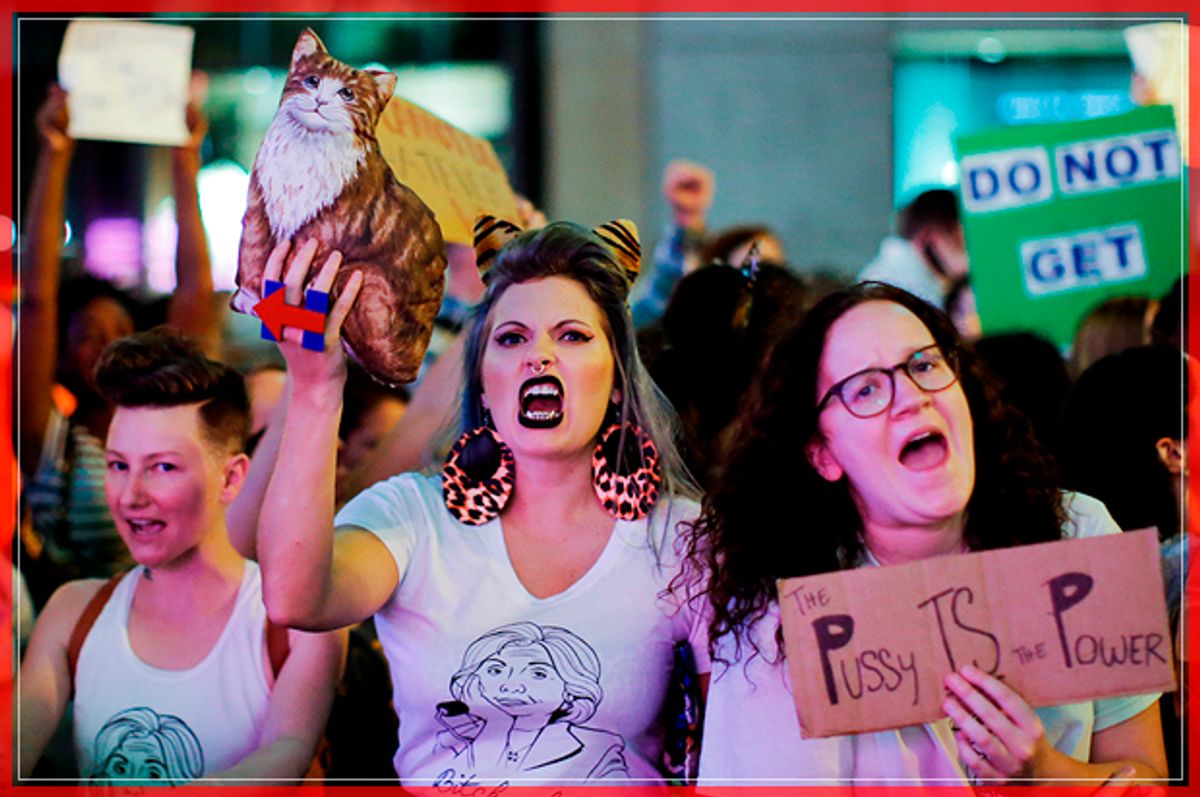 The plaster head of the late Spanish dictator Francisco Franco is part of the controversial exhibit 'Franco, Victory, Republic, Impunity and Urban Space' in Barcelona It is not often discussed, but a country in Europe had a fascist dictatorship that survived WWII and continued all the way until 1975: Spain. The Spanish Civil War, from 1936 to 1939, pitted fascist forces (the Nationalists), under the leadership of far-right Catholic monarchist Francisco Franco, against left-wing forces (the Republicans), which supported the Second Spanish Republic. Western capitalist countries were somewhat accommodating of the Francoists, primarily because the majority of the Republican resistance consisted of communists, socialists and anarchists.

Upon winning the war, with the help of the Nazis, Franco declared a self-described "totalitarian" dictatorship, aligned with Mussolini and Hitler. Even when World War II ended, and the Soviet Union tore "the guts out of the filthy Nazis" (to quote Winston Churchill), the Francoist dictatorship continued. Fascism lived on in Spain until Franco died in 1975 (his funeral was attended by then-U.S. Vice President Nelson Rockefeller, along with the U.S.-backed far-right Chilean dictator Augusto Pinochet and U.S.-backed Jordanian King Hussein).

Franco's right-hand man and planned successor, Carrero Blanco, was assassinated by the revolutionary Basque nationalist group ETA in 1973. Militants blew up his car, launching it nearly 70 feet in the air, over a five-story building. Given how he went out, with a literal bang, Blanco is often jokingly referred to as "the first Spanish astronaut."

Spain slowly transitioned to a democracy after Franco's death. Today, nonetheless, Franco is still admired by some on the political right in Spain, particularly monarchists. In fact, in 2013, the country's ruling right-wing party, Partido Popular, blocked a measure to denounce Franco's fascist dictatorship. I can't believe I've gone my entire life without ever encountering a silky anteater; probably the ugly-cutest species to ever dangle from a South or Central American tree branch. They look like the reject stuffed animal you'd find at the bottom of the toy bin at the dollar store—the one covered in dust with weird proportions and eyes sewn too far apart. But you know what, that makes them the cutest of all.

Women protest against Donald Trump outside of Trump Tower For most of this election cycle, women have been pressured to keep a lid on any excitement over the first female president, in a way that reminds me of how women are often expected to downplay enthusiasm for female musicians or authors they admire, lest they scare the menfolk off.

But with Trump's "grab them by the pussy" tape being leaked, it appears the lid has blown off. These women who protested in front of Trump Tower on Wednesday aren't there to tell the sleazy orange misogynist where to shove it. They're also standing up for Hillary Clinton, and against the sexism that shames women for having ambition — or for having ambitious women as our role models.