WATCH: Christian Slater explains how James Franco's sex scenes challenged him: "If I’m going to do this, let’s do it” 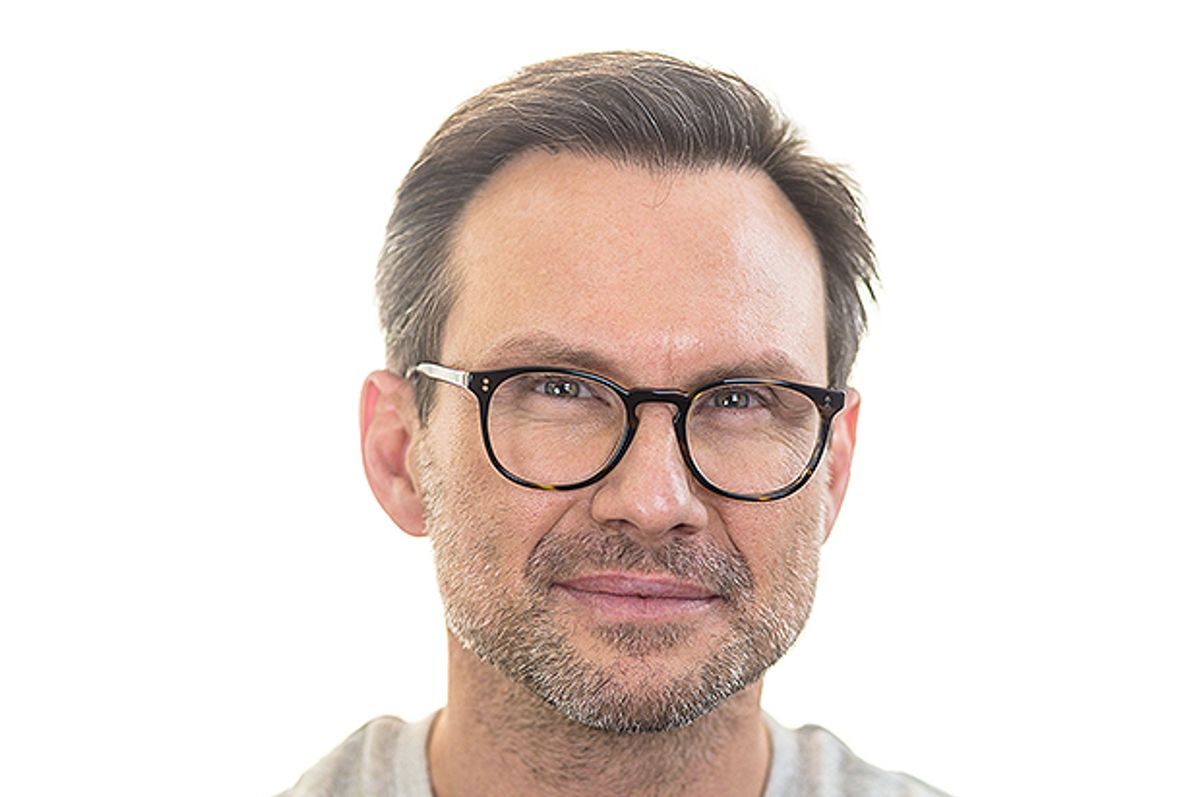 Although this was a project that Slater said “wouldn’t normally come across his desk,” he added that he related to the character in many ways.

“It was really about human beings and the struggles of what it is to deal with these deep emotional things that we’ve got to deal with,” Slater said.

Kelly also pointed out that there are some difficulties and hurdles for independent films containing gay content, but he believes that time and acceptance is helping change that.

“When the time period of when all this was taking place, you know, our whole mentality and psyche was in a different place. Certainly in the last eight years I think people have grown and matured, and hopefully become less judgmental," Slater adds.