WATCH: Sexual assault survivors deliver powerful message to Donald Trump: "What happened to me was not just locker room talk"

"We will be the reason Donald Trump will not be elected President," survivors declare in new Planned Parenthood ad 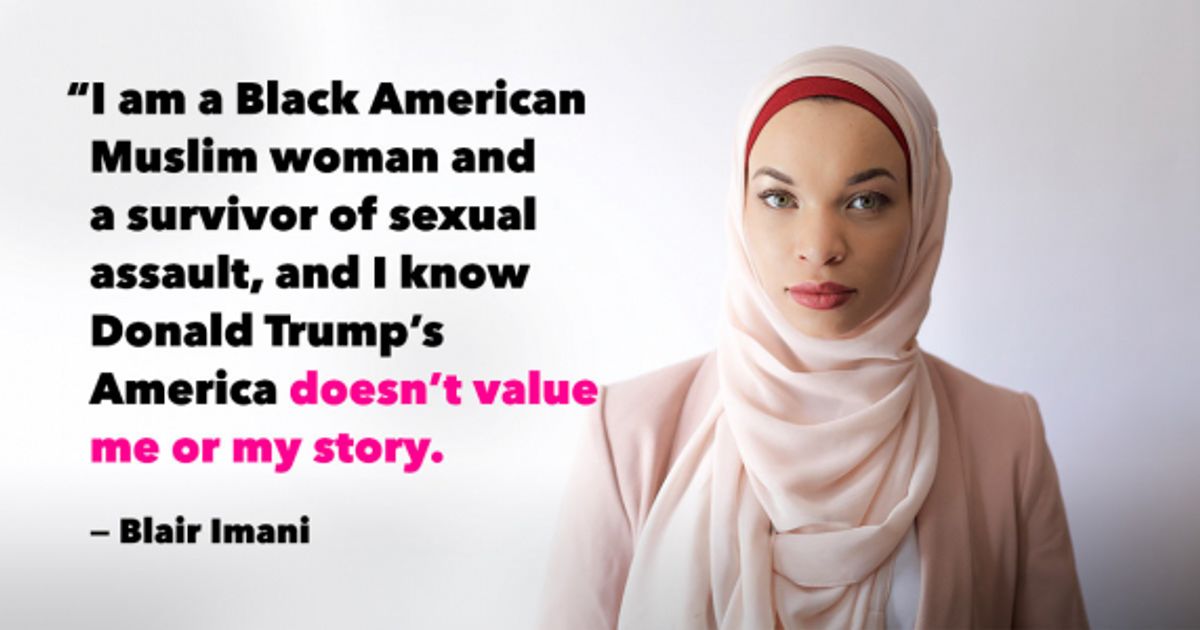 "I will not be silenced."

In a new Planned Parenthood Action Fund ad, Blair Imani responded to Republican presidential nominee Donald Trump's 2005 boast that he is able to sexually assault women because of his celebrity with her own story of sexual assault.

"I am a Black American Muslim woman and a survivor of sexual assault, and I know Donald Trump’s America doesn’t value me or my story," Imani, an activist, wrote to introduce the new anti-Trump web ad.

In the less than two-minute ad posted to YouTube hours before the final presidential debate Wednesday, a series of women and men share their stories of surviving sexual assault in reaction to Trump's leaked "Access Hollywood" tape.

"I was at his house," one woman recalled.
"I was at a frat party," another noted.
"He took me in when I was homeless."
"I wanted to forget it ever happened," a woman shared, before adding "I watched that tape of Donald Trump."
"I heard him bragging about grabbing women," another voice picked up. "I heard him laugh." The ad continued with other victims.

"And I heard him say it’s just 'locker room talk.'"

"What happened to me was not just locker room talk."

"We deserve a president who understands that."
The ad ended with this powerful declaration from the survivors of sexual assault: "We will be the reason Donald Trump is not elected president."
Watch the ad below:

"When he sneers at survivors, when he says we are not attractive enough to be assaulted, when he calls us liars, when he insists that we should remain silent, he is letting all of us know where he stands when it comes to the very real and widespread problem of sexual assault in this country — and it is not with survivors," Blair wrote of the GOP presidential nominee.