Donald Trump may not even win Georgia now, because that's how well his campaign is going

The deep red state hasn't swung blue since 1992, but Trump's ham-fisted, underfunded campaign could change that 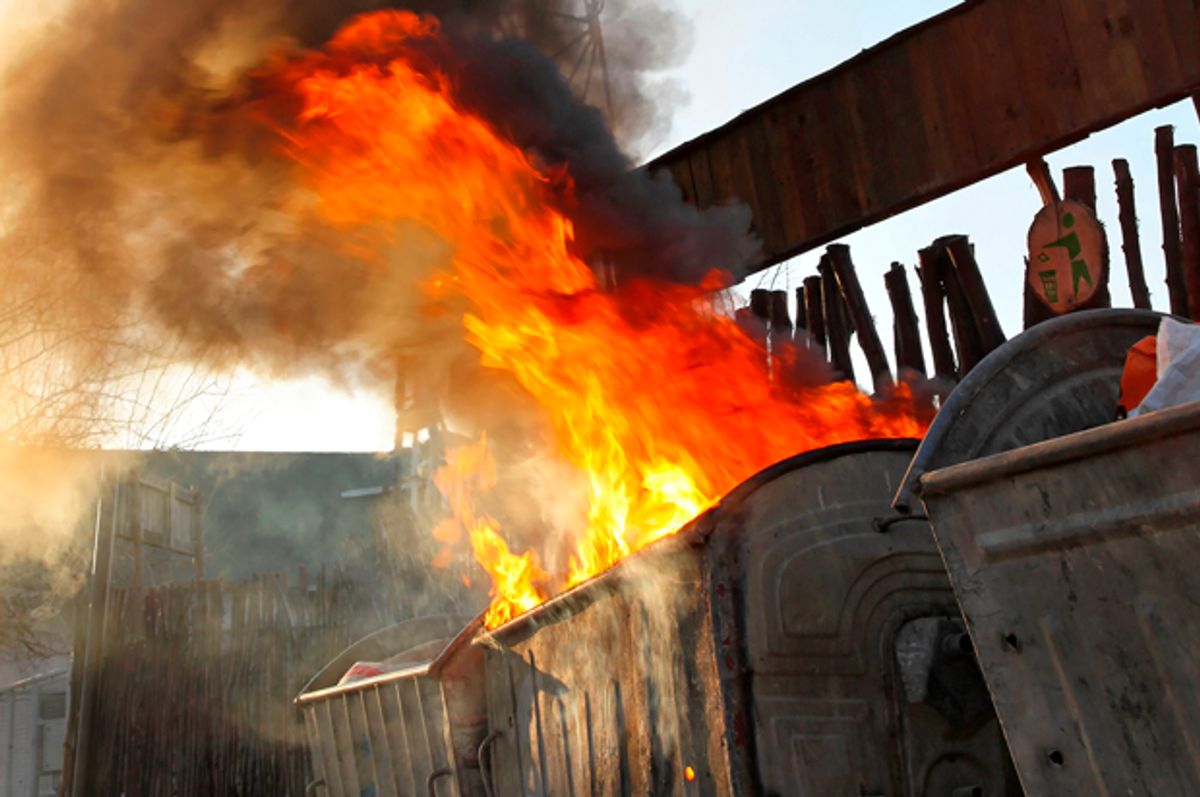 Donald Trump and Hillary Clinton are neck-and-neck in Georgia, according to a poll released Friday by The Atlanta Journal-Constitution.

The poll shows the Republican presidential nominee with only a slight advantage over his Democratic opponent (44 percent to 42 percent) — but within the margin of error. Libertarian Gary Johnson sits in a distant third with 9 percent.

Trump's woes neither start nor end in Georgia, but his rapidly diminishing chances of winning the deep red state are a decent indication of his campaign's rotting infrastructure.

Last month, the Trump campaign's executive director in the state, Brandon Phillips, resigned after it was discovered that he'd pleaded guilty to felony criminal trespassing and simple battery charges in 2008.

On Friday, the campaign's national political director, Jim Murphy, announced that "for personal reasons" he'd be taking "a step back from the campaign."

As national political director, Murphy would theoretically be responsible for setting up field programs in battleground states, which Georgia appears to have now become. However, as Politico noted, in the lead-up to his resignation, "several Trump aides" said he'd "been conspicuously absent in recent days as the campaign mobilizes for the final push."

Meanwhile, Hillary Clinton's campaign, smelling blood in the Southeast, in August directed "six-figures" in campaign cash to Georgia in order to expand the number of field directors in the state, according to The Washington Post.

Per the latest FEC filings, Trump's campaign had $34.8 million on hand as of September 30. Clinton, meanwhile, had $59.7 million. That's before factoring in the candidates' super PACs and joint fundraising committees — in which case Clinton's $177.9 million easily doubles Trump's $59.2 million.

One of many potential reasons the money isn't there for Trump is that his own operatives — many of whom make six figures themselves — for whatever reason refuse to donate even pocket change to the campaign.

The Huffington Post on Thursday reviewed the campaign's FEC filings and found that "among a dozen top staff members of his campaign who cumulatively have made over $2 million from it, only one has donated: spokeswoman Katrina Pierson, who gave $250 on June 30."

Trump — whose self-proclaimed multi-billion dollar net worth is yet to be corroborated — himself has only donated a "few million dollars" of his own money to the campaign he's supposedly self-funding, according to HuffPo.

Compare that to Clinton's campaign, whose heavy-hitters all seem to have donated at least some small amount of their six-figure salaries.