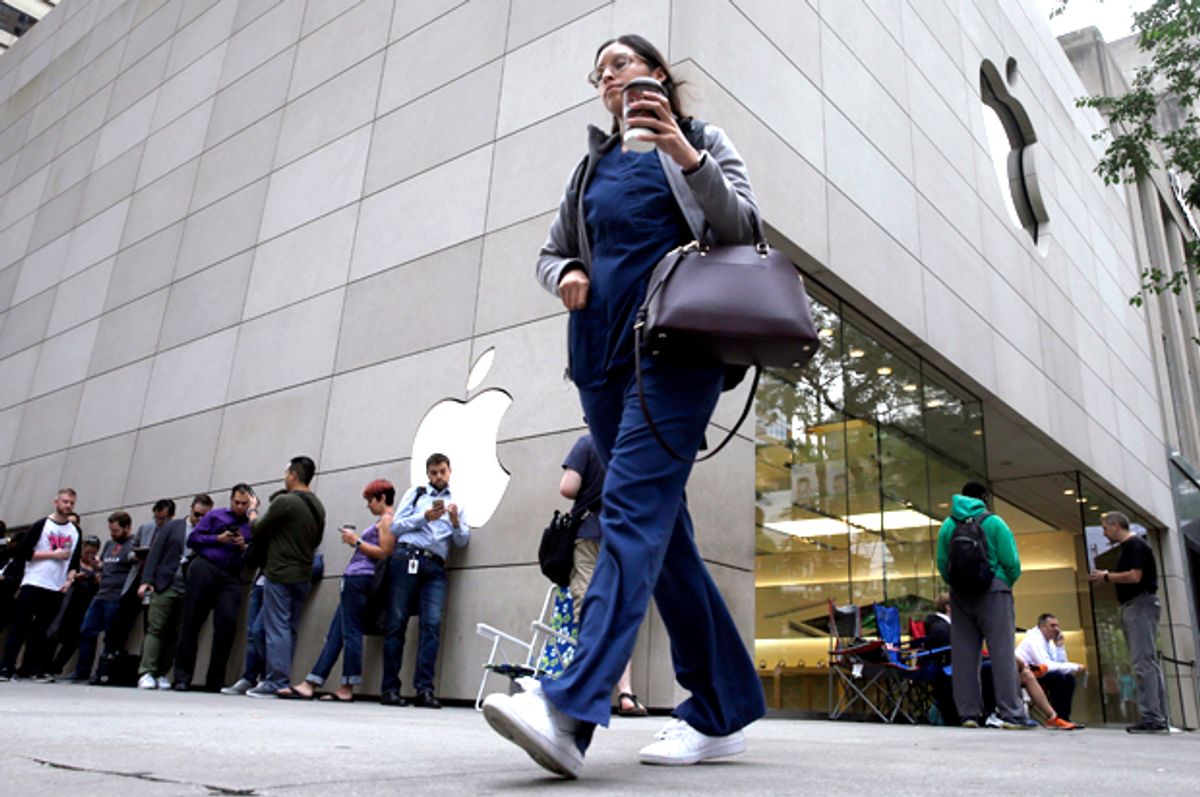 Apple is having second thoughts about building electric, self-driving cars. The company is reportedly focusing instead on developing software for driverless vehicles that could be used by other car companies.

The shift has led to a mass exodus at Apple’s secretive car division, Project Titan, anonymous sources tell Bloomberg News. Hundreds of people from the once-1,000-person-strong team have either been reassigned to other divisions, been let go, or quit, though some new people have also been added.

In 2008, after Apple released the iPhone, Steve Jobs talked with Tony Fadell, a senior VP at Apple, about taking on a car as the company’s next game-changer, and redesigning it from scratch. “What would a dashboard be?” Fadell said, describing one conversation. “What would seats be? How would you fuel it or power it?”

But those big dreams seem to have hit hard realities. Among other things, Apple had trouble getting suppliers to make small quantities of parts, Bloomberg reports. Ultimately, it’s very difficult for a company to get into the car manufacturing business — even an established tech behemoth. And for those of us who’d like to see more innovation in the transportation sector, that’s too bad.