During a radio interview on Monday, the GOP nominee addressed the latest wave of allegations made against him 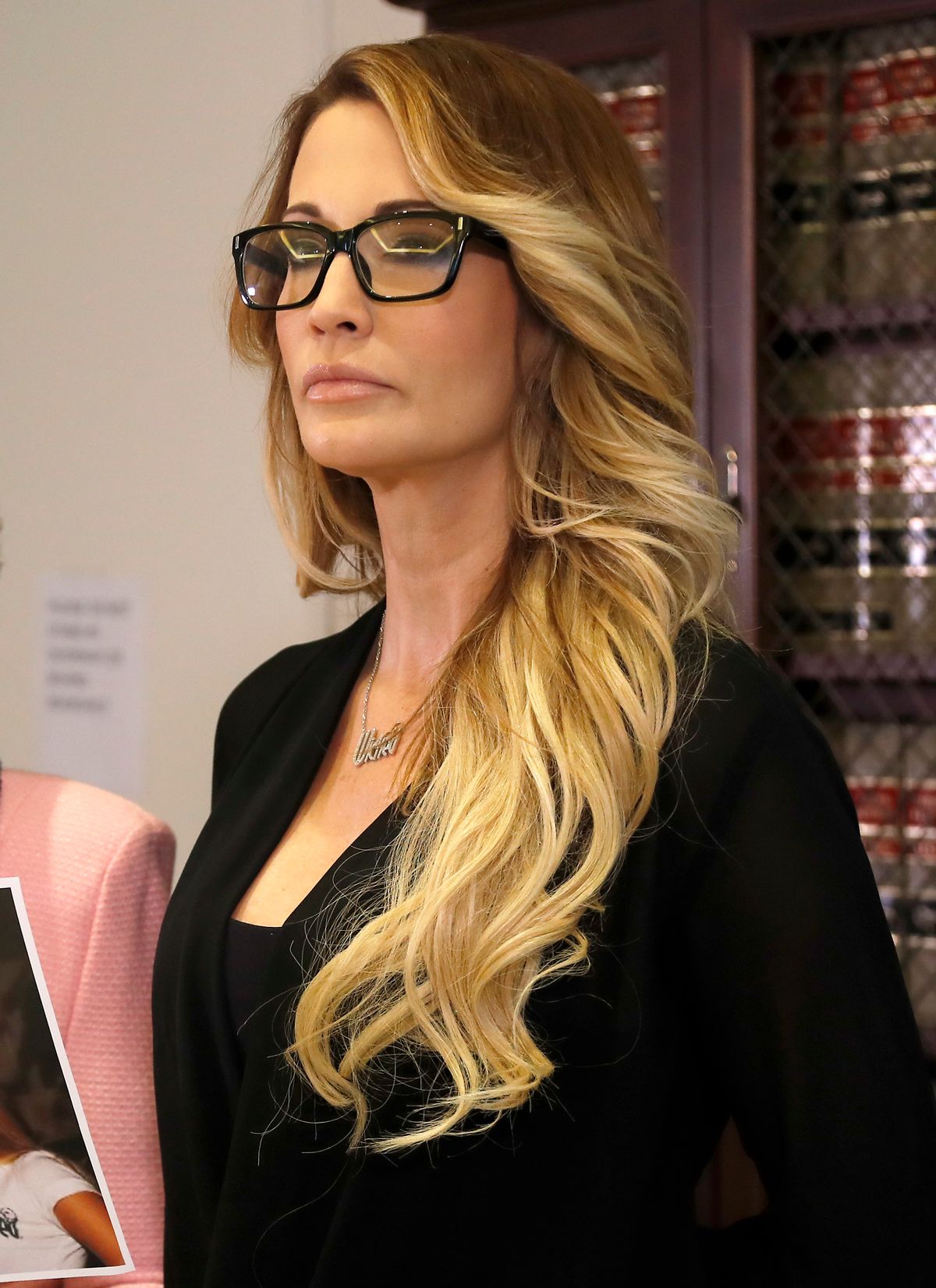 Jessica Drake gives a news conference at the office of her attorney, Gloria Allred, in Los Angeles on Saturday, Oct. 22, 2016. Drake, an adult film actress, said Donald Trump kissed her and two other women on the lips "without asking for permission" when they met him after a golf tournament in 2006. (AP Photo/Ryan Kang) (AP)
--

Donald Trump addressed the latest accusation of inappropriate sexual conduct made against him, saying of his accuser, an adult film actress, "Oh, I'm sure she's never been grabbed before."

During a radio interview Monday, the GOP nominee dismissed the wave of allegations sexual assault and misconduct that have overwhelmed his campaign.

"These are stories that are made up, these are total fiction. You'll find out that, in the years to come, these women that stood up, it was all fiction," he said. "They were made up. I don't know these women, it's not my thing to do what they say. You know I don't do that. I don't grab them, as they say, on the arm."

In his radio interview Monday, the presidential candidate suggested his accuser should be used to this kind of behavior from men because of her line of work.

In the world of Fox News, where men like Roger Ailes inappropriately treat women with impunity, it should be no surprise that Trump is trying to down play the claims against him.

Listen to a portion of Trump's radio appearance below, courtesy of CNN's KFILE: