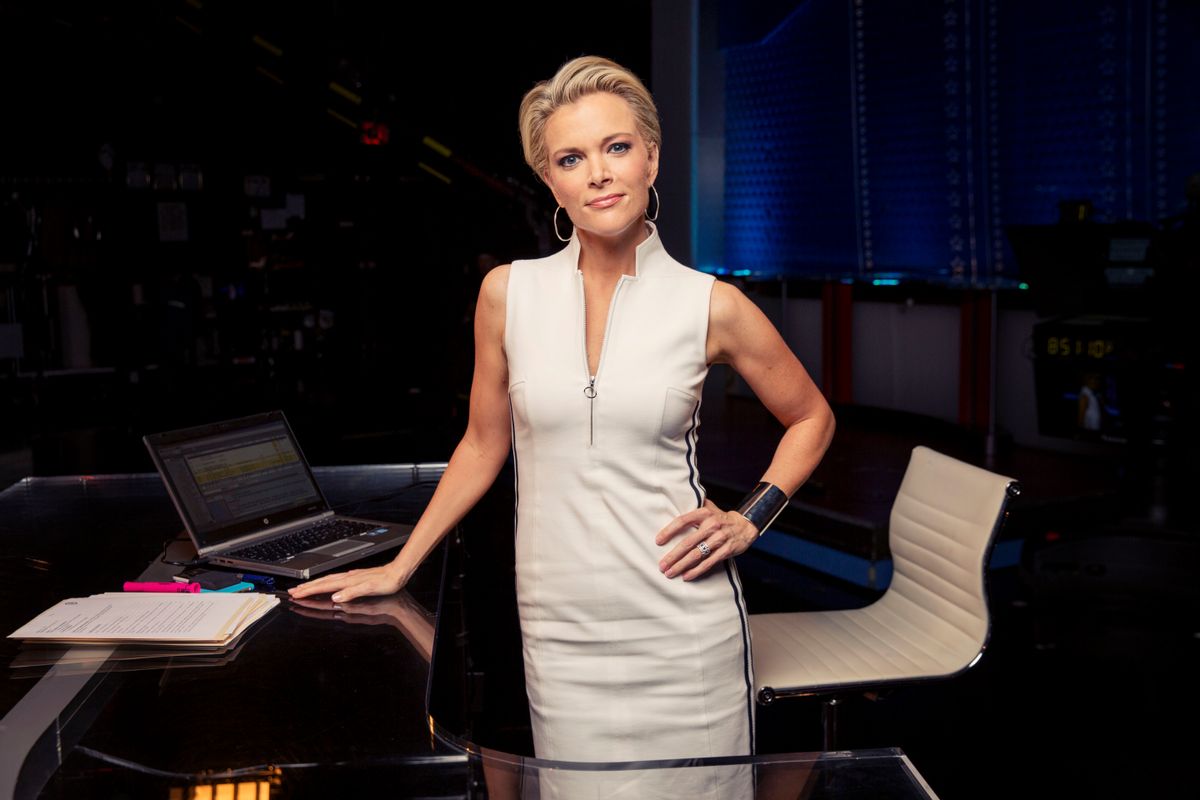 Juanita Broaddrick, who in 1999 accused Bill Clinton of raping her while she was an employee at an Arkansas nursing home in 1978, also offered a response:

On Tuesday night's "Kelly File," Gingrich said Kelly is "fascinated with sex" after she noted sexual assault allegations against Republican presidential nominee Donald Trump, for whom Gingrich is a prominent surrogate.

"I'm sick and tired of people like you using language that's inflammatory that's not true," Gingrich yelled at Kelly. "I think that is exactly the bias that people are upset by."

Kelly, in response, suggested Gingrich's "defensiveness on [allegations against Trump] may speak volumes."

In a since-deleted tweet, Jones called Kelly a "nasty heifer."

Gingrich himself also joined in on the fun:

Gingrich even got a congratulatory shout-out at the grand opening of a new Trump hotel in Washington, D.C., on Wednesday.

"Congratulations on that interview last night," Donald Trump said to Gingrich, who was sitting front and center. "That was an amazing interview. We don't play games, Newt."

Kelly has had a Sam-and-Diane relationship with Trump, who infamously once suggested that the Fox News host had her period when she moderated the first Republican primary debate in August 2015.

Kelly and Trump then reconciled during a cushy interview in May.

Recently, however, Kelly has been critical of the real estate mogul's sexist comments about women and has cited his sexual assault allegations.