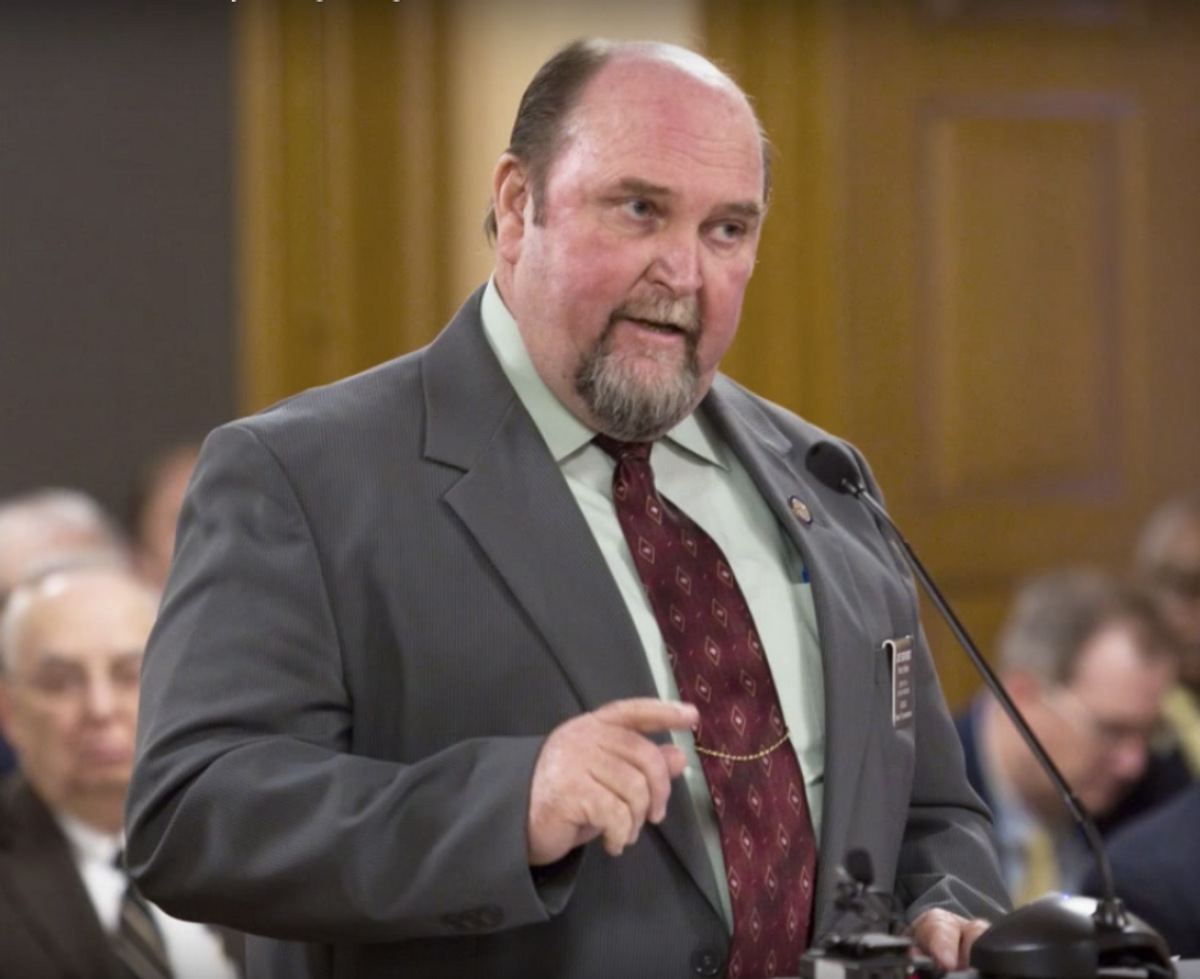 TOPEKA, Kan.  — A Kansas legislator has criticized a black performer's public protest by saying in a Facebook posting that she should go back "home."

State Rep. Joe Seiwert confirmed the posting Tuesday in interviews with The Topeka Capital-Journal and Wichita Eagle. The Republican defended the posting as a comment on someone showing disrespect to the American flag.

Seiwert's post said, "Go back to where you claim home."

Seiwert confirmed he posted the comment under a meme with vulgar language criticizing singer Denasia Lawrence for kneeling to sing the national anthem before a preseason professional basketball game Friday in Miami. She wore a Black Lives Matter shirt and later called it protest against racial injustice.