Lawyer accuses Justice Clarence Thomas of groping her in 1999 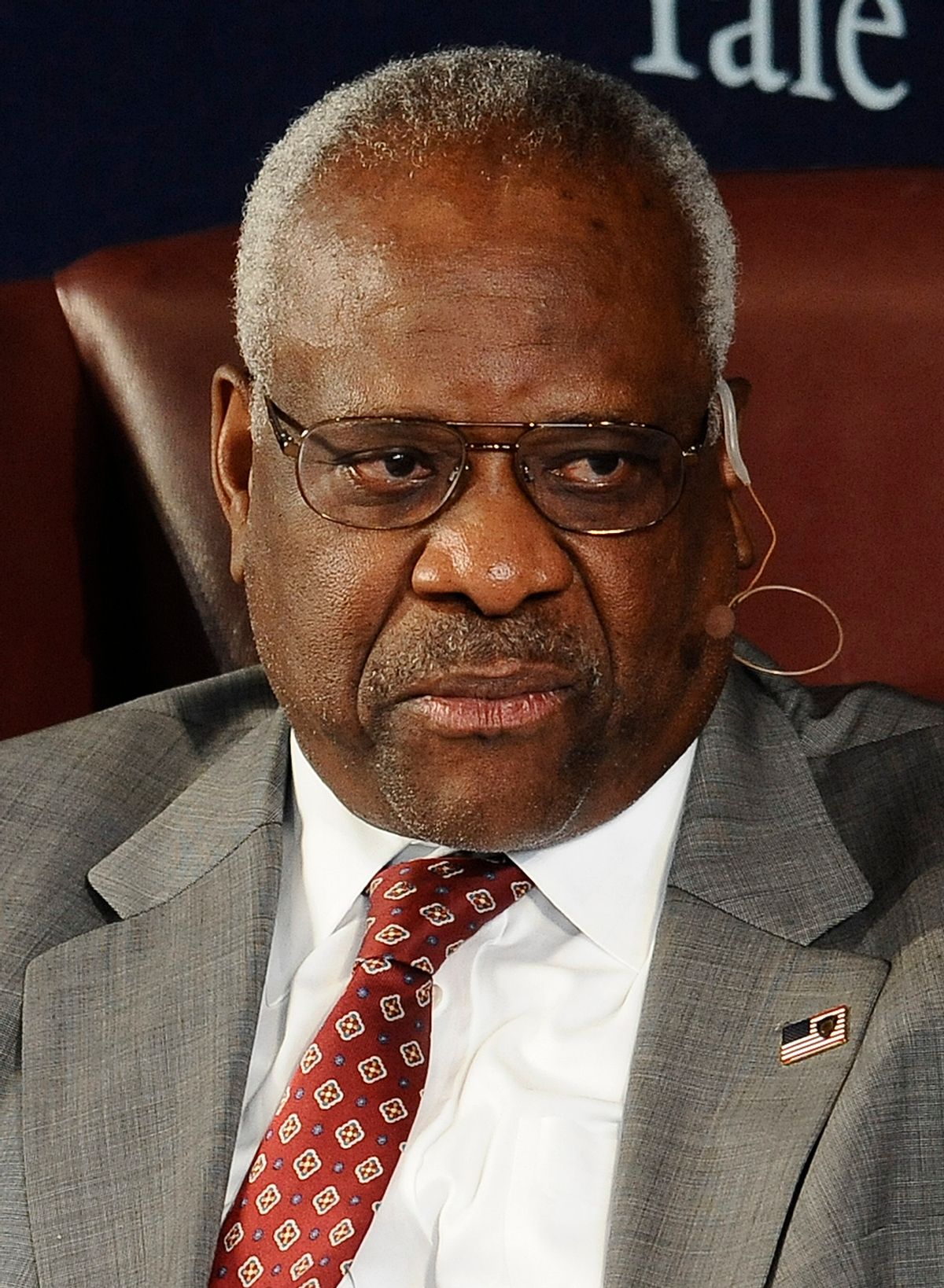 Before Moria Smith was the lawyer that she is today, she was a young scholar who went to a dinner with Supreme Court Justice Clarence Thomas in 1999. Seventeen years later and at the age of 41, Smith told the National Law Journal Thursday that Thomas groped her at a scholarship dinner for the Truman Foundation. Smith accused Justice Thomas of touching her backside repeatedly while the two were alone, trying to entreat her to sit next to him at the dinner table.

"This claim is preposterous and it never happened,” Justice Thomas told the Journal.

Four people confirmed that Moria Smith told them of the assault back in 1999 after it allegedly occurred. The confirmers included Smith's two housemates, Carrie Farmer and Laura Fink, one housemate that confirmed the account off the record, and Smith's ex-spouse, Paul Bodnar, who was a colleague at the time.

Louis Blair, the host of the dinner party, confirmed that Justice Thomas was present. Blair showed doubts that the two would have been alone.

The image of Anita Hill siting in front of the Senate Judiciary Committee in October 1991 makes Smith's claim seem less preposterous. The Hill-Thomas controversy dominated the nation's TV sets for three whole days while Hill testified about the sexual harassment she claims Thomas subjected her to when she worked for him ten years earlier.

Moria Smith decided to post on Facebook about the assault this month, Talking Points Memo reported. She said felt secure in speaking up when she saw women accuse Donald Trump of sexual assault after audio leaked of him boasting about grabbing women by the genitals to Billy Bush.