WATCH: "Before the Flood" director on how "humanity is a mess" and why we can't ignore climate change

The Academy Award winner talks about his new documentary, produced in part by Leonardo DiCaprio 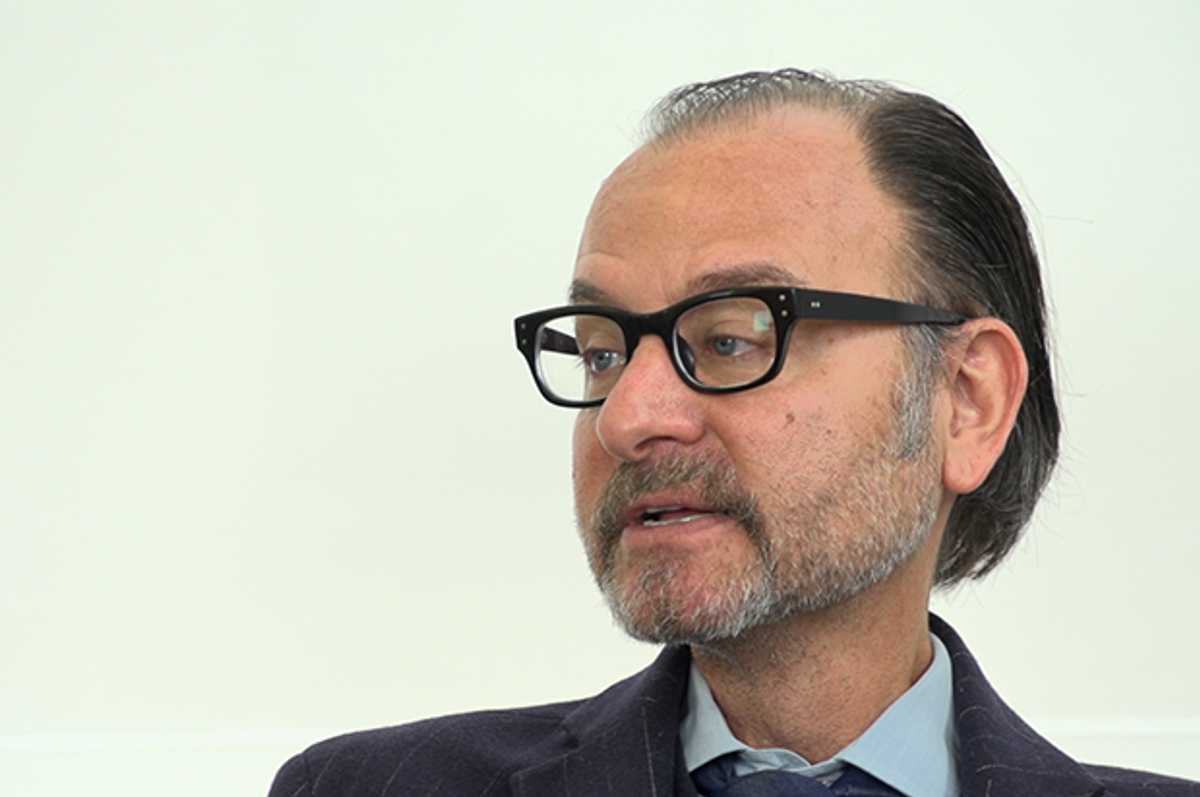 Academy Award-winning director Fisher Stevens joined Salon to discuss his new documentary “Before The Flood.” The film follows renowned actor Leonardo DiCaprio as he meets with thought leaders, scientists and activists about how to mitigate climate change.

“It’s a very personal film for Leo," Stevens said. "It's the first time he's made a movie where he doesn’t have lines that were written for him. He’s very vulnerable in this film."

“The objective was to make a film that is engaging, emotional, entertaining and alarming — and hopeful at the end," he said.

Although Stevens argued that “humanity got us into this mess,” he firmly believes that humanity can help us get out of it.

Although there is still a long fight ahead to combat the growing threat of global warming, "Before the Flood" gives viewers hope. The film introduces characters, such as President Barack Obama, that Stevens said makes viewers realize “how beautiful humans can be.”

“After screening the film to young people, I feel more hopeful because they’re inspired."

One solution Stevens would like enacted in the future is an effective carbon tax. “We need to tell our leaders that we want to change the way we operate."