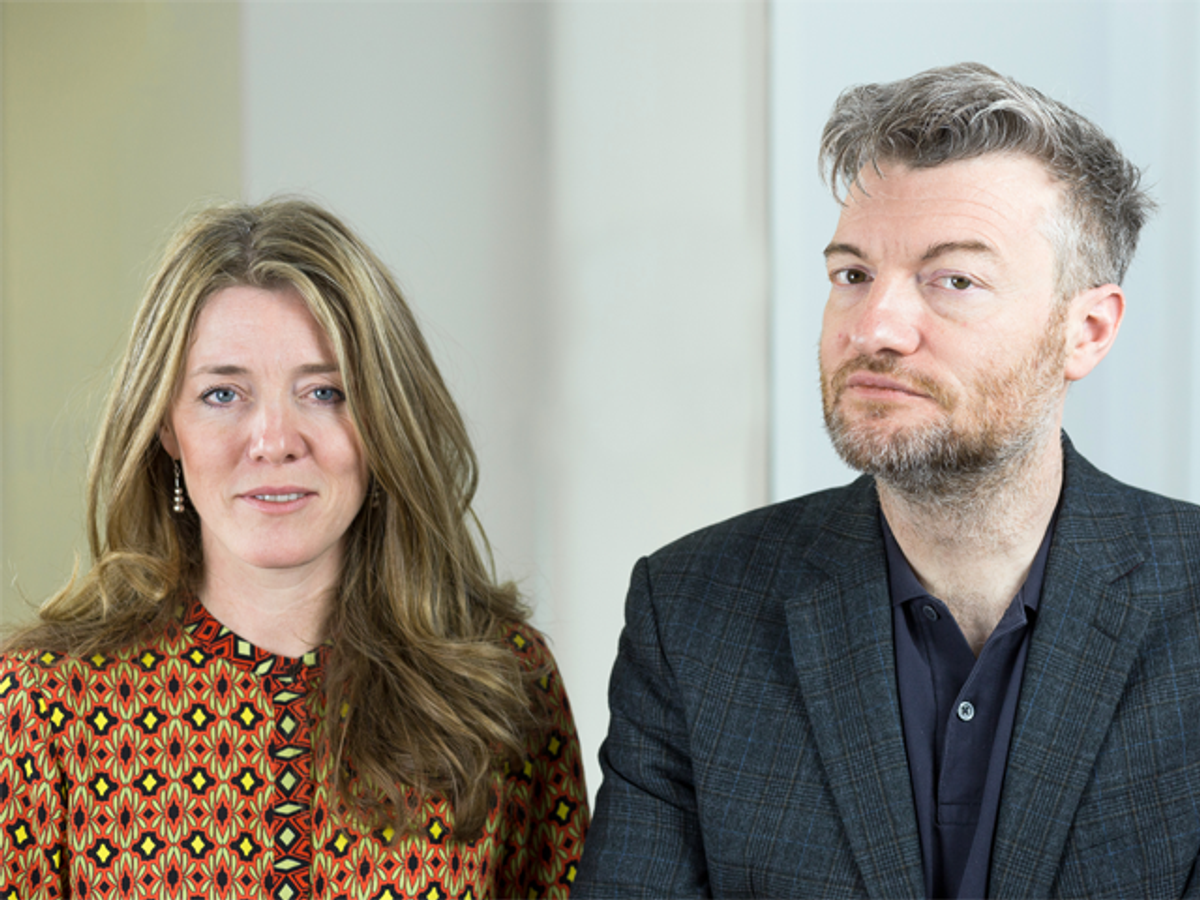 Are we living in a digital dystopia? Charlie Brooker, creator of Netflix's hit show "Black Mirror," stopped by Salon to discuss how television mimics reality. The show's executive producer, Annabel Jones, also weighed in on the new season.

Brooker got most of his inspiration from other anthological shows including "The Twilight Zone."

“If you were doing a show like that today, what would be the preoccupation? If then it was McCarthyism and the space race and things like that, well today it would be technology because that’s something that's come in and upended all sorts of assumptions we make about the way we live our lives," Brooker said.

Technology plays a major role in our lives today, specifically in the video gaming world and the way people portray themselves on social media.

“It’s a massively multiplayer online roleplaying game in which you basically play a personality loosely based on yourself in exchange for retweets, likes and followers,” he explained.